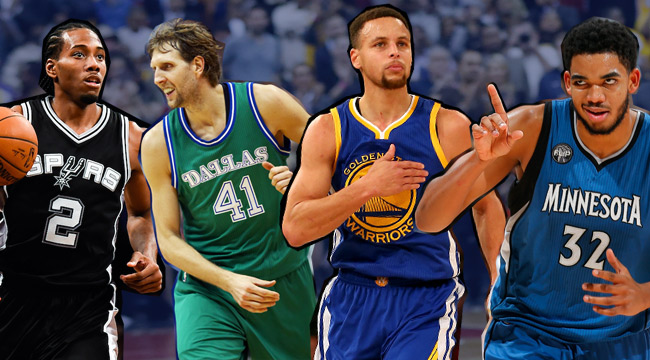 In the wake of his mid-season appointment as coach of the Sacramento Kings, George Karl fanned a low flame that’s burned bright ever since by suggesting that his team might trade franchise cornerstone DeMarcus Cousins.

“I’ve had some great players and I’ve never had one player that I have said is untradeable,” he told CSN Bay Area’s Bill Herenda last April. “You always got to be ready for the possibility of a great trade that could come your way.”

Before taking over with the Kings, he coached stars like Carmelo Anthony, Ray Allen, and Gary Payton. Cousins isn’t on the level of those luminaries quite yet, and certainly wasn’t toward the tail end of last season. The notion that Sacramento would consider trading him if the right deal came along was especially understandable considering the manner in which his lumbering style clashed with Karl’s uptempo coaching ethos.

No matter for logic, though. Cousins took that perfectly reasonable soundbite personally and some media members were quick to chastise the veteran coach for his supposedly hot-button remarks, a combination of factors that led to the offseason friction that still plagues Sacramento today.

But ask yourself this: What player in the NBA is truly untradeable?

Cousins, for all his estimable talents, wasn’t then and isn’t now. Those who might be are extremely rare, and hold a special place in their organization’s hierarchy that is the result of on-court performance, off-court persona, and a well-earned expectation of lasting overall positive impact.

When you read reports of teams “taking calls” on a player before Thursday’s trade deadline, basically, don’t overreact. As The Vertical scribe and former Brooklyn Nets front office man Bobby Marks noted on Twitter earlier this week, “Every player is talked about over the next few days.”

Well, every player except these 10 “untouchables.”