Where were you during the great console wars, grandpa? Well, grandchild, I was roaming the streets in search of my next 16-bit fix. You see, back in those days gaming systems were so powerful you had to slam the cartridges *ahem* little computer chips, into the system so you could exhume the lightning from its chunky plastic frame.

Oh, my darling grandchild. I guess I can go on for a little bit more. Back then only the coolest gamers would wear trenchcoats and have RCA cables that reached up into an abandoned drive-in theater’s A/V system. 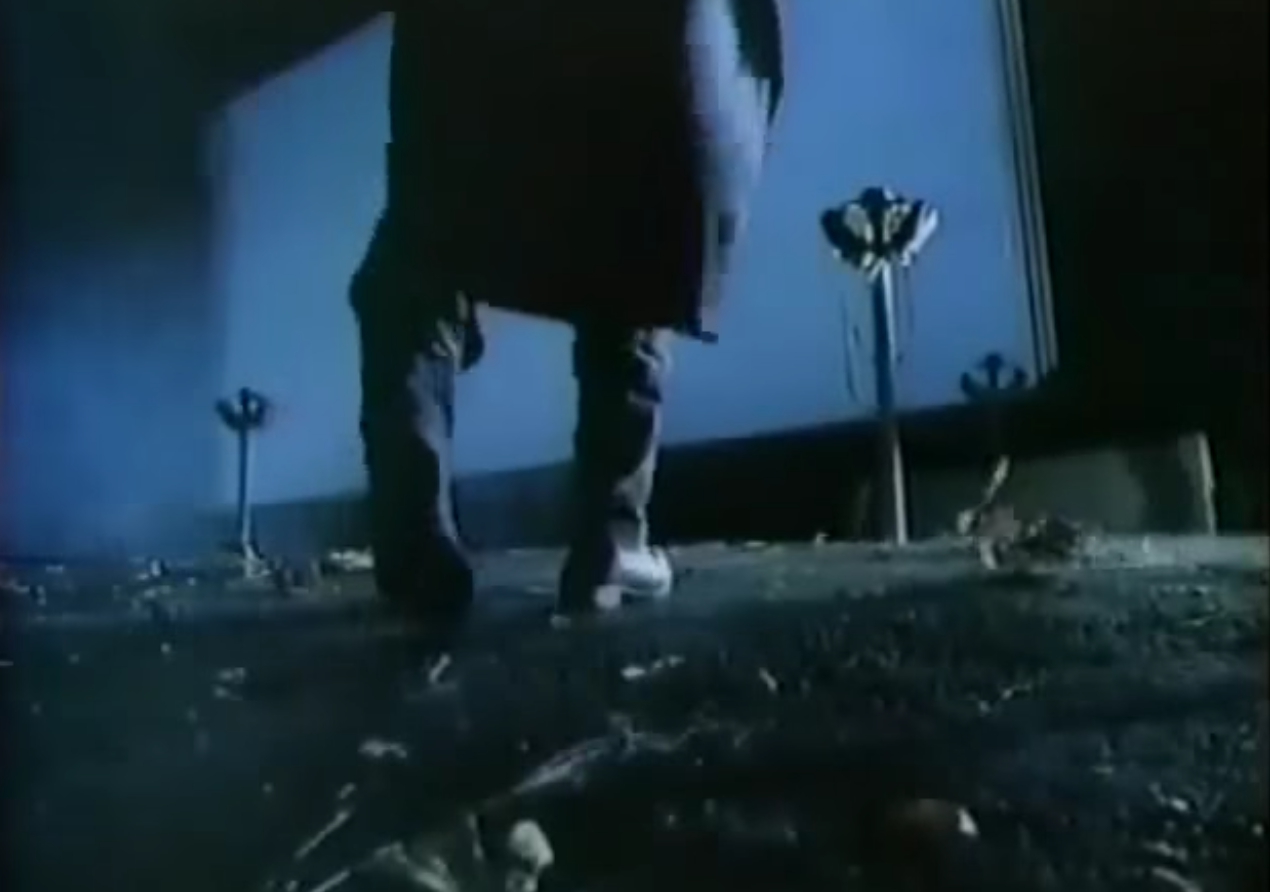 In these golden days of the Super Nintendo, say, back in 1991, gamers would be so overwhelmed at the sheer variety of games, they’d be deliriously happy one moment… 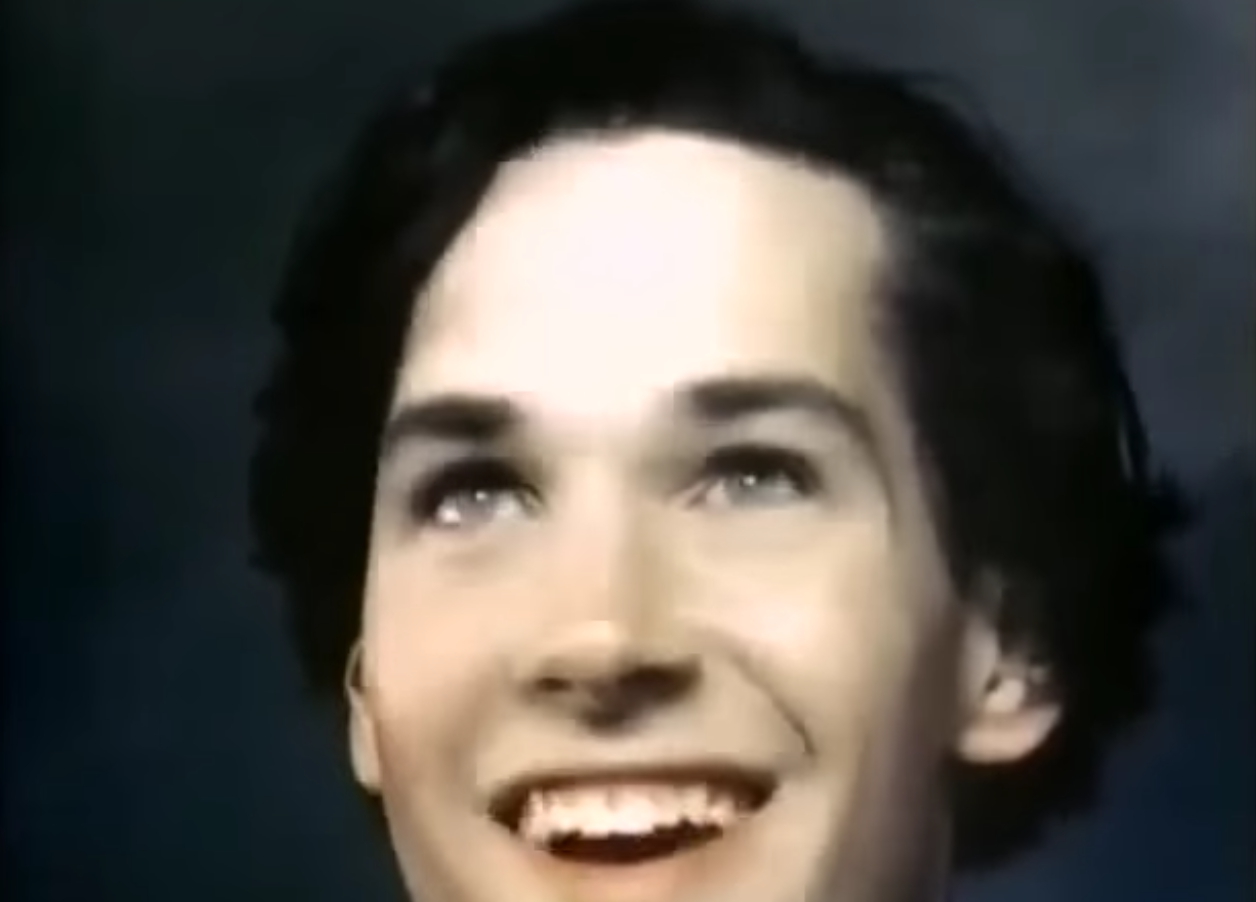 …And horrified the next. 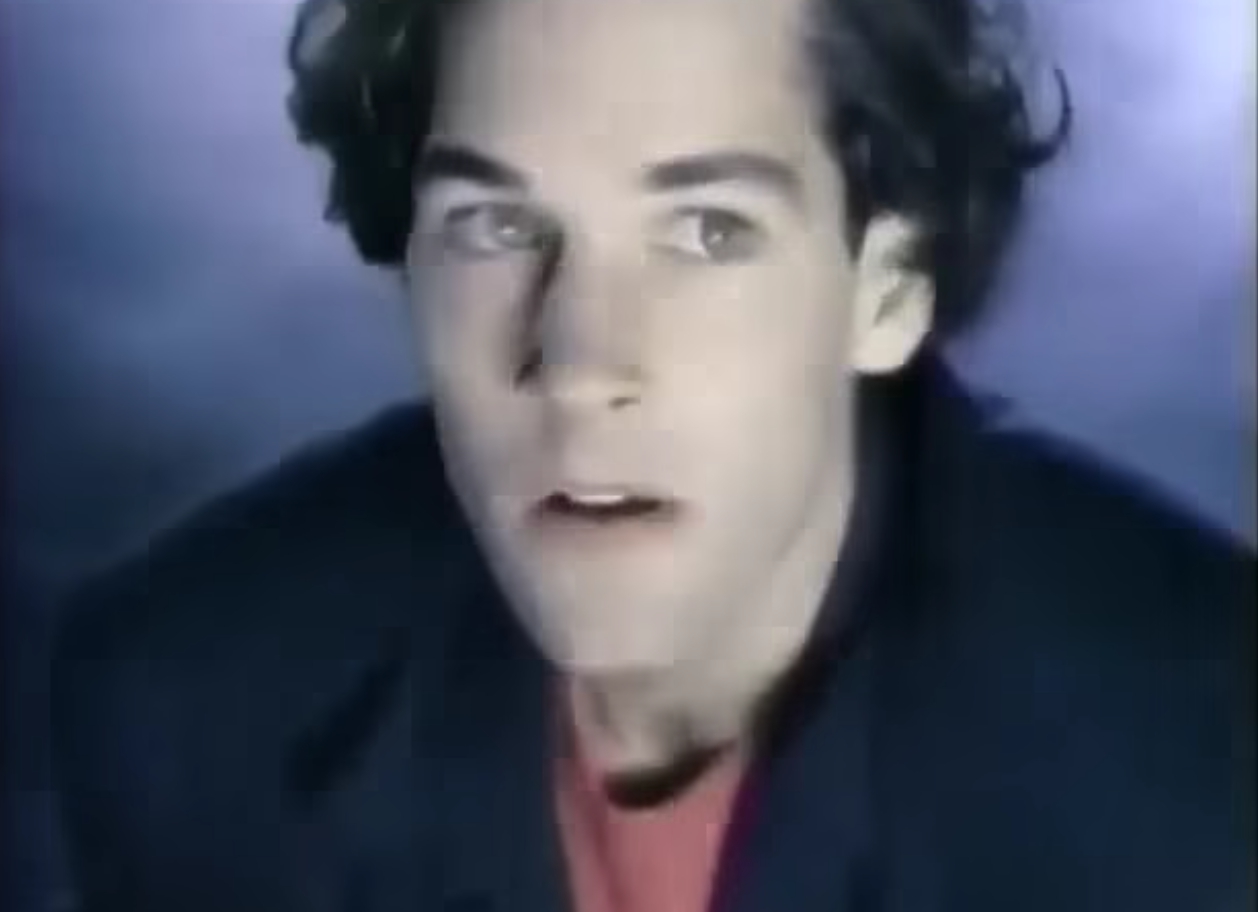 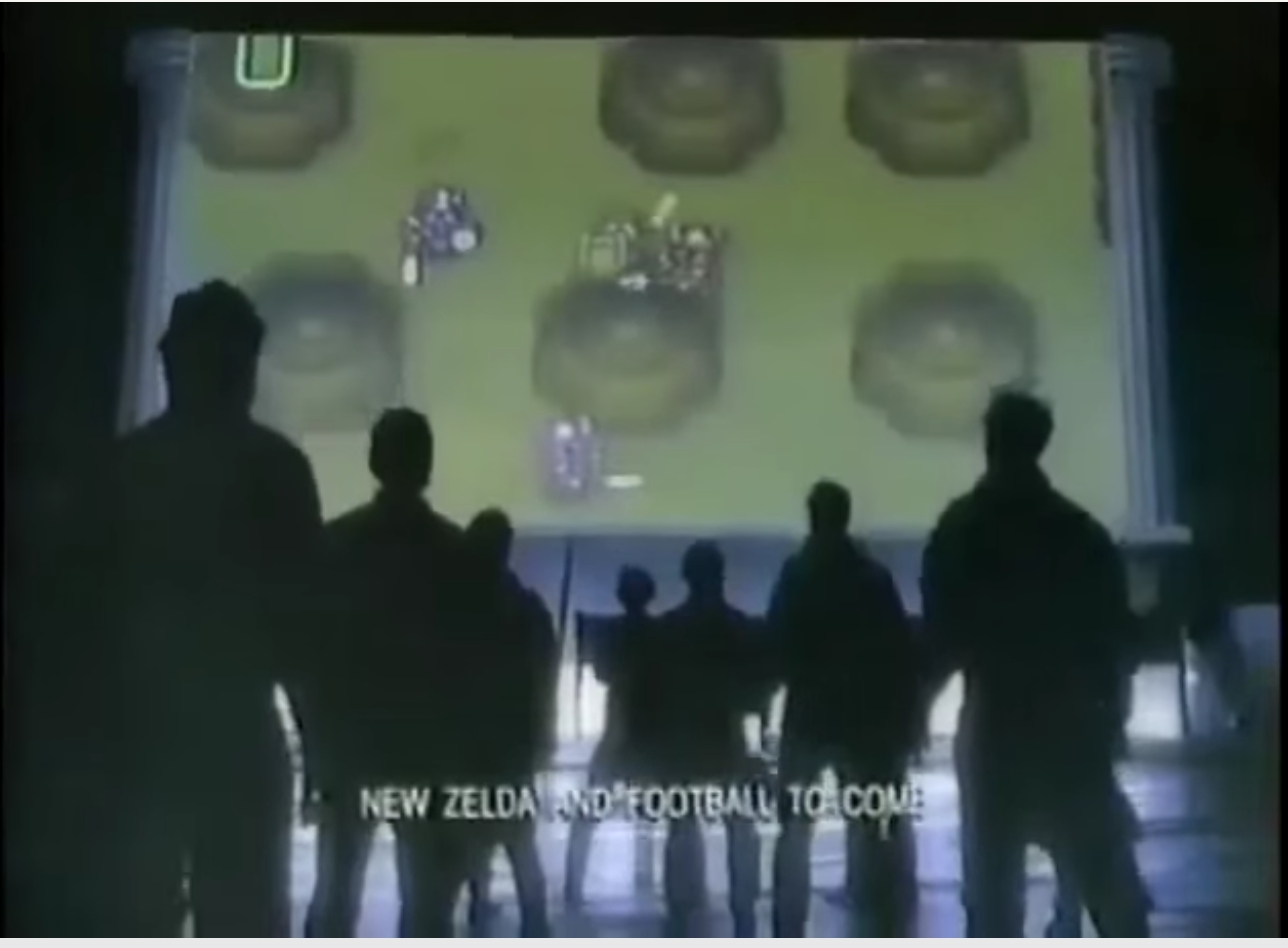 Grandpa, what are RCA cables?

Oh, ho ho. That’s a long story for another day. Now, go on. Play with your VR headset. I’ll be over here, wondering why Paul Rudd doesn’t age.