Jason Wingreen, The Original Voice Of Boba Fett In ‘Star Wars’, Has Passed Away At Age 95

Jason Wingreen had a long, extremely varied run in Hollywood, appearing in nearly 200 movies and TV shows over his career. These include Airplane!, The Twilight Zone, Archie Bunker’s Place and Star Trek, but ultimately, his most indelible role was one nobody knew about for more than two decades.

Wingreen was the voice of the endlessly obsessed-over bounty hunter Boba Fett in the sequel to Star Wars, The Empire Strikes Back. Wingreen originally auditioned for the role of Yoda, which obviously ended up going to Frank Oz, but he was given Boba Fett as a consolation prize.

“I think the actual work, aside from the hellos and goodbyes and all that, could have been no more than 10 minutes.” 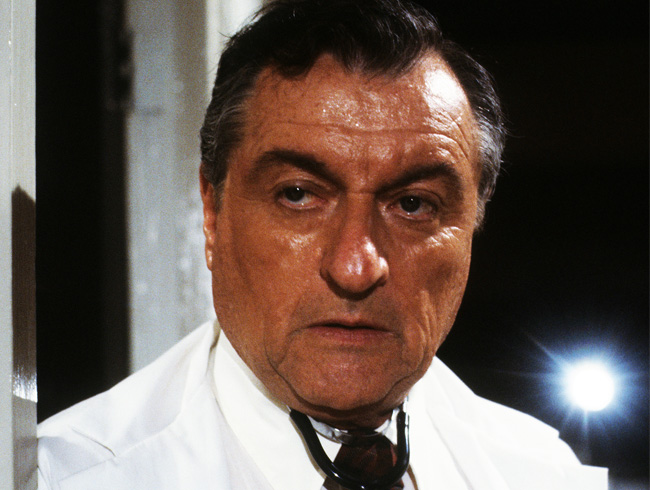 Jason Wingreen without the mask.

Given Boba Fett only speaks around four lines of dialogue in Empire, Wingreen went uncredited until the early 2000s, when a Star Wars magazine revealed his identity. Since then, like everybody who played a role in the original Star Wars trilogy, Wingreen has become a fan icon.

“I’ve signed a lot of photos of Boba Fett. I was living a quiet, peaceful, unencumbered life until that news broke, the letters just never stopped.”

According to Wingreen’s son, he died on Christmas Day after a brief illness. He is survived by his son, two grandchildren and a sister. Rest in peace to the man who made all our childhoods a little more badass.

(Via The Hollywood Reporter and Entertainment Weekly)