This week in hip-hop, Lil Xan releases his sophomore album, G Herbo teams up with Southside, and People Under The Stairs take a final bow. G Herbo and Southside made their group debut last year, but clearly, their chemistry works. They’re releasing a second joint mixtape after their first, Swervo, cementing the dream team and featuring 21 Savage, Chief Keef, Juice Wrld, and Young Thug. The cover of their first effort echoed the cover of Eric B. & Rakim’s Follow The Leader, homaging a group from which Swervo clearly took in spirit if not strict reverence.

Meanwhile, one of the other rap rookies to release last year was Lil Xan, who had a tough 2018 when backlash from some of his comments made him persona non grata in certain hip-hop circles. However, he’s gotten clean as a result of Mac Miller’s death and has apparently dedicated his latest effort to his late idol’s memory. It’s as close to a do-over as some rap fans will let him have, but even if he only manages to buy himself a clean slate, 2019 will be off to a great start for him.

Finally, one of underground rap’s most beloved intuitions is saying goodbye to the game. People Under The Stairs started in the late ’90s and lasted all the way through the turn of the millennium and start of the digital age, but are finally singing their swan song with the release of their ninth studio album, Sincerely, The P. 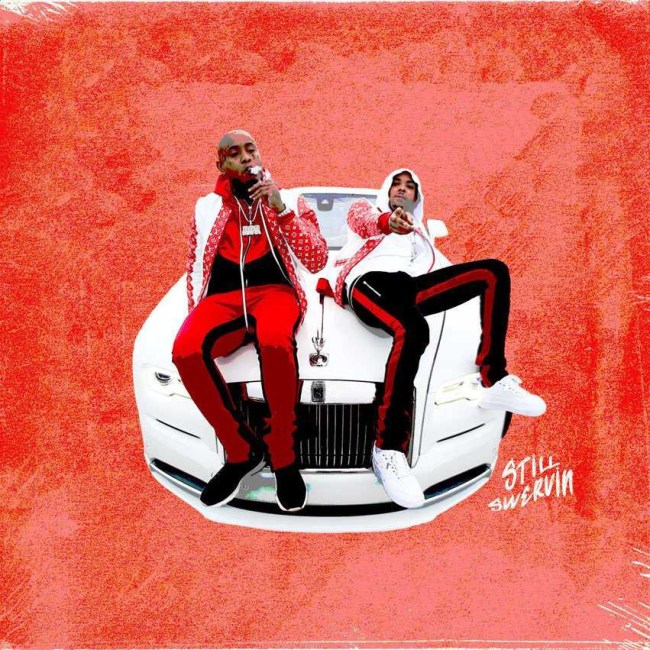 G Herbo is the rapper. Formerly known as Lil Herb, he was part of a wave of rowdy Chicago street rappers who swarmed out of the city in the early decade. Now, Herb is known as a raw, authentic street rap presence on the national scene, just outside the mainstream spotlight. Southside is a trap producer from Atlanta whose 808 Mafia also includes Lex Luger, the Chicago producer who was instrumental in crafting that early wave of drill rappers. Together, they combine beats that will keep the neighbors up all night with raps that would keep any other concerned citizen within earshot even more alert. The pair may make decidedly less intellectual music than Eric B & Rakim, but it’s no less enjoyable or likely to scare uptight politicians with its in-your-face intensity. 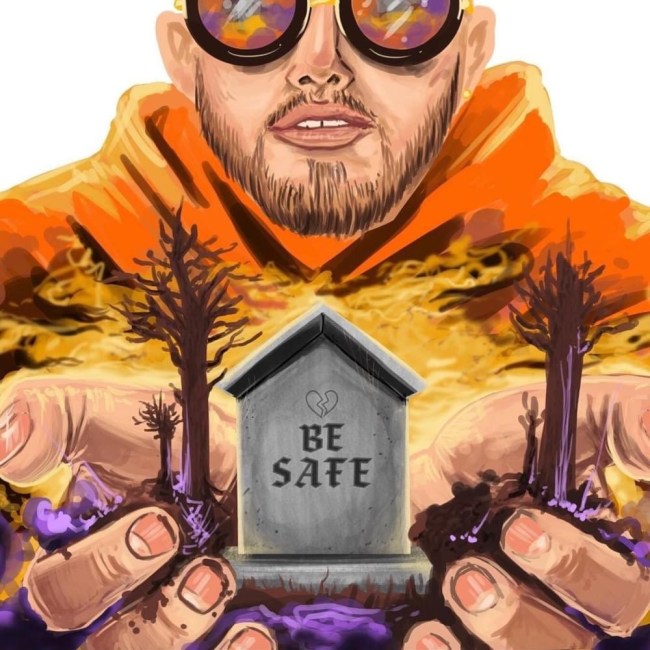 Lil Xan boasted last year that his debut album, Total Xanarchy, was the beginning of hip-hop’s modern anti-drug movement. It looks like he’s doubling down on his established musical direction on his latest album, which prominently features Mac Miller, who died of an accidental overdose last year, on its cover. With appearances from rising pop stars Billie Eilish and Noah Cyrus, Be Safe contains some of his high-profile collaborations yet — it might just spread his supposed anti-drug movement further than ever.

People Under The Stairs, Sincerely, The P 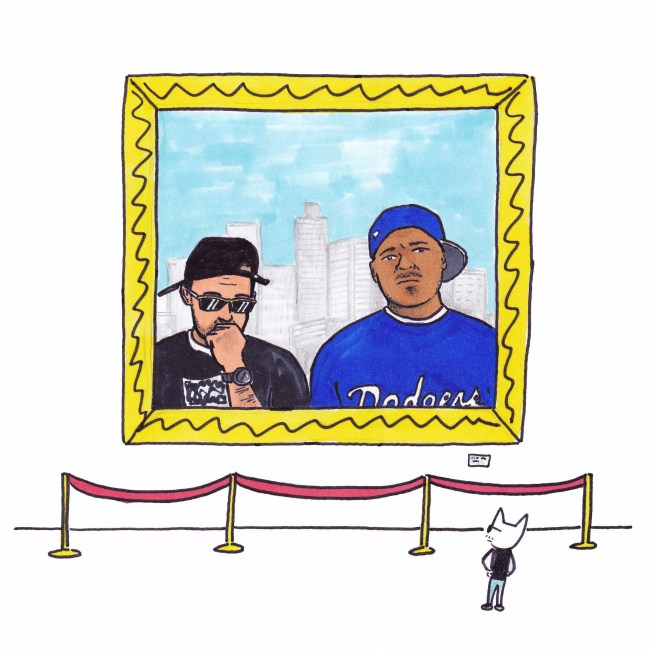 This group may not be widely known in casual hip-hop circles, but the Los Angeles-based group consisting of Thes One and Double K was a fixture of the independent rap circuit for over two decades. They’ve dropped eight albums already and were among the first acts to christen the widely renowned Governor’s Ball back in 2011. As it happens, they’re also a favorite of the late Mac Miller, who named a song after them and toured with them that same year. All good things must come to an end, though, and it looks like they are finally hanging up their mics and turntables. Thes posted a heartfelt Instagram message explaining his decision to retire from music and thanking fans for their support through 20 years of rapping, recording, and touring.