After a super stacked day of releases last week, it looks like things are slowing down a bit this one. There are plenty of rumored releases from underground upstarts like Gnar and Lil West, but since those are unconfirmed, we’ll stick to the ones that actually have solid information online — except one.

Schoolboy Q, who’s been teasing his long-awaited return for the last few weeks, finally popped back up with a new single, “Numb Numb Juice,” indicating his next album may be on the way. Given Top Dawg Entertainment’s gift for surprising fans with releases and upending the usual social order of the standard album rollout, I wouldn’t put anything past them — especially with Q and Kendrick Lamar both blacking out their Twitter profiles at the same time. They could just be messing with us, but be on the lookout anyway.

The other big release from Top Dawg this week is Zacari’s debut album. The singer credited with bringing melodic life to Kendrick’s last album, DAMN., officially signed to the label this year after contributing vocals to DAMN. single “Love” and the Black Panther soundtrack last year.

Two more releases punctuating the weekend come from some established indie presences in the form of culture drivers Chief Keef and Dizzy Wright. While Keef has been pretty consistent with keeping up his nonstop work ethic, this week’s release is notable for being a joint project driven by a big name producer, which may help him refine his sound for a broader audience, while Dizzy’s new project will also be a testament to nonstop hustle. 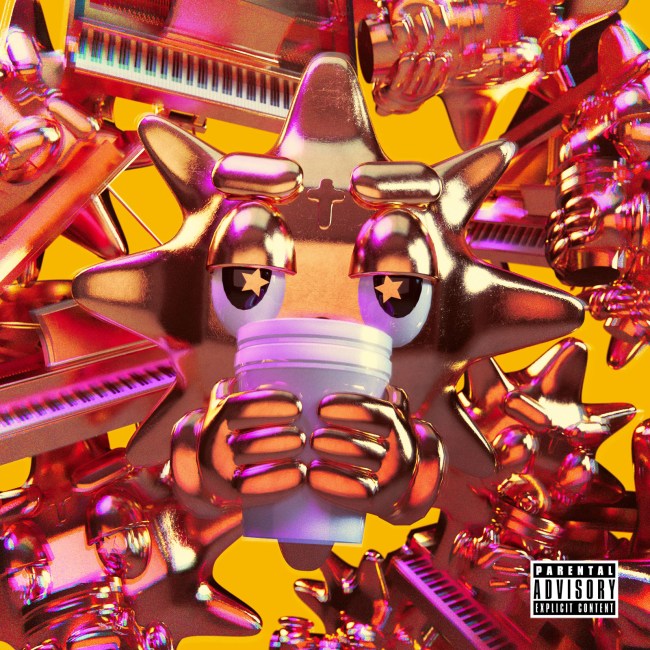 This is exactly what it sounds like: A collaboration between Keef, the founder of Glory Boyz Entertainment, and Zaytoven, master of rhythm and melodies. Most of its 12 tracks clock in at under or around three minutes, which should make it a breezy listen, while pairing Chief Keef’s groundbreaking aggression with Zay’s pulpit-honed, piano-driven production is likely to make that listen plenty of fun, just like its first single, “Spy Kid.” 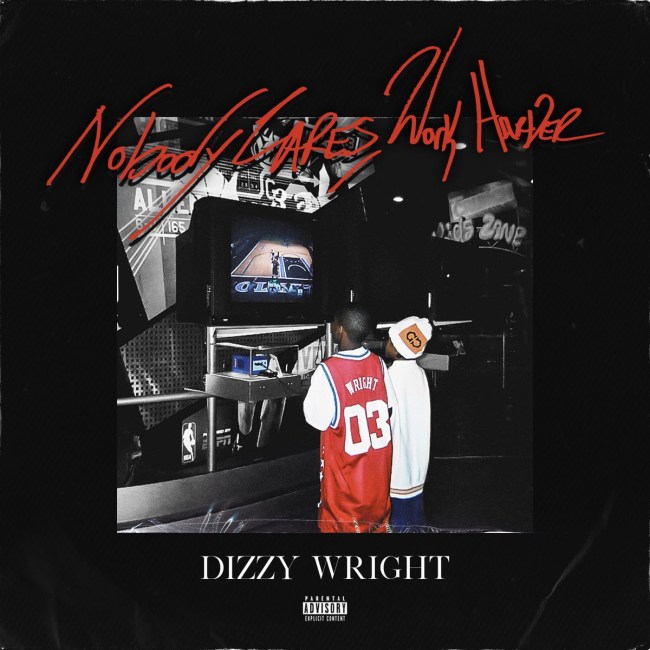 You would be forgiven for wondering where Dizzy went after the dissolution of Hopsin’s Funk Volume record label, considering he’s been much lower profile since then, but he’s remained as consistent as ever, churning out one independently-released project after another, including a 2018 EP and a joint project with Jarren Benton, Audio Push, Emilio Rojas, and more. This one is for fans of bars-driven, syllable-stacked rap. Its first single, “Champagne Service,” is a fun, ’90s inspired party jam, so don’t be surprised if the rest of the album leans in this direction as well. 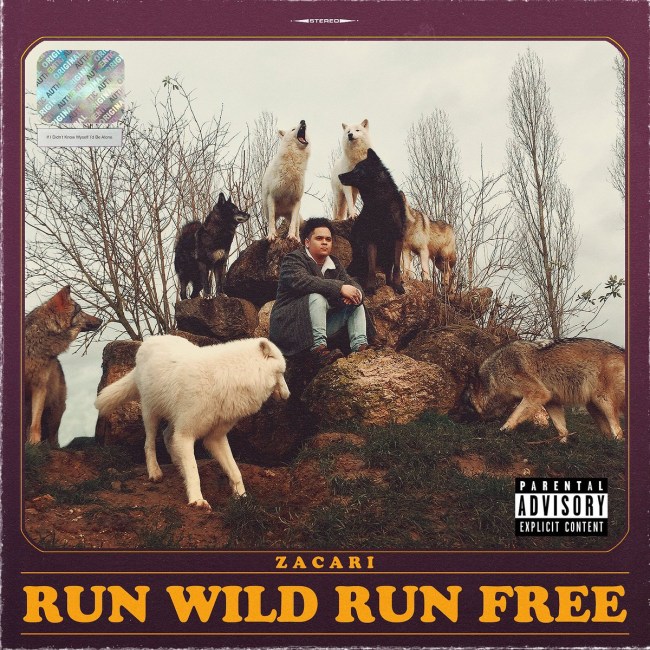 Hailing from Bakersfield, California, the TDE crooner announced his debut with the single “Midas Touch,” a unique blend of boom-bap rap and cool, swaggering R&B. With TDE’s backing, he’s sure to be one of the names at the forefront of the next wave of melodic urban music.