We’re officially two whole months into the year with hip-hop releases and while there have been some truly magnificent albums along the way, there still appear to be plenty of fun projects in the pipeline in this week’s hip-hop preview. For one thing, one of the breakout artists of the year, Juice Wrld, is making a bid on the public’s attention with the follow-up to his hit debut, while Kari Faux looks to continue her streak of consistency and newcomer Lil Gotit stakes his claim with his own sophomore release.

But the true comeback story of the week may very well be pioneering rap label Def Jam, which aims to restore its dominance over the rap game with a compilation of its new, young signings. For years, Def Jam Recordings was synonymous with hip-hop music, its artists defining the genre for an entire generation of rap fans. As the label home for legends and luminaries like Beastie Boys, EPMD, Foxy Brown, LL Cool J, Redman, and Warren G, and the parent label for game-changing rap labels like Disturbing The Peace, Murder Inc., Roc-A-Fella Records, and Ruff Ryders, Def Jam set the tone for rap music for its Golden Era, Platinum Era, and beyond, but has since become disconnected from its roots as it pursued more pop-centric signings in the blog era.

Now, with a roster consisting of buzzing newcomers like Bernard Jabs, Landstrip Chip, Lul G, TJ Porter, and YK Osiris, Def Jam seeks to return to its prior status as a wayfarer for the rest of the rap game on Undisputed. After a set of marathon recording sessions with its new artists and with an introductory documentary detailing the entire process, Def Jam is locked and loaded for a return to form — if Undisputed gets the reception Def Jam hopes it will. 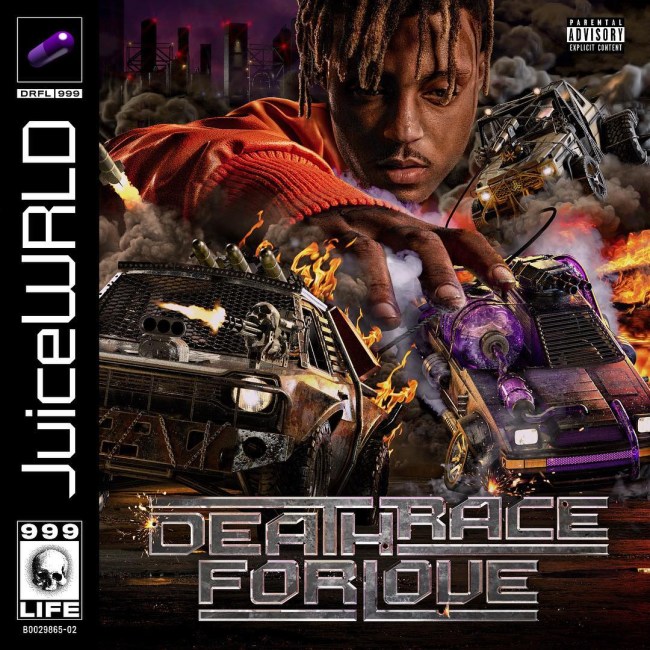 Say what you want about Juice Wrld’s unusual emo stylings and the near ubiquity of his Sting-sampling breakout single “Lucid Dreams,” he’s clearly got the work ethic to keep his momentum going if nothing else. After his debut album ,Goodbye And Good Riddance, and his collaborative album with Future, Wrld On Drugs, he’s already got 22 more songs ready to go, with features from Brent Faiyaz, Clever, and Young Thug, including hit single “Robbery.” 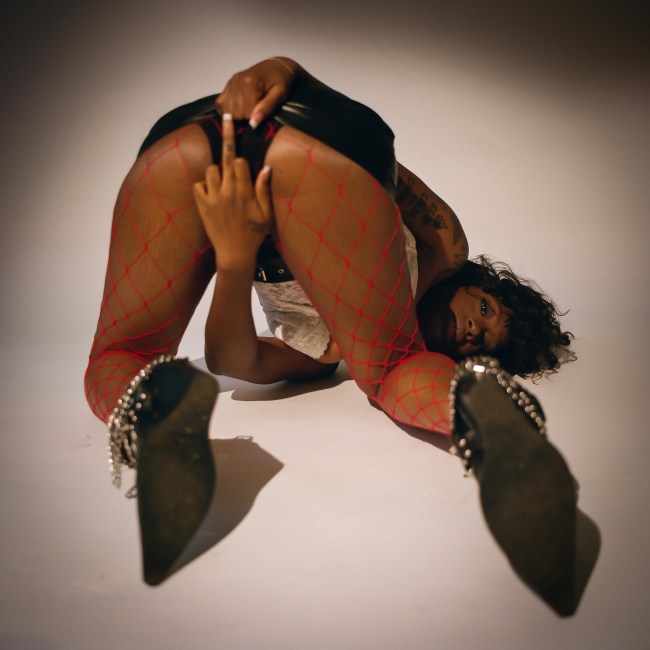 Kari Faux, who’s spent the last seven years dropping excellent but underrated mixtapes, EPs, and one album, 2015’s Lost En Los Angeles, is clearly ready for more spotlight. While I may have some issues with the titling on her latest EP, I do recommend giving her the 20 minutes of your time. Her conversational raps are smart, amusing, and often relatable, and it’s long past time for her to get the attention she’s always deserved — for her music, especially. 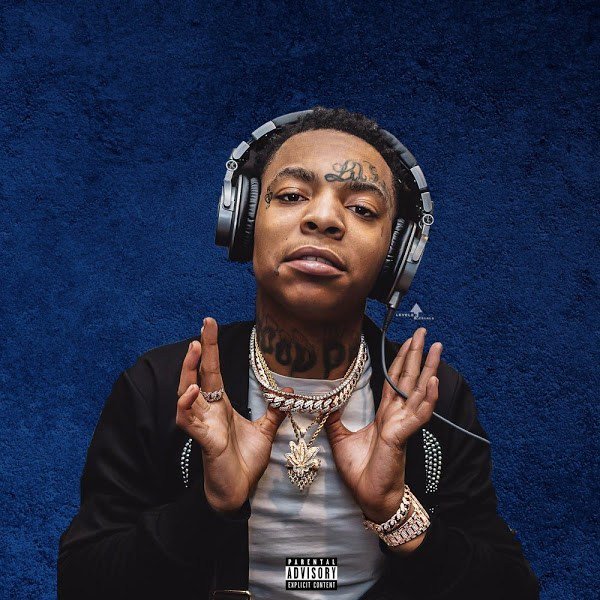 If you’re not up on 19-year-old Atlanta upstart Gotit or his fellow newbie Lil Keed, get familiar now, so you won’t get blindsided later, when their bouncy, 808-heavy singles are everywhere. With a style clearly rooted in the last decade worth of Atlanta rap and a flow seemingly inspired by forebears like Gunna, Hoodrich Pablo Juan, and Young Thug, Lil Gotit debuted in 2018 with Hood Baby, but taking a page from his stylistic influences, he’s got a prolific creative motor that’s already churned out a 22-track follow-up with features from his OGs Gunna and Hoodrich as well as fellow rising stars Keed, Marlo, Stickbaby and Lil Troup. 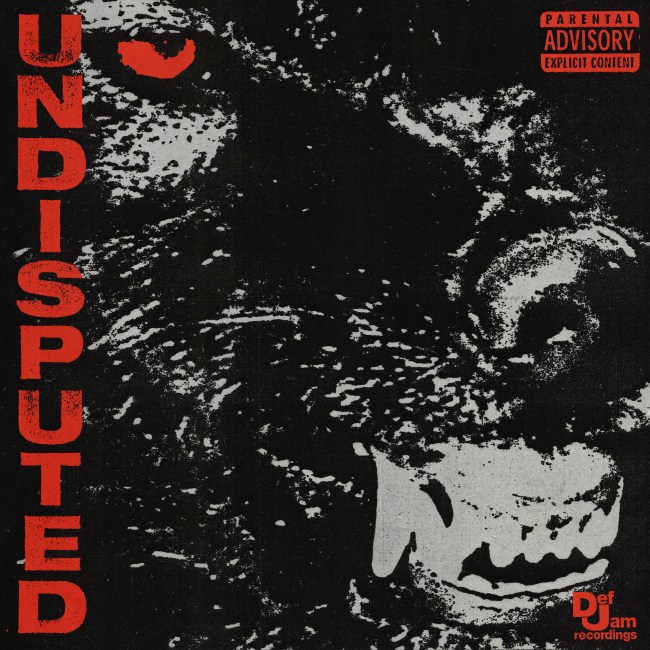 Back in 2018, Def Jam rented out a Hollywood recording studio for a week-long “rap camp,” packing each of the rooms with one of the 17 artists showcased here, for a nonstop session of free-flowing ideas, shared rhymes. Yours truly was in attendance to watch artists like Bernard Jabs, Landstrip Chip, and TJ Porter lay down song ideas, trade hooks and beats, soak up the creative atmosphere, and challenge each other to break time games of NBA2K, developing both career foundations and working chemistry and maybe some lasting friendships along the way. It’s well worth a listen to hear some of the bombastic beats and lyrical alchemy generated by the pressure cooker environment.