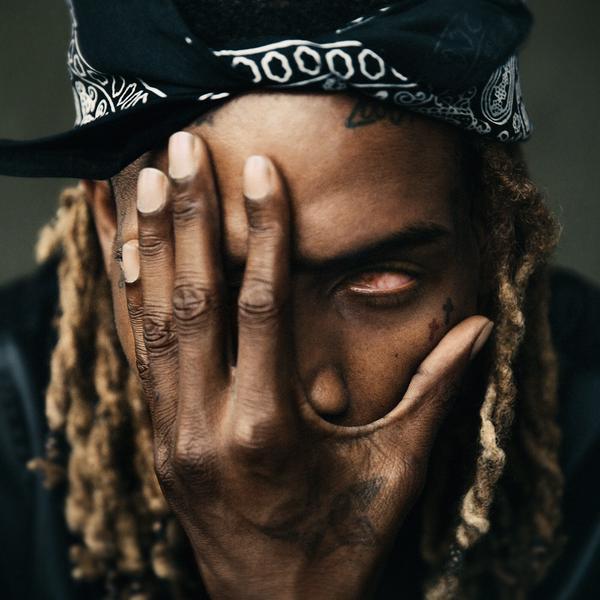 Fetty Wap took over the summer and Billboard charts with various hits. This has resulted in his debut album selling 129,000 equivalent album units(75,000 albums sold) in the first week of sales. Is this more or less than what you expected? Did you like the album?