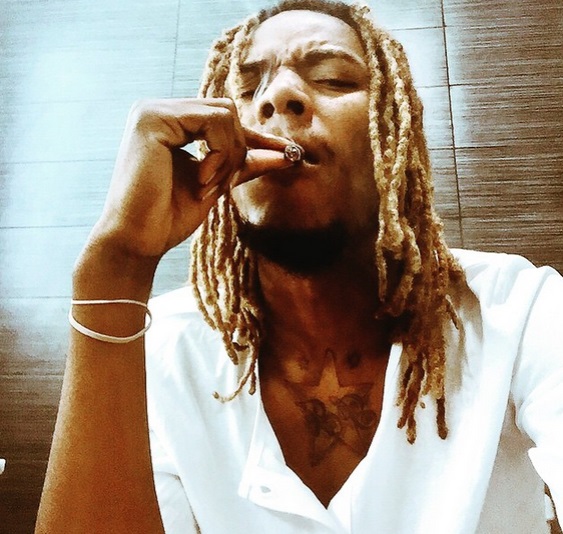 After much anticipation, Wap is finally ready to release his debut album on Sept. 25 — just days before the deadline for Grammy eligibility.

“I’m just waiting for it to get mixed and mastered,” Wap, 24, said calmly in a telephone interview. “My album been done for like two months now.”
via ABC News

Good move for Fetty Wap to drop an album soon, he has various hits high on the Billboard charts right now.