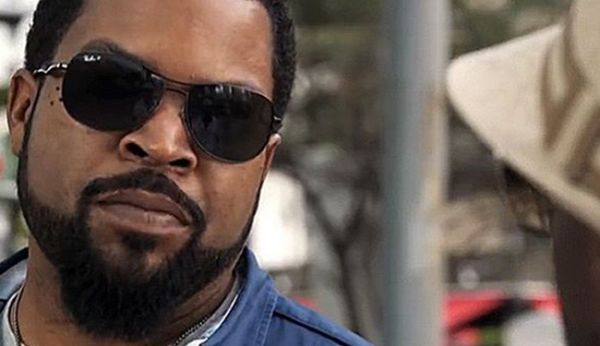 RS: You were a powerful voice against police brutality back then with songs like “F*** tha Police.” How does it make you feel to see so many stories about cops killing unarmed black people in the news all these years later?

Ice Cube: Makes me feel like a black man. That’s what it makes me feel like — same as always. As a black person, it’s always seemed like it’s a war on us. It’s just terrible. They wonder what I’ve got to complain about at this point in my life. I’ll tell you: People are only nice to me because they know who I am and they like my work. It shouldn’t have to be like that to get people to respect you.

RS:Do you think things are getting any better?

Ice Cube: No. The problem is that they’re just the same. People don’t change their stripes. That’s just what it is. It ain’t changed.

RS: What do you think of Donald Trump?

Ice Cube goes on to speak about his upcoming Coachella performances, a possible N.W.A. reunion and “Straight Outta Compton.”