Jeezy Will Have A Ten Year Anniversary TM: 101 Concert In Atlanta 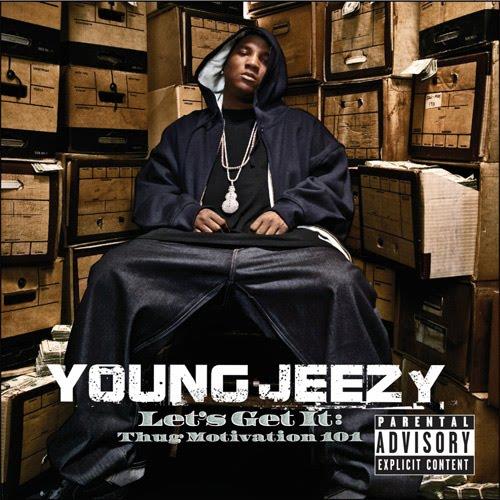 Grammy®-nominated rap superstar and CTE/Def Jam Recordings artist Jeezy announced today he will be celebrating the 10-year anniversary of LETS GET IT: THUG MOTIVATION 101 with a one-night only concert event on July 25th in Atlanta at the legendary Fox Theatre. Performing his classic album it its entirety for the first time, Jeezy will be joined by surprise special guests for an unforgettable evening in his hometown. Thug Motivation 101, which debuted at #2 on the Billboard 200, was certified platinum and spawned multiple hit singles which included “And Then What” ft. Mannie Fresh,, “Soul Survivor” ft. Akon, “Go Crazy” ft. Jay-Z and “My Hood.”

Tickets for the anniversary concert will go on sale on Friday, June 12th at 10am EST and can be purchased at http://www.foxatltix.com and the Fox Theatre box office.

This should be an epic night in ATL. Check below for footage of Jeezy’s TM 101 concert in NYC back in 2011.