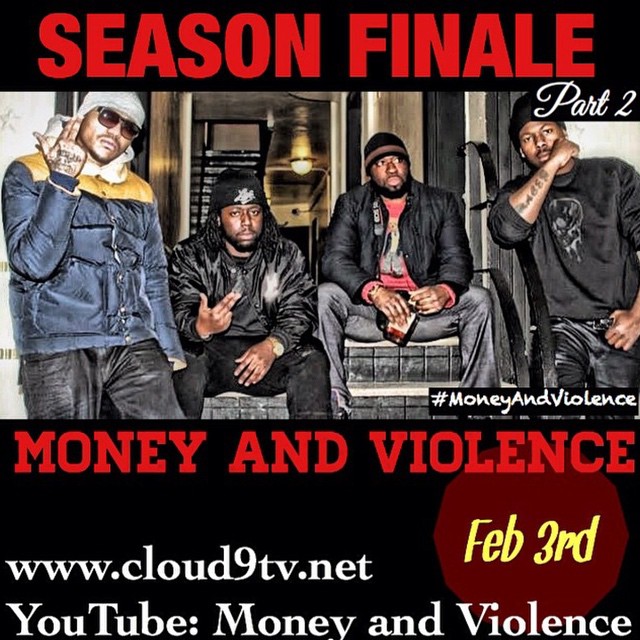 Money & Violence is a youtube series I stumbled across the other day that has been getting a lot of buzz. The show is focused on the means streets of Brooklyn and the chaotic lives of Rafe, Miz, Shane & Kane. They are focused making money by any means necessary, whether it be robberies or selling drugs. They of course deal with drama like people out for revenge, backstabbers, etc. The street life isn’t easy, so you watch as drama unfolds, hence the “Money & Violence.”

I salute these brothers for putting together this series without a big budget or company behind them. The production gets better as time goes on and I see them stepping it up a lot for the next season. The season one finale airs February 3rd.