Many couples try to make their engagement photos themed in order to personify their unique relationship. This was the case for John Awesome and Nydia Hernandez, who, along with photographer Janet Wheeland, headed into the woods outside of their home of Orange County to take pictures celebrating their engagement and Awesome’s love of his favorite movie, Forrest Gump. What happened next sounds like the description of a horror movie.

As the trio moved deeper into the woods, they happened upon a crew of men in makeup, carrying a candelabra, a sword and clad head to toe in black leather. Were they doomed? Nah, it turns out the scary men holding weapons and a large branched candlestick or holder for several candles or lamps were simply a black metal band called Cold Void, taking photos for their upcoming album. 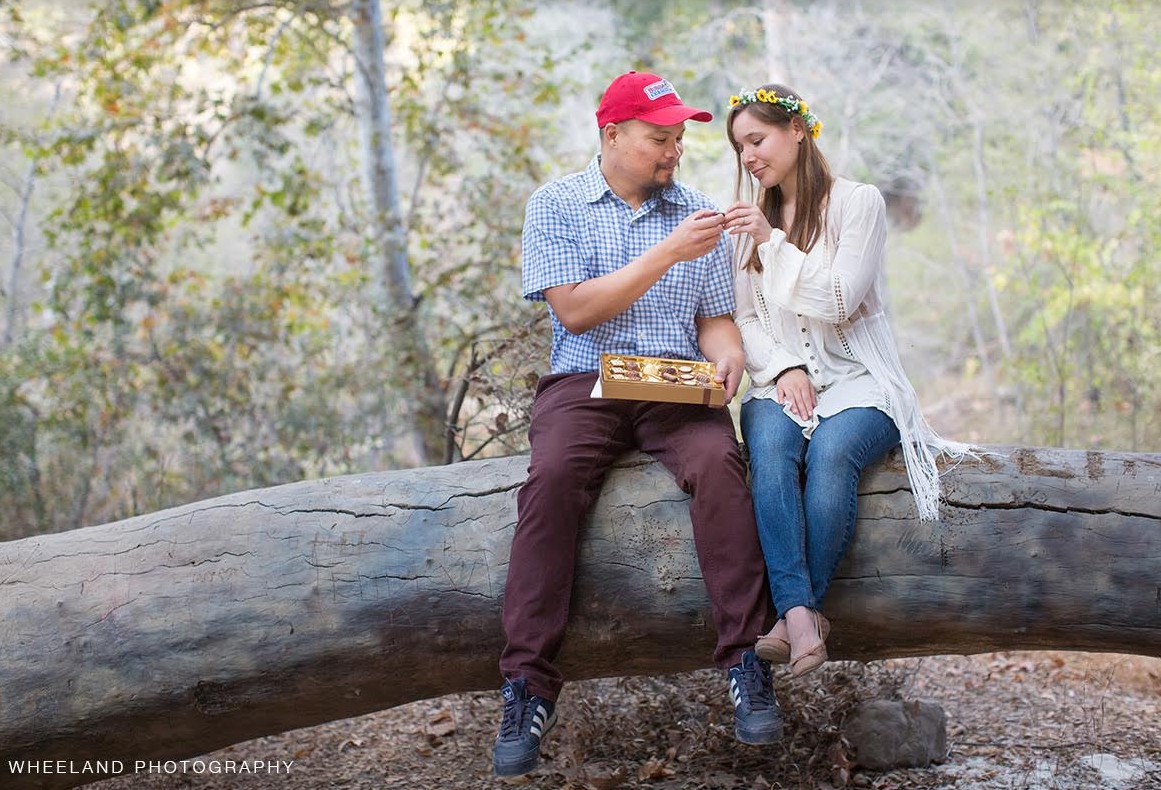 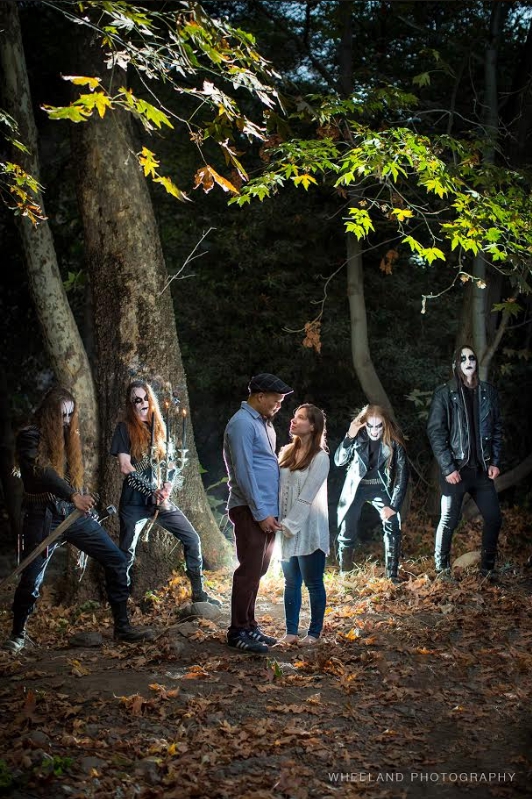 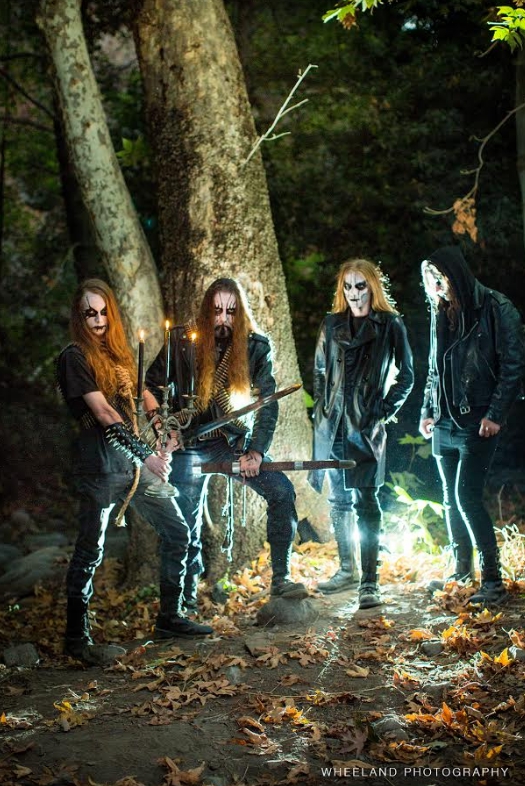 In the end, the group became unlikely friends, and Cold Void even gave them music to guide them on their ride home out of the woods.

“They gave us a copy of their new demo and it was the perfect eerie soundtrack for the drive out of the woods,” said Wheeland. “It was a perfect, spontaneous finale to our photo shoot. We couldn’t have planned it better.”

Here’s some Cold Void for you, to warm you on this cold and void-ey Halloween weekend.