Authorities in France are on the hunt for a highly-organized gang of thieves who stole 100 wheels of high-end cheese weighing somewhere in the neighborhood of four tons and checking in at a street value of about $40,000. A cheese heist! So far, unfortunately, they have no gouda leads on the muensters responsible for this, and if their case remains full of holes the thieves may end up making off with some real cheddar.

I DON’T REGRET ANY OF THIS.

The cheese in question was not your regular Babybel either – it was comté, a luxury cheese which can only be made in the Franche-Comté region using unpasteurised cow’s milk.

The thieves were so desperate for lactose that they broke through a barbed-wire fence and used a crowbar to break through a back door.

Police believe the cheese was stolen by a gang who will sell it on the black market.

While the police say there are still no suspects at this time, they did reveal a mock-up of what they think the French gang’s ringleader might look like. If you see anyone matching this description, please contact the authorities at once. 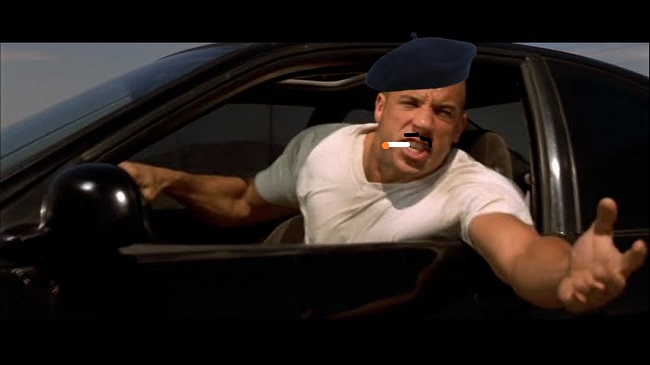