The UCF Chickfila ain't playing no games with their fresh Lemonade ??? pic.twitter.com/nttHTQb1Nw

The US chicken restaraunt thought it would be economically effective to hop on Beyonce’s Lemonade train and gain some free publicity and sales. After all, it worked for Red Lobster. The seafood eatery credited Beyonce’s name drop in “Formation” with a 33% hike in sales. With that kind of boost, Chik-fil-a couldn’t resist comparing their citrus drink to Queen Bey’s history-making album. Now many Chick-fil-A’s around the nation are putting up blasphemous “LEMONADE FRESHER THAN BEYONCE’S” signs that are leaving the BeyHive foaming at the mouth with rage. And we all know what happens when The BeyHive has been poked. Bee emojis as far as the eye can see! Oh the sheer madness! 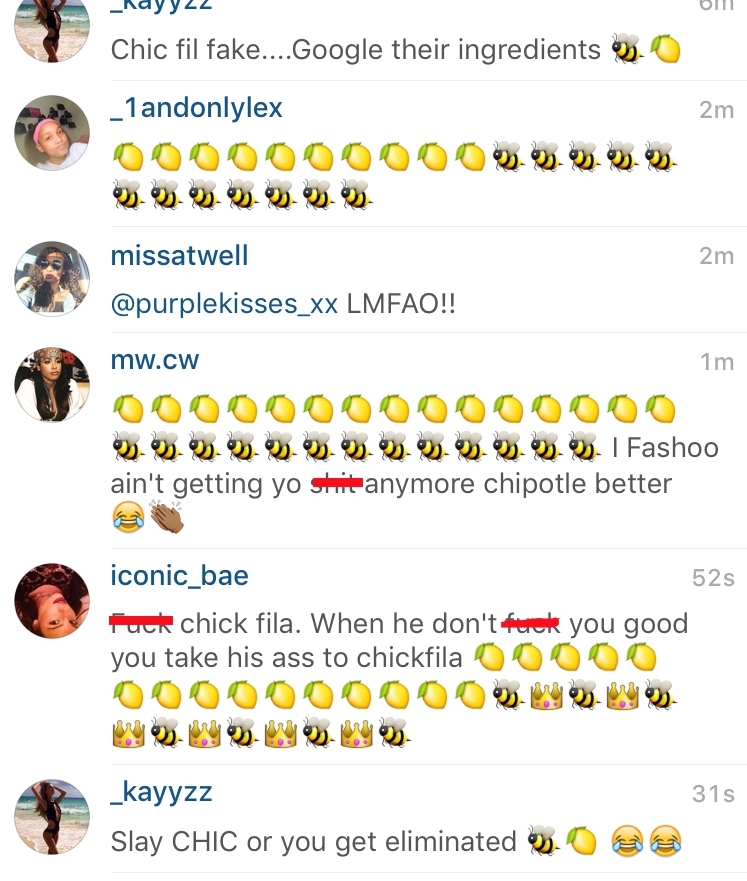 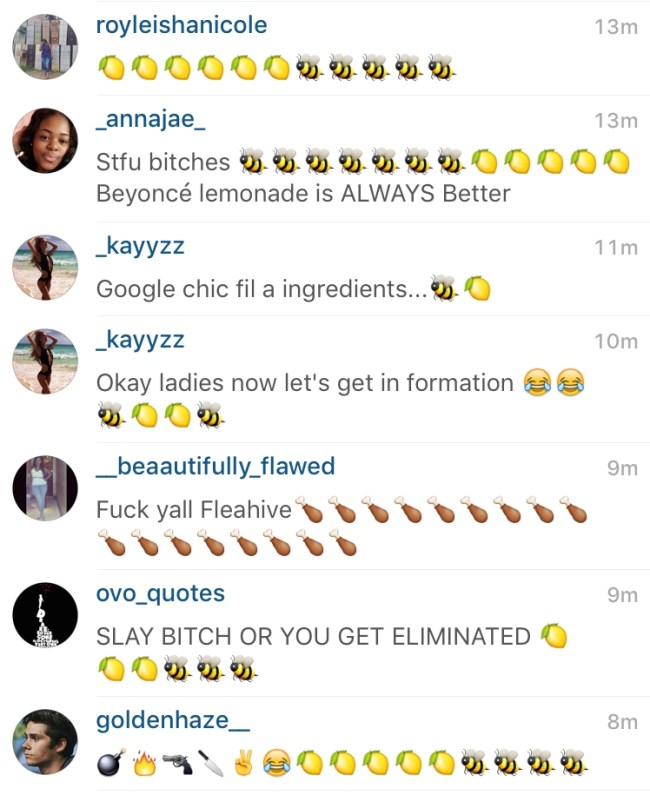 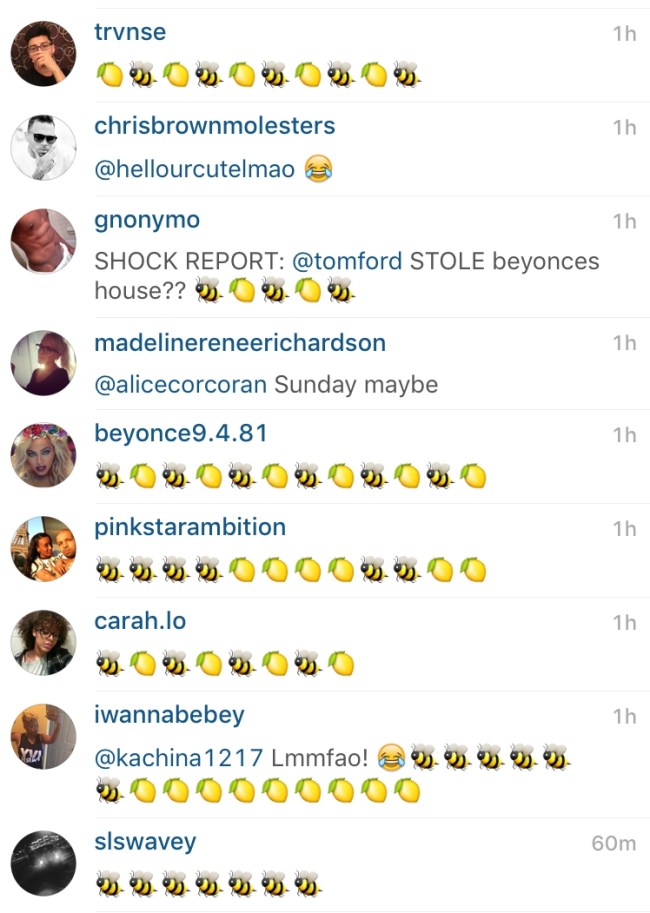 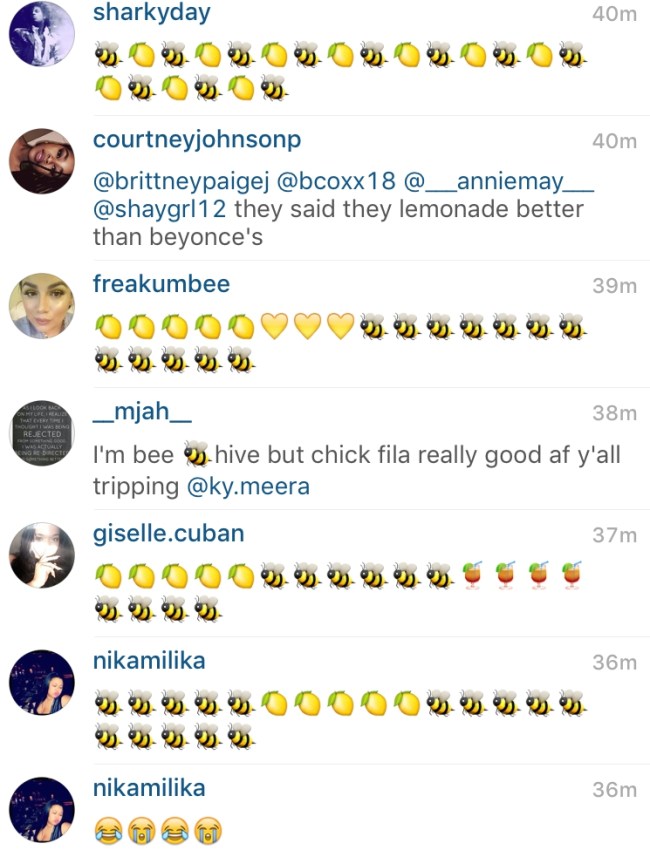 Even though the BeyHive are upset at Chik-fil-A’s bold declaration, some fans do agree with the eatery’s claim. “I think Chick-fil-a put crack in their lemonade,” tweeted a diner. “Sh*t is so good.” Another called Beyonce’s fans petty, writing, “I can’t lie, @ChickfilA’s lemonade is GOOD AF!!! The BEYHIVE is so petty.”

i think chickfila put crack in their lemonade , shit is so good ?

Why did ChickFilA put up a sign saying their lemonade is fresher than Beyoncé's? They don't know what they are getting themselves into

Chickfila has the best lemonade don't @ me

want some chickfila so baaaad ?????? i can just taste the lemonade ?.

I haven’t had Chick-fil-A’s lemonade, but Beyonce’s album was pretty delicious.