No, Chocolate Milk Will Not Help Football Players With Concussions 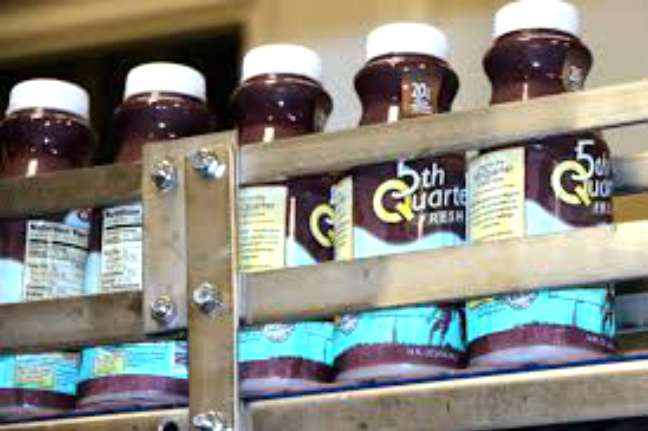 You might not believe this but a recent, ahem … study, that claimed chocolate milk could enhance athletic performance and even help improve concussion symptoms turned out to be trash. Somewhere, Jerry Jones, Jim Irsay and Roger Goodell sigh and slump down in their seats a little bit.

It was a press release from the University of Maryland back in December that cited a specific chocolate milk brand being able to aid in high school football players improving their cognitive functions if consumed after suffering concussion related symptoms that started us down this road. Never mind that the company which made the chocolate milk, Fifth Quarter, funded the study. Or the U. Maryland never actually published it. The idea of a new wonder cure for concussions was out there.

Well, the university disavowed the study on Friday (imagine that) citing “a range of problems uncovered by an internal investigation.” As per Eater.com, Fifth Quarter says it’s chocolate milk is “a post-workout recovery drink, has higher amounts of protein, electrolytes, calcium and carbohydrates” than regular milk and comes from “super, natural cows.” I’ve never heard of a super, natural cow but I can only assume it’s like a ghost cow or some sort of other apparition with udders.

Fifth Quarter is also bummed that Maryland “mishandled the study,” all remnants of which are now off the university’s website. Just goes to show that when peddling snake oil, you can’t be mishandling the “facts.”