Eleven Professional Travelers Share Their Favorite Destinations On The Planet

This Week’s Question:What’s your favorite place you’ve ever visited? Why is it your favorite/why should others visit? 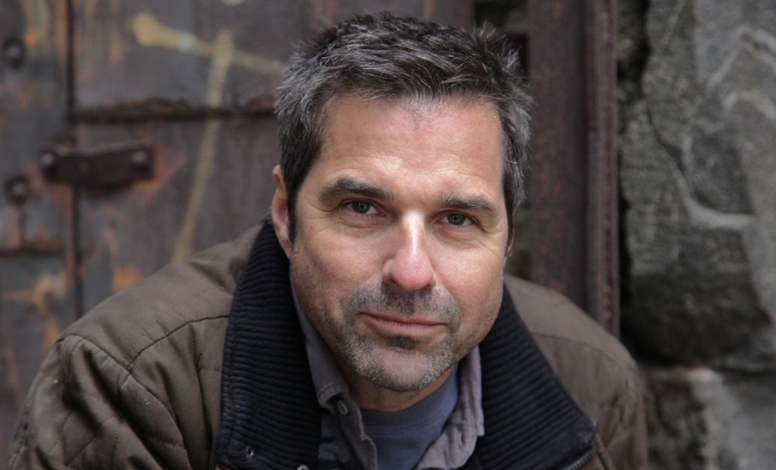 A: Tough question, often asked. But it’s not unlike asking a chef what’s his favorite food. Well…for pure tourism, I’m torn between nearly any neighborhood in Rome or Istanbul. The former because of food and the magical sense of romance and the latter because I’m intrigued by Turkey and its profound role as the nexus of east and west–and Istanbul is just the coolest place. I’d head off to Cappadocia in the middle of the country for the discoveries recently made–there are now some 200 underground cities in the region.

But for sheer, joyous, non-touristic immersion, it’s Ethiopia. It’s been years since I was there and it aches a little. I have a deep feeling for the country that is completely illogical, given I’m a white guy from South Jersey who has nothing to do with Africa. But I believe in genetic memory, a sense of origins–and Ethiopia is as original as we go. I want to go back. 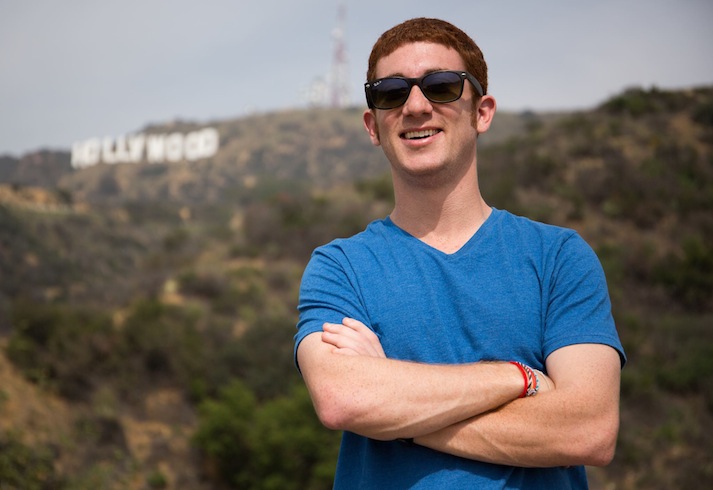 Drew is a full time Snapchatter and travel blogger who has visited 74 countries since 2012. Join his travels on Instagram at @drewbinsky and on Snapchat, username: drewbinsky.

A: My favorite country on earth is the Philippines. I’ve been five times and I am already planning a sixth trip this year. The Philippines is home to the friendliest people, the most beautiful beaches, and it is the cheapest country in Southeast Asia. My daily food budget is about $5USD!

Drew in the Philippines: 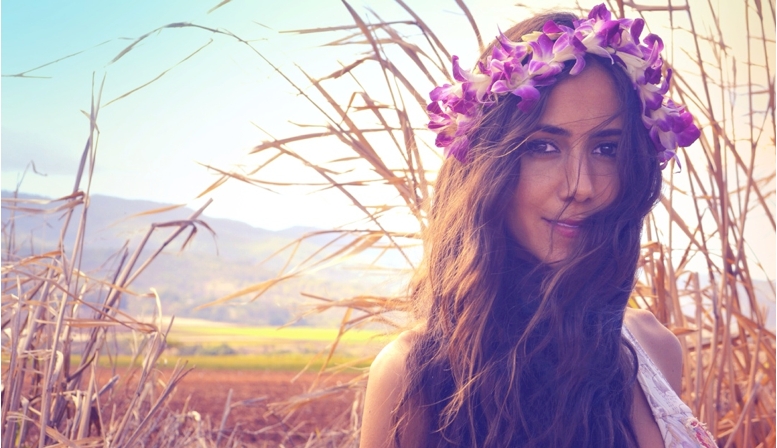 A: Italy. It’s a place to fall in love, to live life, to learn the most gorgeous language in the world. Of course Rome, Venice, Milan and Florence are incredible. But the beauty of Italy is that every town — even the tiniest village — has its own individual identity; its own specialty products, dialects and customs, which makes roaming off the Italian tourist map even more addicting. 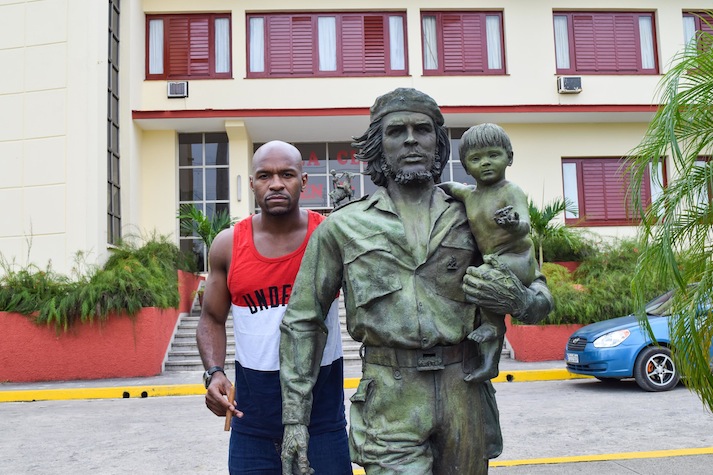 A: My favorite place I’ve visited was South Africa. During my trip, I had the opportunity to visit Johannesburg, Kruger Park, Cape Town and Durban. Each location provided a different and unique experience. Johannesburg was center of the anti-apartheid movement and it has the largest concentration of black people. The apartheid museum was a great experience and it provided me with a historical context to a egregious time in South Africa. They also have a restaurant named Carnivore that serves game meat like zebra, gemsbok and venison churrascaria style.

Kruger park was spectacular — going on safaris and spotting the Big Five and other wildlife. I witnessed a leopard eating a gemsbok, hippos bathing a lake, and giraffes frolicking. The city of Cape Town built along the Table Mountains and flanked by the ocean is majestic. Table Mountain is visible from everywhere in the city which has a cosmopolitan feel. Visiting Durban and meeting Zulu people was another dream come true. I grew up watching the Shaka Zulu TV series and had been enamored by him as a child. 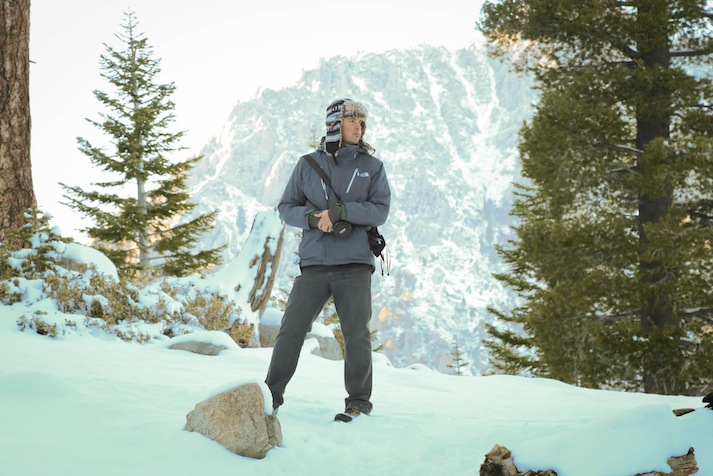 Spencer Spellman is a California-based content producer specializing in travel, food, and drinks. If he’s not discovering a destination’s local hooch, then he’s on a search for the world’s best cocktail bars. You can follow him at @spencerspellman on Twitter and Instagram.

A: It’s not so much a place as it is a region, Southern Africa, and more specifically Botswana and Namibia, though I’d also lump South Africa in there. I don’t know if there’s anywhere I’ve been than Namibia or Botswana where tourism coexisted with the destination and didn’t feel contrived like many destinations. In Namibia, that meant an absence of 4- and 5-star hotels, but it felt like I was seeing Namibia at ground level, through the eyes of locals. In Botswana, the wildlife roams freely, so it wasn’t unusual to be woken up at night by baboons or see elephant footprints beside my tent. How wild, literally!

Throwing it back to one of my favorite trips from last year, Southern Africa, and my time in Botswana at @chobegamelodge. Giraffes y'all! 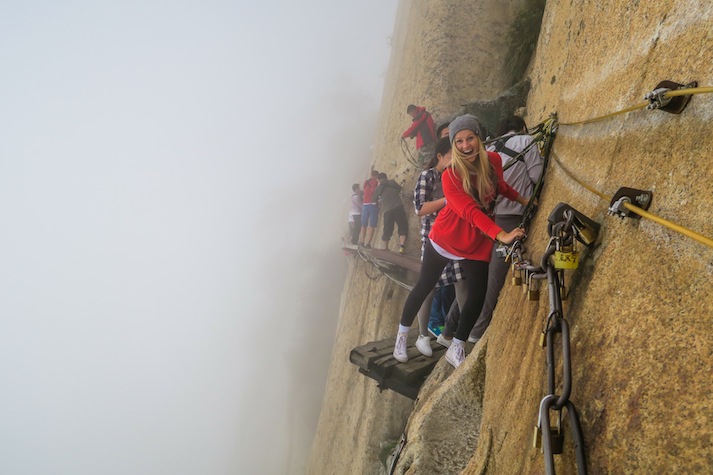 A: Bolivia is one of my favorite places I’ve traveled, mainly because I experienced so much there that I wasn’t expecting to. Bolivia is a diverse and naturally beautiful country and I would highly recommend spending some time in Bolivia to soak up the local culture, cycle the Death Road, and take a 4×4 tour to Salar de Uyuni, the World’s largest salt flats.

A: Ten years ago, I wrote an article titled “Hurry Up And Get To Madagascar Before Mass Tourism Spoils It.” Well, guess what? That hasn’t happened yet. There are all sorts of reasons — political and economic instability, the fact that it’s complicated to get there, etc. — but the fact is, Madagascar is still an “emerging destination” for adventure travelers. There are uncharted surf breaks, un-paddled rivers, and un-discovered species.

FYI: A zebu skewer purchased from a street vendor for 10 cents on my way to the famous pirate island of Saint Mary’s was my best bite of food ever. Just consider all of the awesomeness in that sentence.

Right now, with the year’s vanilla crops decimated (Madagascar produces most of the planet’s vanilla), the country is once again struggling financially.

So, I repeat: “Hurry Up And Get To Madagascar Before Mass Tourism Spoils It.” It’s amazing. 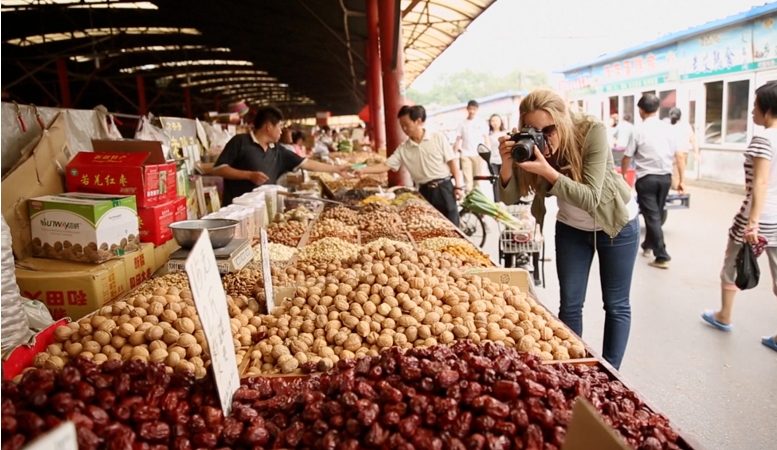 A: If I could fly back anywhere right this very second, it’d be Japan. I found everything about the culture fascinating. Things we view as mundane elements of life in the West are treated with reverence, as an art form — from the hand crafted ceramic plates they present kaiseki on, to the design of the ryokans and the finesse of the service industry. It’s truly magical. Even in the busiest parts of Tokyo — like Tsukiji Market, there’s an element of serenity and organized chaos. I felt like I came back with a newfound sense of serenity and simplicity, and an appreciation for moving through life with intent. It’s really special. 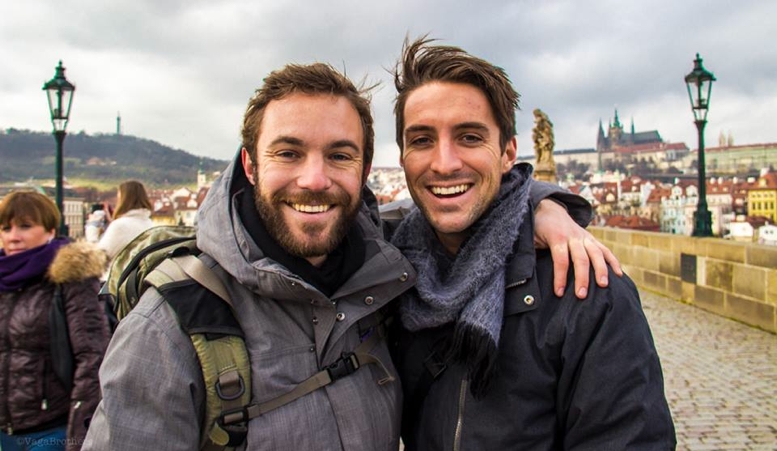 A (Marko): Definitely San Sebastián, in the Spanish Basque Country, where Alex and I worked as English teachers before launching Vagabrothers. The Basques consider themselves the aborigines of Europe; their language dates back to the stone age and is related to no other on Earth. San Sebastián is the cultural capital of the region. The food is unparalleled, the beaches are sublime, and the people are incredibly welcoming, especially when you try to speak Basque!

A: This is the first question people ask me after hearing what I do for work. It’s a really tough question to answer, but when pressed, I have two responses. The first is Nepal. One of the main reasons I love this country is because it provides a huge culture shock (and I love, and suggest other seek out, a good dose of culture shock to awaken the senses). From eating with your hands to the sense of spirituality that permeates everything to cramming 20 people into a small taxi van to get around — it’s wonderful to experience a world so different from your own. I was also living with a traditional family and working in an orphanage, so I got a double does of real local life. Oh, and few things can compare to seeing the Himalayas sticking above the clouds for the first time and wondering how on Earth can they be real!

For a totally different kind of travel experience (something more luxurious and just a little closer to home), I have to say Italy’s Amalfi Coast. Gobsmacked is probably the best word to describe the state you’re left in upon first seeing these towering cliffs, speckled with colorful villas drop into the royal blue sea. And honestly that feeling never really goes way. When you make it there, visit Positano and don’t leave without hiking the Path of the Gods — which is hands down one of the top five most beautiful walks in the world.