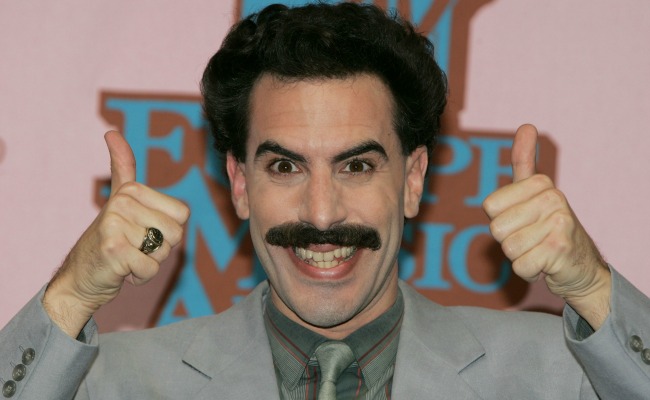 You may recall that, for a while, Sacha Baron Cohen was lined up to play Freddie Mercury, the late lead singer of Queen, in a biopic. You may also recall that he left said biopic, and that he went on Howard Stern to explain why he left the movie, saying that the surviving members of Queen wanted a “PG” story, and Cohen wanted to do something darker. Well, as often is the case, there are two sides of this situation, and Brian May, the guitarist of Queen, has now given the band’s take on what went down with them and Cohen.

“Sacha became an arse,” May said, in a statement that makes it clear how he feels about what went down, “We had some nice times with Sacha kicking around ideas, but he went off and told untruths about what happened.” He also said that the band has no desire to sugarcoat the history of the band, or of Mercury. May said he and the band decided Cohen wasn’t right for the part “for very good reasons, which will become apparent if you watch what he’s done recently.” Shots fired at The Brothers Grimsby.

In the end, what really matters is that Cohen will not be playing Mercury, but the film is still in the works, so eventually we should see somebody in the role. Then, we will be able to see just how “gritty” this film ends up being.