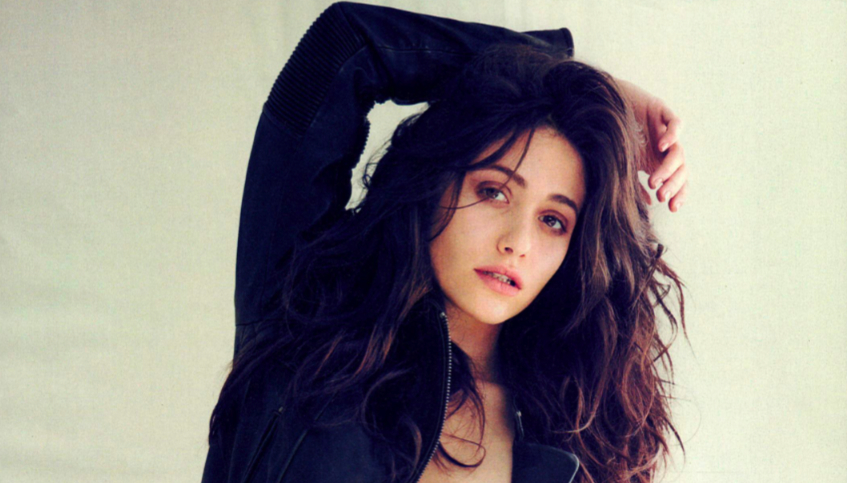 Netflix’s upcoming movie about the origins of National Lampoon and its co-founder Douglas Kenney, A Futile and Stupid Gesture, sounds pretty dope and sports a killer cast of solid, funny actors. What it’s been missing up to this point is strong actress. Happily, that’s no longer an issue.

Variety reports that Shameless star Emmy Rossum has joined the cast as Kathryn Walker, a close friend of Kenney (played by Will Forte) who tried and failed to stop his destructive side which ultimately cost him his life. Rossum will shoot her role before returning to the Showtime series, which was recently renewed for a seventh season.

A Futile and Stupid Gesture also features a veritable cavalcade of interesting names, including Domhnall Gleeson, Joel McHale, Josh Gemberling, Jon Daly, Seth Green, Thomas Lennon, Paul Scheer and Matt Walsh. The movie, to be directed by Wet Hot American Summer’s David Wain, has yet to receive a release date but it’s tough to imagine that anticipation levels for the project aren’t off the charts. The movie will likely be both hilarious and sad to the point of depressing but if you watch Rossum in Shameless, you’re well aware of what it’s like to watch something with those extreme qualities. File this one under: Can’t Wait.