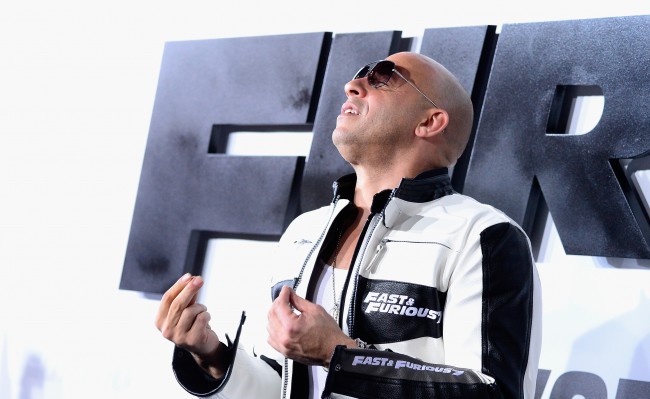 CONGRATULATIONS! WE DID IT!

Furious 7 has grossed more than $1 billion at the worldwide box office faster than any movie ever released, which is only fair considering that there weren’t 2011 Bugatti Veyron’s in Harry Potter and the Deathly Hallows: Part 2.

The seventh installment of the greatest film franchise to ever star a rapper and a professional wrestler, Furious 7 roared into American theaters on April 3, but had already been playing overseas for two days, making it the fastest film to ever reach the $1 billion threshold.

It’s the 20th film to reach the $1 billion plateau and the first since last year’s Transformers: Age of Extinction. Avatar still holds the all-time worldwide box office record at $2.79 billion.

Universal Studios had never had a film gross $1 billion before Furious 7, but will probably aim to reach that mark again with Fast & Furious: H8ers Gonna H8 or whatever the next brilliant chapter in this cinematic masterpiece will be titled.