The Warner Bros. Panel At This Year’s Comic-Con Is Going Heavy On ‘Superman’ 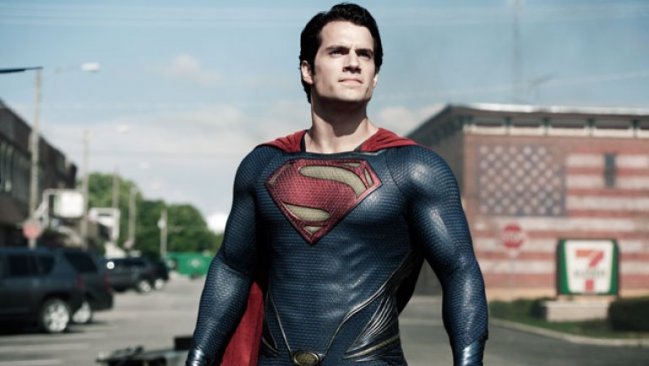 With Marvel skipping this Comic-Con this year, Warner Bros. is stepping up their game big-time with a huge presence for their upcoming projects on the big and small-screen. The studio just announced some major additions to their SDCC lineup, and it looks like we’ll be getting a lot of Henry Cavill.

Beginning on Saturday, July 11 at 10:30 a.m., Cavill will take the stage for the Warner Bros. Pictures panel to promote this summer’s retro spy movie The Man from U.N.C.L.E. Joining the actor will be co-stars Armie Hammer, Alicia Vikander, Elizabeth Debicki, and director Guy Ritchie.

But don’t think that concludes the actor’s presence in the panel, as Cavill will also be joined by Ben Affleck, Amy Adams, Jesse Eisenberg, Jeremy Irons, Holly Hunter, Gal Gadot, and director Zack Snyder to provide an exclusive first-look at Batman v Superman: Dawn of Justice.

Aside from these movies, Warner Bros. will also set out to promote Hugh Jackman’s long-awaited turn as Captain Hook in Pan. That panel will have Jackman, Garrett Hedlund, Levi Miller, and director Joe Wright taking the stage.

According to THR, Sue Kroll, WB’s president of worldwide marketing and distribution, made a statement on this year’s lineup, saying, “Comic-Con provides us a fantastic opportunity to interact with the fans, and this year, as with every year, our aim is to surpass their expectations.” Kroll also promised some “unexpected offerings” during their Hall H presence that she expects will “delight the crowd.”