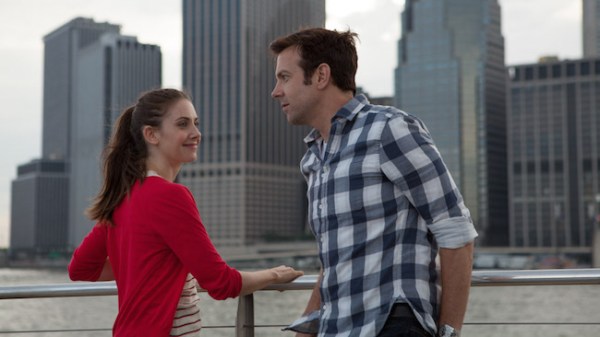 Writing a “here’s what I’m looking forward to at Sundance” list is just about impossible because a lot of movies look interesting – hey, there’s one with James Franco and Jonah Hill! – but who really knows. I suppose that’s why I am flying across the country tomorrow so that I can attend in person and write about these interesting-looking movies. At last year’s Sundance, I was kind of dreading a movie that was described to me as “Miles Teller plays the drums.” Then Whiplash became one of my favorite movies of 2014 and is currently nominated for a Best Picture Academy Award. Who knew?!

Here are seven movies that I’m looking forward to this year. Keep in mind, I’m just guessing. I really have no idea. Usually I look back at this list at the end of the festival and think, Oh my gosh, I was such an idiot. Why in the world did I think THAT would be a good movie? (It’s always fun to laugh at people in the past for things they couldn’t possibly have known, including myself.) Anyway, back here in the present, here are my best guesses as to what will be good.

The End of the Tour 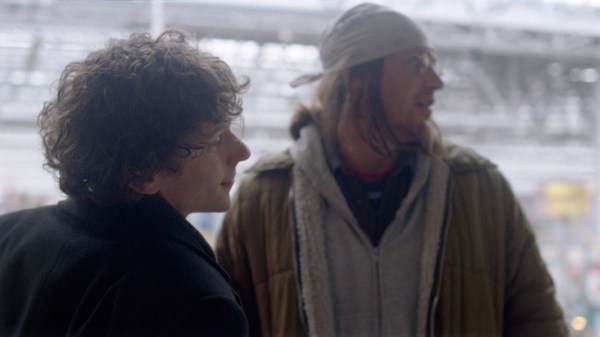 It’s hard to believe that it’s coming up on seven years since we lost arguably the greatest writer of our generation, David Foster Wallace. It’s understandable that people feel a strong attachment to Wallace and are, let’s say, hesitant about watching Jason Segel’s interpretation. Personally, I feel Segel can pull this off and I think this could be an interesting moment in his career. Plus, director James Ponsoldt’s last film, The Spectacular Now (also a Sundance premiere), is one of my favorites from the last few years. People with doubts should have a lot more faith in these two filmmakers. 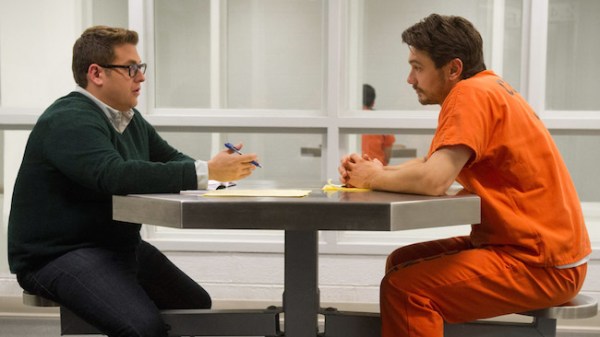 OK, I can’t help it: I am curious to watch Jonah Hill and James Franco together in a drama. Hill plays a disgraced New York Times Magazine reporter who has his identity stolen by an incarcerated accused murderer, played by Franco. Produced by Brad Pitt (who is developing a pretty good track record at these things), True Story is set up to be either one of the hits of the festival or the classic “lots of famous people involved, not a good movie” situation. 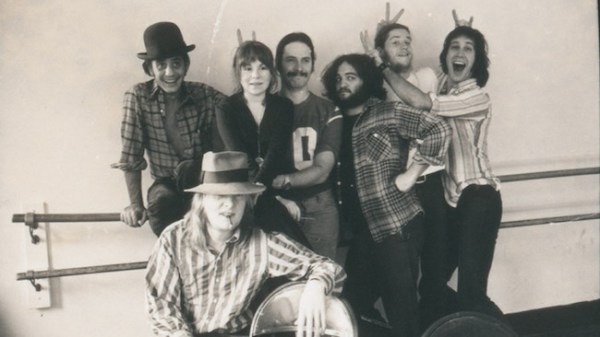 I’m a little obsessed with SNL, so, to be fair, this is right up my alley. Of course, a big part of those early years of SNL were Michael O’Donoghue (he actually appeared in the first SNL sketch ever), Gilda Radner, Chevy Chase, John Belushi and Bill Murray — so watching footage of their earlier years at National Lampoon is a treat on its own. I just want to see this footage. If it’s a good documentary on top of that … well, all the better.

Sleeping With Other People

Speaking of SNL, Jason Sudeikis is just on that cusp of being a bankable household name. Here, he and Alison Brie play members of a sex addict support group (yeah, the same premise was in Horrible Bosses 2, but chances are you never saw that) who decide to become friends, even though they lost their virginity to each other years ago. The idea of Sudeikis and Brie starring in a movie together is appealing! People like them! And this is just enough of a different idea (apparently the two share masturbation tricks) that maybe it can add pizazz to what could be a tired format. 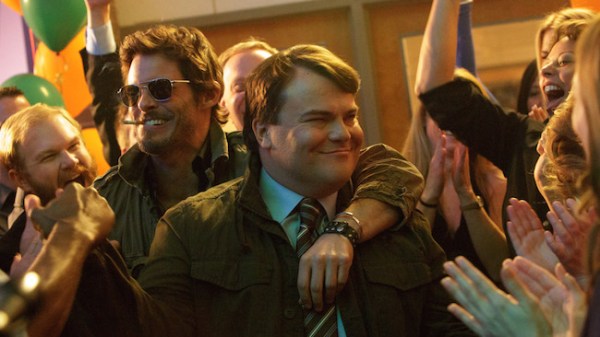 Jack Black plays a man in charge of organizing his high school reunion – a task that becomes his obsession as the relationships around him crumble. Black still has the reputation for kind of being the cracking wise guy from good movies like School of Rock and bad movies like Gulliver’s Travels. But, when Black does smaller films – Richard Linklater’s Bernie is a good example – he is still capable of pulling some surprises. 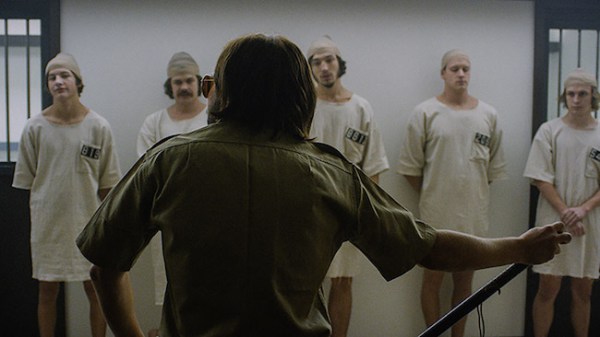 We all know this story from high school: Normal people were divided into guards and prisoners and their behavior was observed – and, yes, the guards became aggressive and the prisoners became complicit and vindictive. Here, set as a narrative film, Billy Crudup plays the man who conceived the experiment, Dr. Philip Zimbardo, and hopefully this will turn out to be an interesting meditation on why people act like they do. 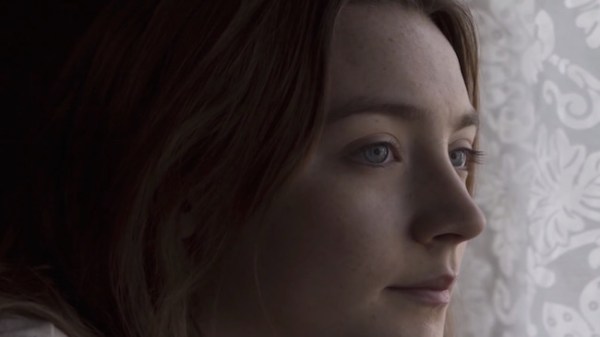 After being kidnapped 17 years before, a 22-year-old woman is reunited with parents she barely knows and a life she doesn’t recognize. Stockholm, Pennsylvania sounds like an interesting case study on a young woman who has been rescued, but still misses her old life and strangely (or, maybe not that strangely) misses her abductor.