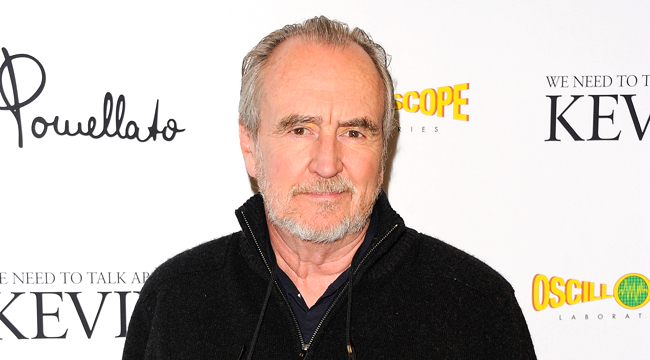 Some terribly sad news comes down the horror movie pike. Wes Craven, the iconic director behind Freddy Krueger and the Scream franchise, passed away on Sunday at the age of 76. Craven died at home, surrounded by his family, after battling with brain cancer. He is survived by his wife, producer Iya Labunka, and his children, Jessica and Jonathan Craven.

Craven’s loss will leave an unfillable void in the horror community, considering many of those who continue to flock to scary movies grew up on his timeless works. Many fans credit Craven for single-handedly reinvigorating the horror genre with his 1984 entry, Nightmare On Elm Street, which made a star of Johnny Depp and sent countless teenagers (and their parents) to sleep with the lights on. Craven always maintained that he found inspiration for the franchise after living near a cemetery called “Elm Street” during his childhood years in Cleveland. The first film turned into five movies, and Craven cemented his legendary status even further with his clever horror spoof, Scream, and its sequels.

Craven’s official Twitter page made the tragic announcement. He will be missed.