This week in hip-hop, there’s a heavy emphasis on under-the-radar projects from new artists and not many marquee titles outside of Stormzy’s sophomore album and Smokepurpp’s own follow-up to a popular 2017 release. With such a jam-packed week, there’s no time for much preamble. Here are the best new hip-hop albums coming out this week. 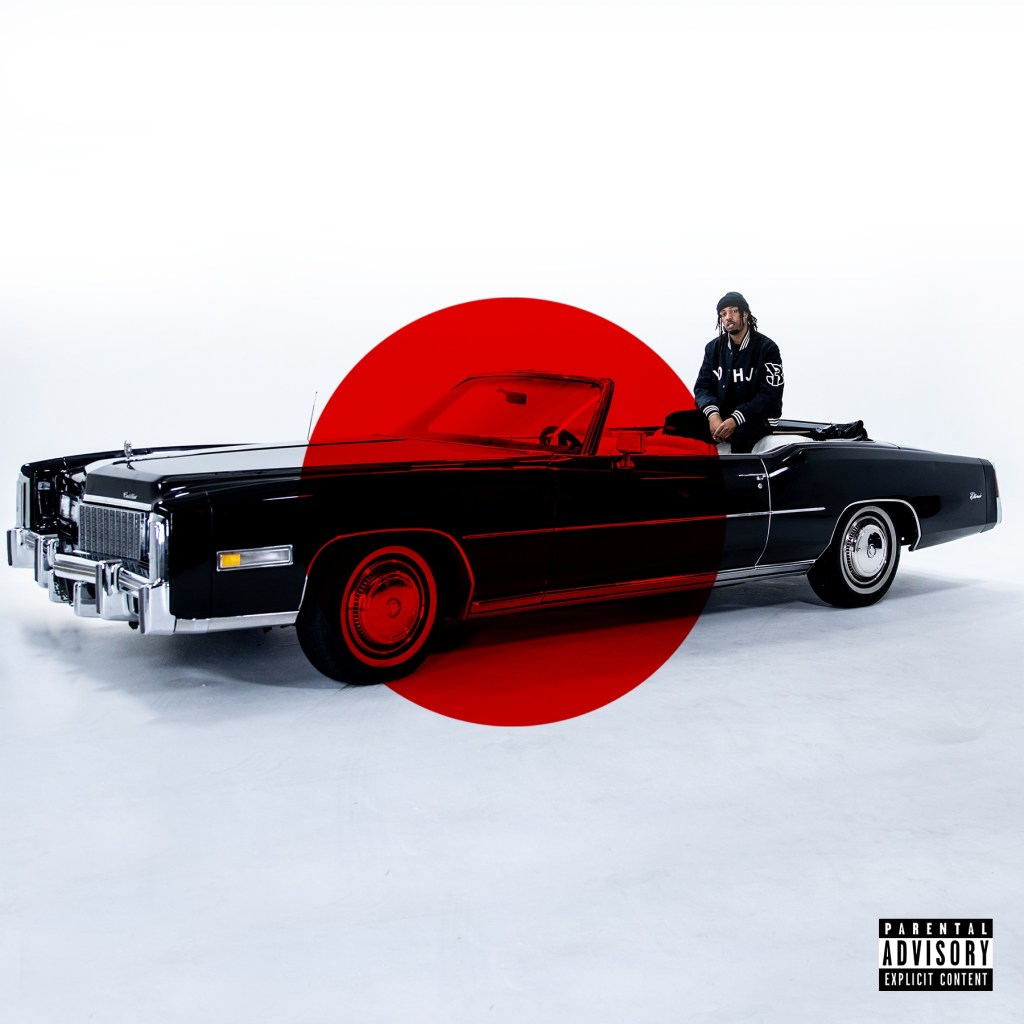 Formerly known as FKI 1st, the producer behind 2 Chainz’s “Watch Out,” Iggy Azalea’s “Work,” and Post Malone’s “White Iverson” is dropping his second solo project after 2016’s First Time For Everything Part. The project consists of eight songs — with a video for each — representing 1st journey from his Atlanta hometown to Tokyo. 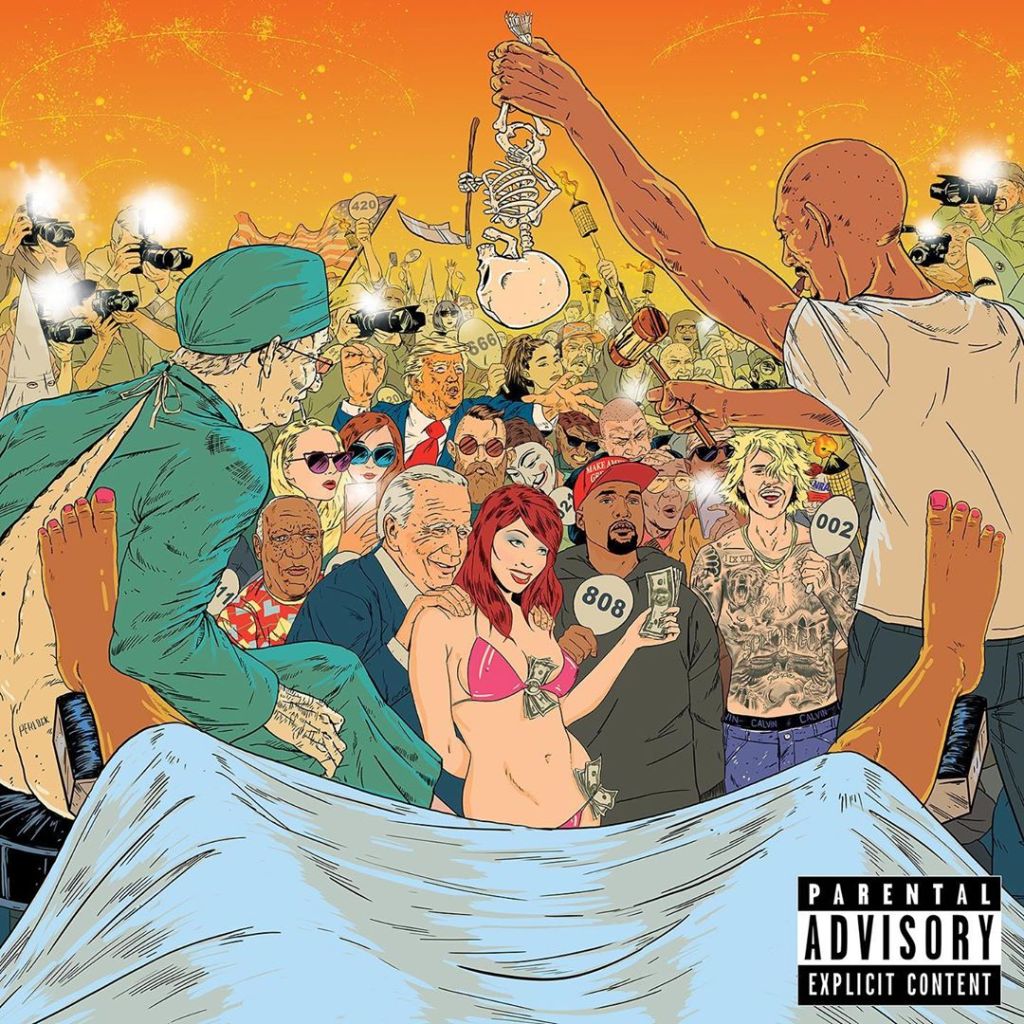 The Los Angeles-based Gibson’s latest independent project is described as “an introspective dive into Azizi’s personal demons and darkest fantasies.” It’s trap-tinged single “5 Page Letter” is a prime example of the aesthetic here, filled with contrasting imagery of elegant ballerinas and scenes of Azizi drowning and partying at a bar. 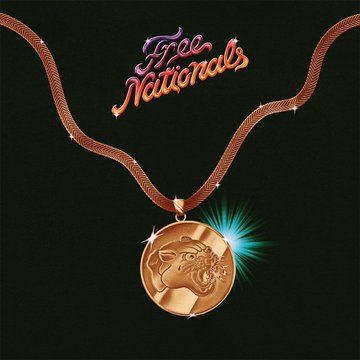 Lil Durk and Only The Family — Family Over Everything 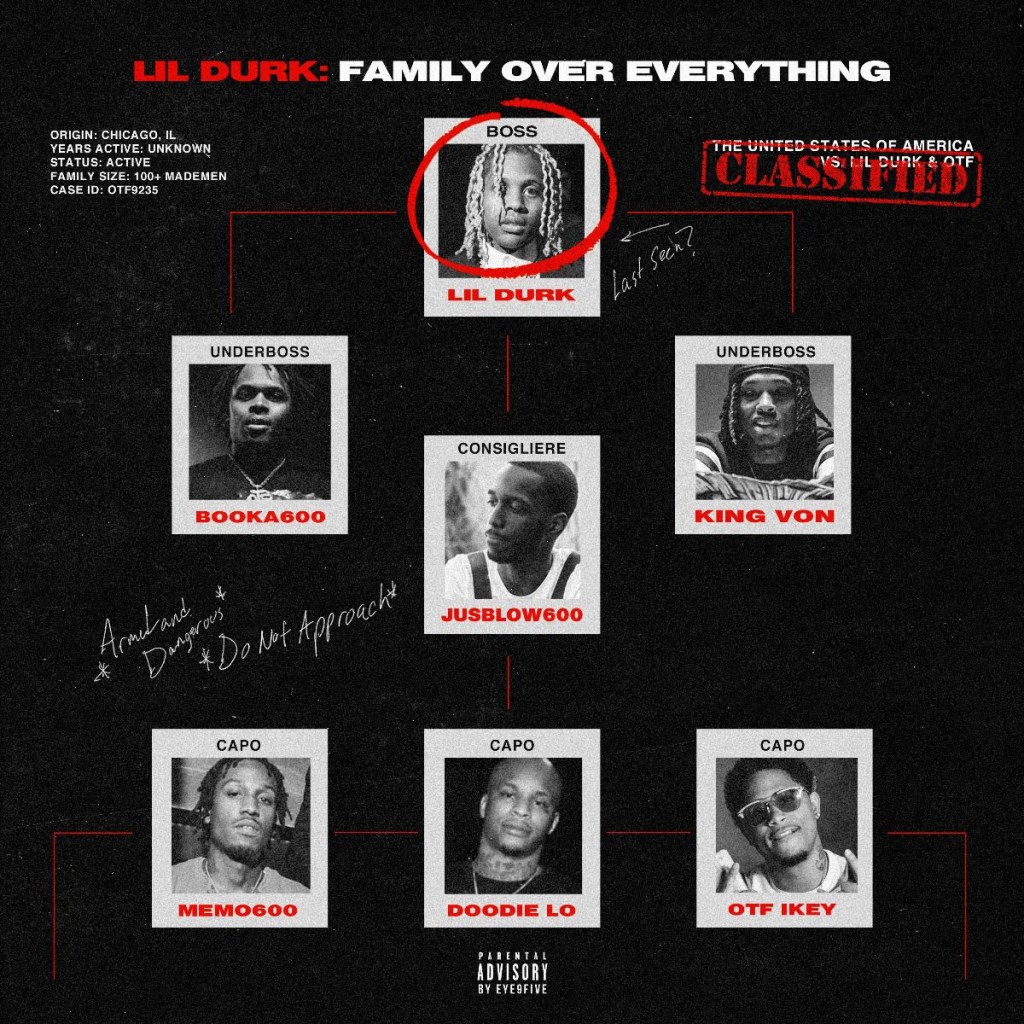 Lil Durk joins hip-hop’s proud tradition of putting the homies on with the first release from his OTF label. It contains features from Lil Tjay, NLE Choppa, and Polo G, but is first and foremost a showcase for Durk’s new crew. 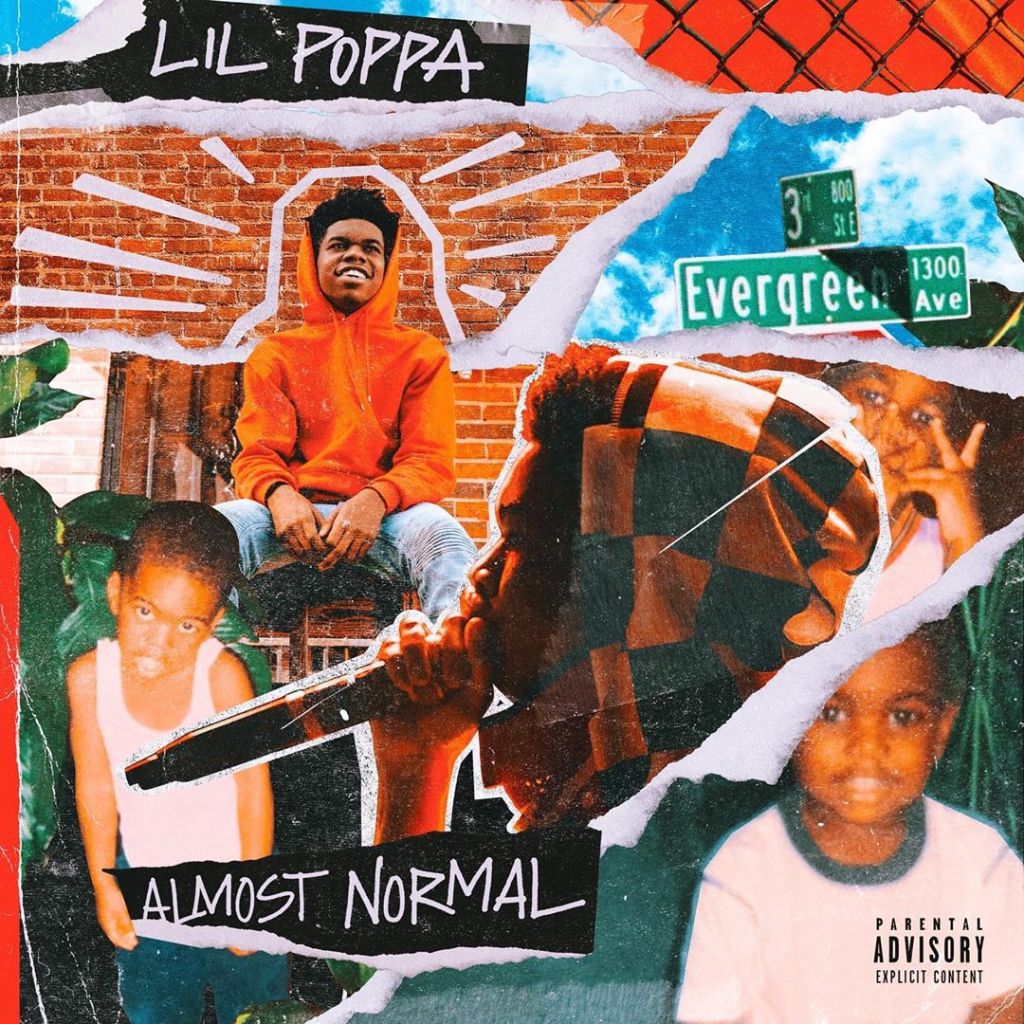 Hailing from Jacksonville, Florida, the 18-year-old Lil Poppa built a huge organic buzz for his track “Purple Hearts,” leading up to this, his third mixtape release in two years. He fits right in among the new generation of singsong rappers, but he doesn’t sound like a copycat. G Herbo, Rich The Kid, and Quando Rondo come along for the ride, but for the most part, this is Poppa’s time to shine. 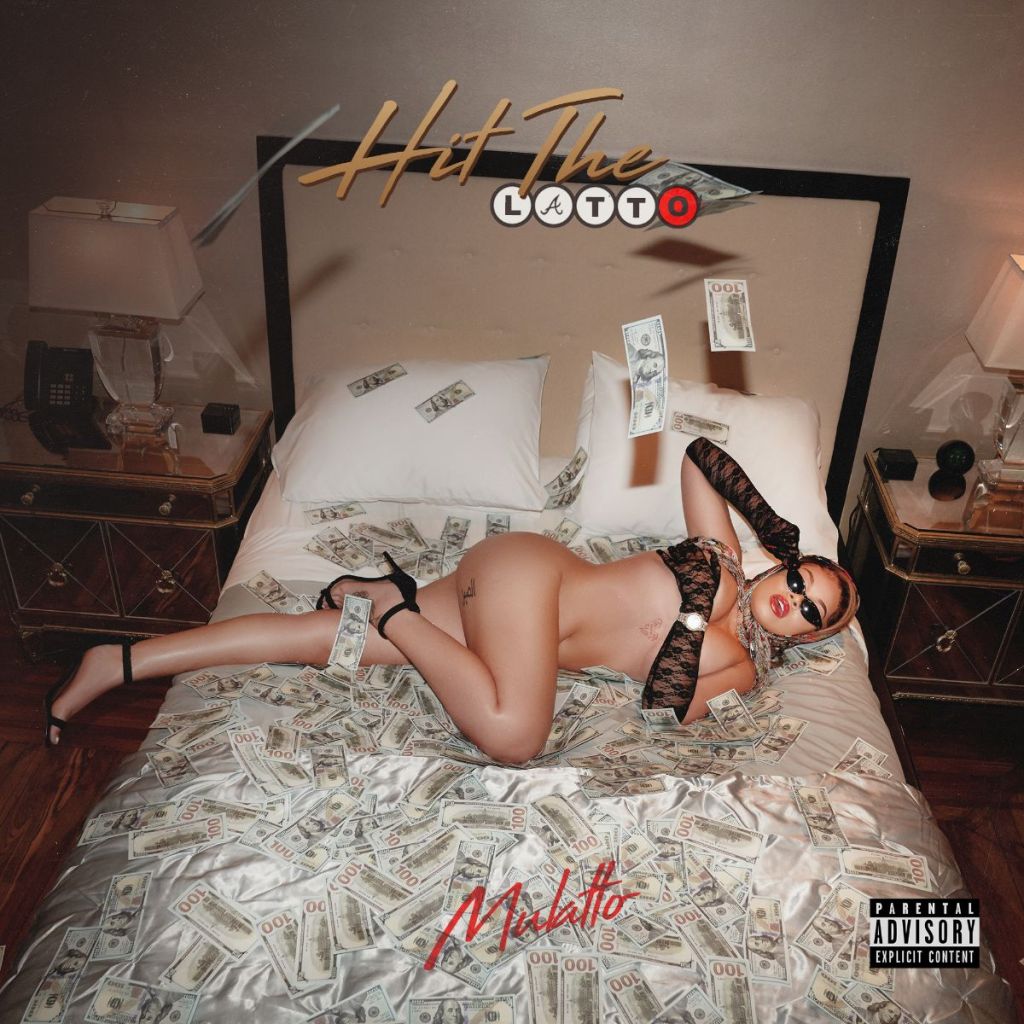 The Atlanta native is part of a wave of female talent that has taken over hip-hop in the past year, but she stands out all on her own. While she could probably use a name change, her flow is in the upper echelon, with a bold voice and brash confidence that bolster her witty wordplay on tracks like “Latto” and “B*tch From Da South” which features Bay Area rising star Saweetie and Miami sex rap icon Trina. 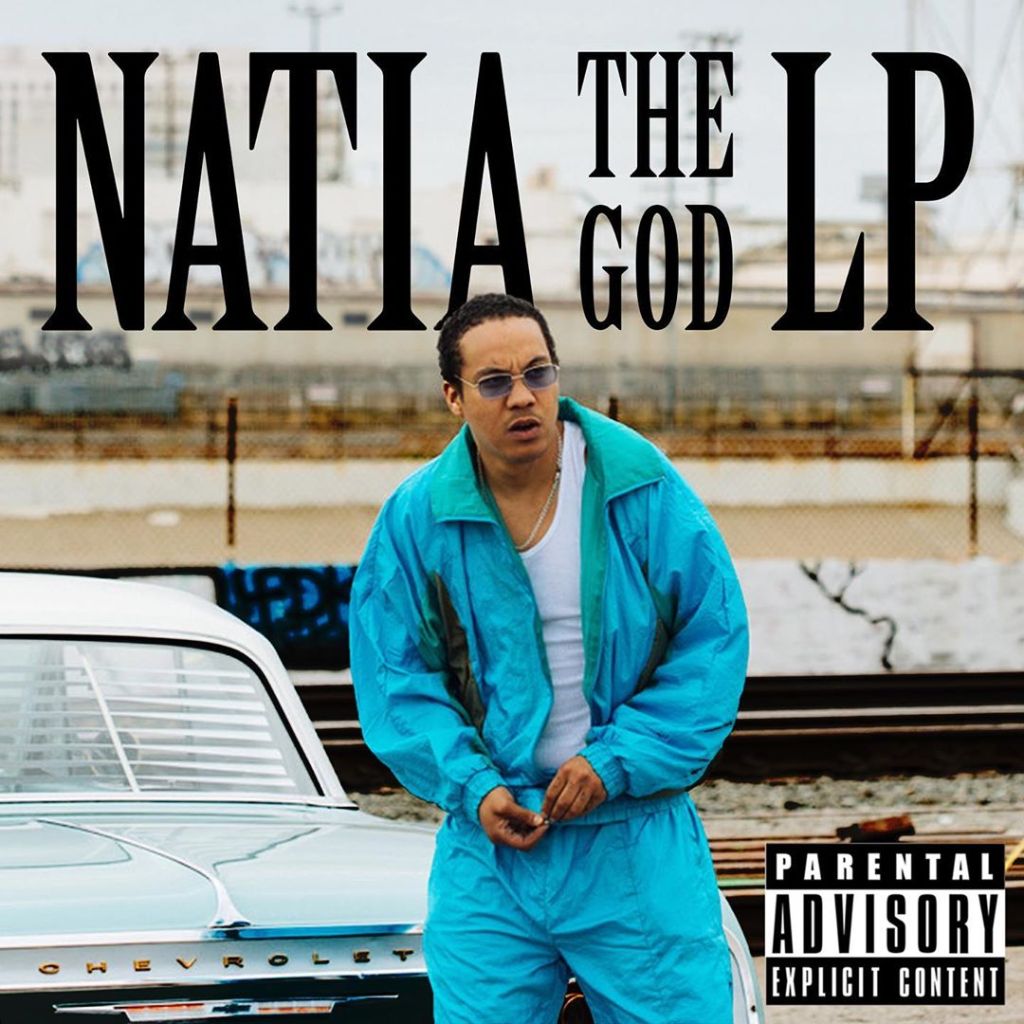 Skewing slightly older than many of the new rappers who have been popping up lately, this 26-year-old Inglewood rapper skillfully blends ’90s-esque, wordplay-forward rap with some more modern sonic sensibilities and a gift for vivid, street-centric storytelling with an off-kilter eye for detail. 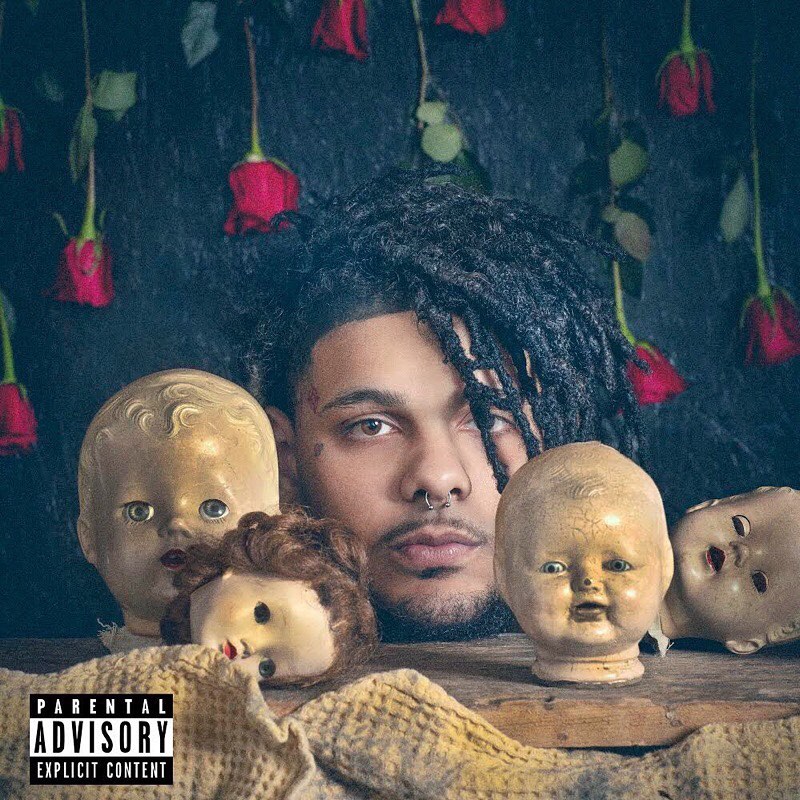 Following up on his standout release from 2017, Deadstar 2 picks up where he left off in the vein of punkish, drill rap reminiscent of fellow Floridians Denzel Curry, Lil, Pump, and XXXTEntacion. Curry actually appears on the tracklist, which is executive produced by Mike Dean, and also boasts appearances from Lil Skies, Moneybagg Yo, and Trippie Redd, with production provided by Murda Beatz and Ronny J.

Stormzy — Heavy Is The Head 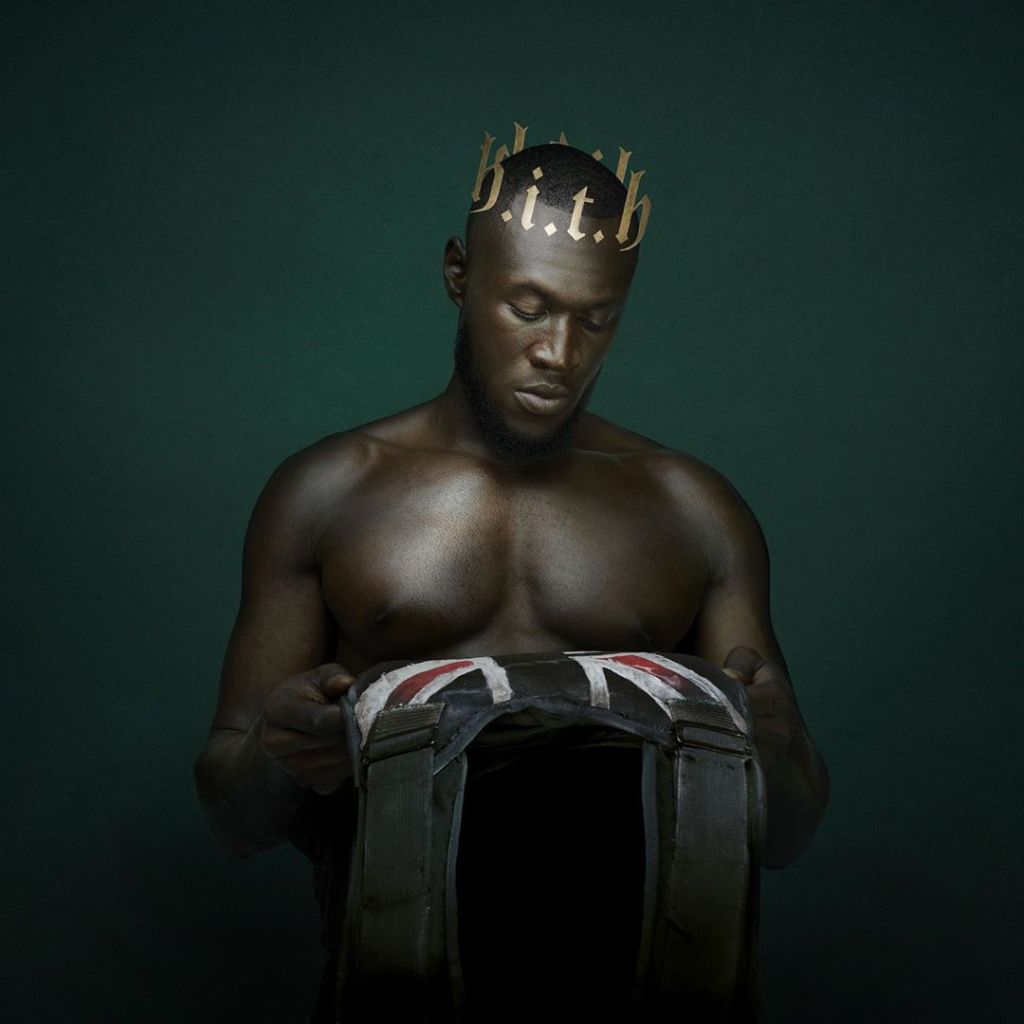 The breakout grime star proved that he had just as much crossover appeal in the US as he did back home and now, he’s back to claim the “Crown.” With guest appearances from Ed Sheeran, H.E.R., and Burna Boy on the tracklist, there’s enough star power to provide a name-brand boost, but Stormzy is more than capable of carrying this one on his own, no matter how heavy it gets. 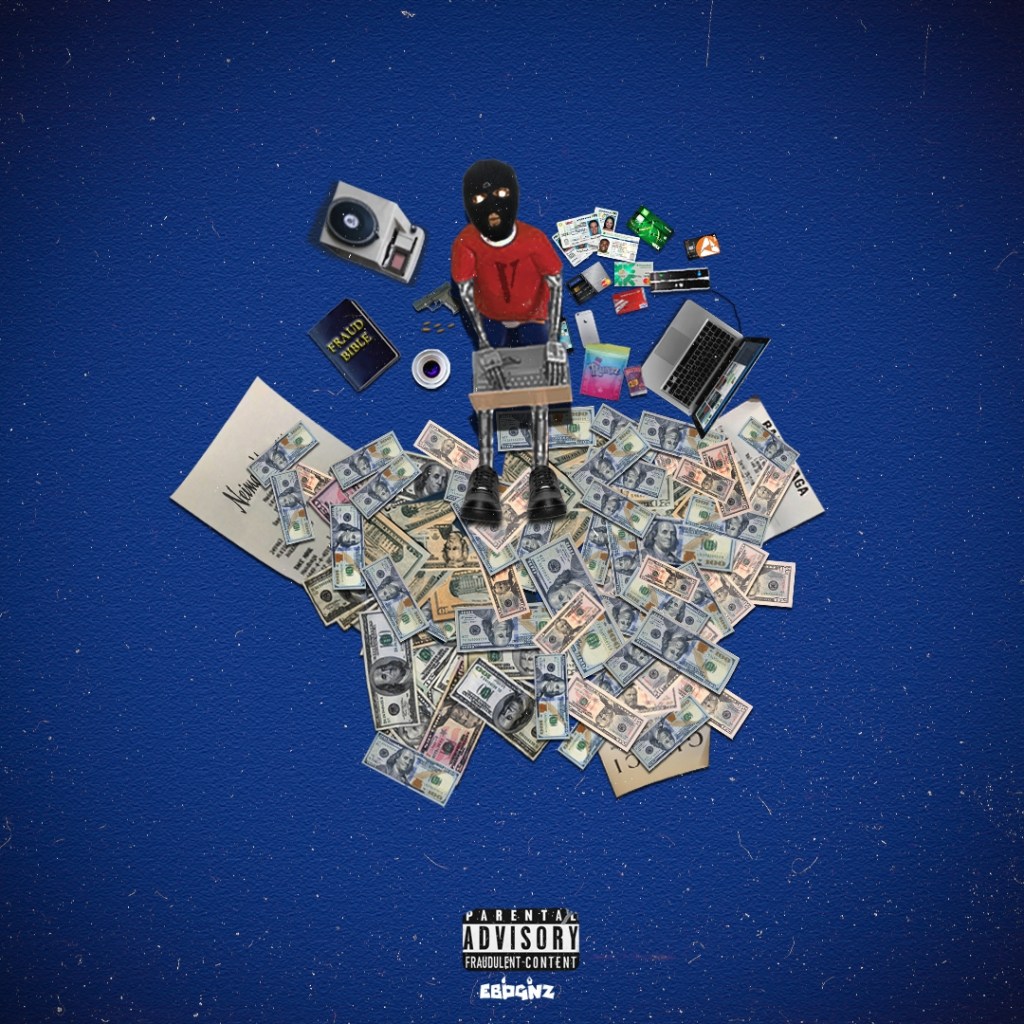 The self-declared purveyor of so-called “scam rap” built much of his buzz as the subject of memes, so it’s only right he takes inspiration from one of Black Twitter’s favorite inside jokes for the title of his latest project. Teejay is shockingly prolific — this project will apparently give him double-digit releases for 2019 — but it’s also a moment of truth for the Detroit native. Can he transcend the boundaries of the subgenre he supposedly created — one which, fittingly, many folks aren’t sure really exists? Stay tuned because Teejay at least has the lyrical chops back up his boastful big talk.