Hey Girl, The ‘Drive’ Soundtrack Is Getting A 5th Anniversary Vinyl Re-Release 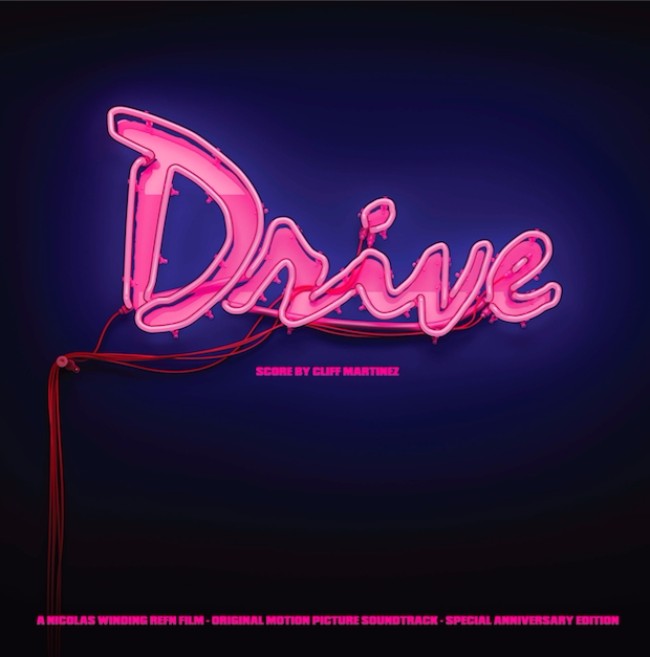 Here’s a not-exactly-groundbreaking opinion: the moody, stylish Ryan Gosling vehicle Drive wouldn’t be nearly as highly regarded without its incredible score and soundtrack. There’s a reason you can’t think of Gosling’s scorpion jacket without humming “A Real Hero” or “Nightcall.” The movie and its score are inseparable. So, to celebrate the 5th anniversary of the film, the record labels Invada and Lakeshore are teaming up to re-release the soundtrack as a limited-edition vinyl.

The re-release will feature the new neon-sign cover art above, as well as liner notes from composer Cliff Martinez and director Nicolas Winding Refn about the making of the film and its soundtrack. It will only be available from September 30 to December 31.

No word yet if the superior sequel Drive 2: The Uber Years will get the same treatment. If you don’t have time to sit through a ominous synth-laden soundtrack, bro, you can always get your aggro on with a supercut of all the unsettling violence in Refn’s modern classic.

If you absolutely need more Baby Goose right this second, check out the trailer for La La Land or go watch him in Shane Black’s latest The Nice Guys. Our own Mike Ryan says you won’t regret it.