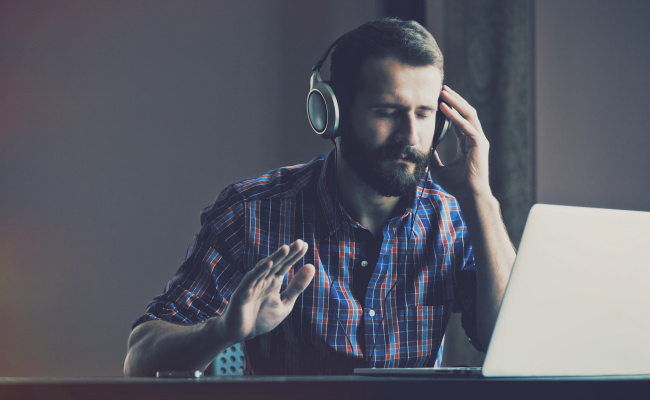 Electronic music, more specifically EDM, has been on the rise in the United States for some time. Just when you think its popularity has plateaued, because there is only so much ecstasy a person can do, it grabs a little more of the music landscape for itself. However, it may be hitting its saturation point, because it is getting what all music genres get when they enter the mainstream: its own music award show.

The debut of the Electronic Music Awards and Foundation show will take place this year on Fox. Producer and DJ Paul Oakenfold will help spearhead the event, which will air Saturday, April 23 at 8 p.m. EST. According to Variety, “The inaugural show is set to feature electronic music’s leading artists, creatives and executives, celebrating the early trailblazers and icons of the genre, as well as the top-trending acts of the industry today.” There will also be awards presentations and musical performances, of course.

“I’m thrilled to be a part of an awards show that finally both recognizes and celebrates, on a primetime platform, one of the biggest music genres in the world today,” said Oakenfold. While fans of electronic music are probably happy about this, in truth, its existence is owed to the zeitgeist-y moment that the genre is having. When this moment has passed, that will likely be the end of the Electronic Music Awards and Foundation show. Remember when they showed the Latin Grammys on CBS? It’s kind of like that. Luckily for them, they found an audience on Spanish-language television. As for EDM? Let’s just say enjoy the ride for now.