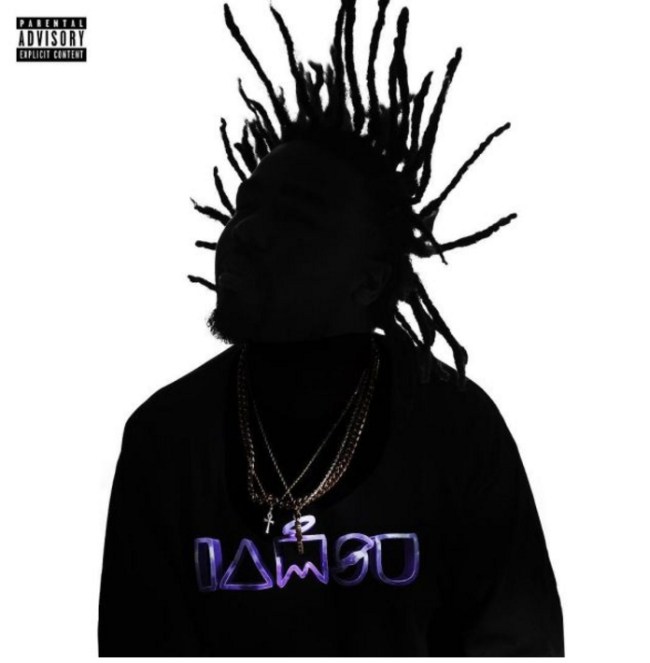 Ranging back to E-40’s “Function” and his own underground singles like “Mobbin,” IAMSU! has been delivering hit material for half a decade. In today’s fast-paced game, that makes him a borderline veteran. In that time, Suzy has seen his fanbase grow exponentially, while also expanding his sound to fit more of the commercial mold. On his brand new album 6 Speed, the Bay Area representative looks to bring back the sound that put him back on the map.

The project draws inspiration from IAMSU’s 2012 album Suzy 6 Speed and features ten tracks total, all of which revive the more fun-loving, bouncy, melodic jams fans first fell in love with.

That ear-appealing pen is in full effect on “Bad To The Bone” and the intoxicating “By My Side,” as both tracks are flat out catchy and sound like they could crack Cali airwaves with ease. Even heavy hitters like “Bo$$ Up” and “Another Day Another Dollar” have organic, singsong hooks, despite embracing more of a sonic edge. Every song on the project feels right in Suzy’s sweet spot, offering easily digestible rap tracks that are potent enough to warrant replay value.

Stream 6 Speed in full below via Spotify. If you’re really feeling frisky, check out his #IAMSUMMER concert on August 27 in San Francisco. Cop tickets here.