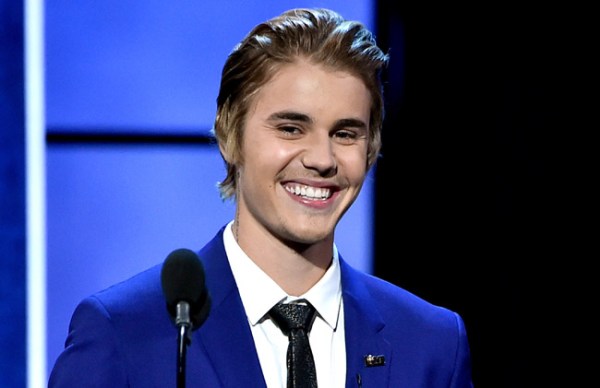 Like it or not, Justin Bieber is still making music. The formerly fresh face of teenybopper music, in recent years Bieber has unraveled into a heavily tattooed bad boy as he has tried to make the transition from child who has an uncomfortable amount of fame and notoriety into an adult who has an uncomfortable amount of fame and notoriety, and with nobody to dismiss his ridiculous behavior by saying, “He’s just a kid.” Recently, Bieber was the subject of a piece by Interview Magazine. There’s a fairly pro-Bieber aspect to the whole thing, which is perhaps to be expected, and not necessarily unfair. Oh, also Martha Stewart did the interviewing. Yeah, that Martha Stewart.

It takes them a little while before they get into the music stuff. Stewart was part of the Justin Bieber roast on Comedy Central, just to make things even weirder, and then they talk about his childhood a little bit. It includes bon mots like this, which make both Stewart and Bieber seem very in touch with the people:

BIEBER: Probably private jet. That’s the quickest and most comfortable.

Then, though, they get to the music that Bieber is currently working on:

STEWART: What can you tell us about what you’re working on?

BIEBER: The new album’s going really well. I’m working a lot with Skrillex and Diplo and this guy named Poo Bear, who’s an incredible writer. We’ve just been getting our groove. You kind of go through a period where you’re in there and nothing comes and nothing comes, and then, finally, it’s like bang-bang-bang—you get them all in a row. I’m at a place where I’m really happy and I’m ready to share my music.

STEWART: What kinds of instruments are on the album?

BIEBER: I mean, all the instruments. We’ve got bass, we’ve got drums and guitar and keyboard.

All the instruments, guys! Stewart also asks if the album is romantic, but Bieber will only go so far as to describe it as “personal.” Stewart seems inordinately interested in Bieber’s love life, and whether or not he has a girlfriend. He doesn’t, by the way.

Maybe there will be something interesting here, when all is said and done. If Stewart can just leave Bieber alone long enough, he might just make an album that keeps him relevant musically, and not just render him tabloid fodder.