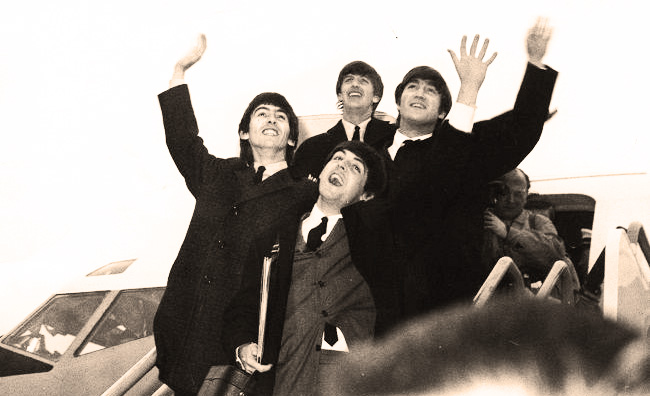 Recently, the always outspoken Keith Richards made some waves by saying the Beatles weren’t a very good live band. Now, almost as if it were a response to Keith slagging them off, it has been announced that a new live Beatles album is in the works.

The album, Live at The Hollywood Bowl, takes songs from three shows that the lovable lads from Liverpool performed at the titular Hollywood Bowl: one show from 1964 and two from 1965. There was already an album released in 1977 called The Beatles at the Hollywood Bowl, but this album has a new tracklist, and features four songs not originally included. Also, this new release is being completely remastered by George Martin’s son Giles, alongside engineer Sam Okell. Martin said in a statement:

“Now there’s improved clarity, and so the immediacy and visceral excitement can be heard like never before. … What we hear now is the raw energy of four lads playing together to a crowd that loved them. This is the closest you can get to being at the Hollywood Bowl at the height of Beatlemania.”

The album is being released to coincide with a new documentary by none other than Ron Howard. The film will come to Hulu in the United States on September 17, with the coinciding soundtrack dropping on CD and in digital form on September 9, and a vinyl release following in November. Give it a listen, and then see whether or not Richards was on the mark with his criticisms.