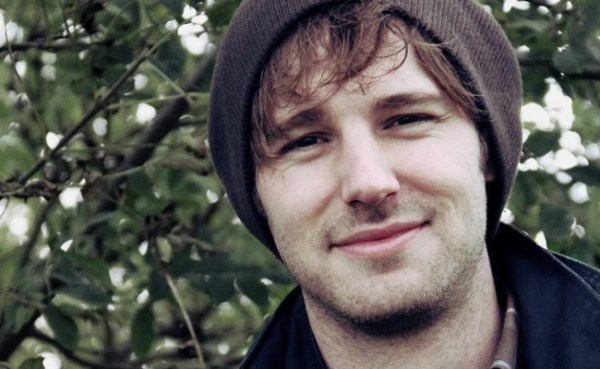 The former guitarist for synth-pop act Owl City has been indicted on charges of illegal sexual contact with a 14-year-old and attempting to lure the girl back to his hotel room and tour bus for sex.

Daniel Jorgenson was playing guitar as a member of Owl City’s touring band in 2013 when he allegedly came into contact with the young girl during an Atlantic City tour stop. Authorities say Jorgenson, who is currently 30, committed the criminal sexual contact on the beach and then tried to lure the girl back to his room and tour bus.

According to the Associated Press, Jorgenson was indicted on Aug. 4 by a New Jersey grand jury. Bail was set at $100,000. The second-degree luring charge carries a 5-to-10 year prison sentence.

A spokesperson for the group said in 2013 that Jorgenson was terminated immediately after the allegations arose.