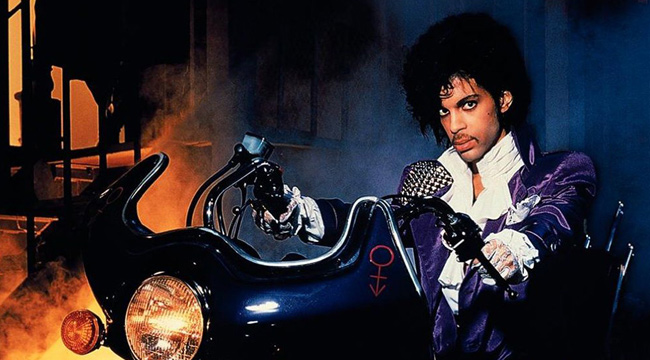 Purple Rain, Prince’s film debut, is, at best, a flawed film. Of course, this is not really the time to parse the critical merits of this particular motion picture, and, if nothing else, it has a killer soundtrack. In the wake of Prince’s death, the movie theater chain AMC Theaters re-released Purple Rain on their screens. Evidently, it was such a success they are going to do it again, and they are making it an even bigger event.

Last weekend, 87 AMC locations screened the 1984 film that stars Prince as “The Kid,” a thinly-veiled version of the star himself. While hard numbers have not been released, AMC insiders say that the film had the highest percentage of sold-out shows amongst every film that was playing in those theaters. So now, on Friday, Purple Rain will be shown again, but this time it will be available at 212 AMC theaters, which is more than half of their entire number of locations. The only real question is — why stop there?

It’s not surprising these Purple Rain screenings have been very successful, although maybe it kind of is because it was impossible to avoid seeing the movie pop up on TV over the weekend. People love Prince, and that love remains strong. This second round of Purple Rain screenings, one presumes, will be another testament to that love.