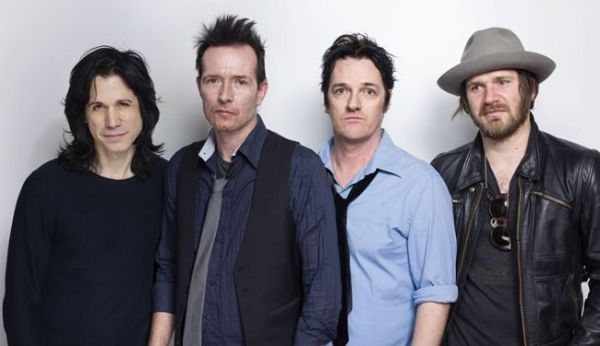 The reverberations of the death of erstwhile Stone Temple Pilots frontman Scott Weiland are still being felt, and others are being pulled into the sordid, unfortunate situation as well. Tommy Black, bassist for Weiland’s backing band, the Wildabouts, has been arrested and booked for possession of a controlled substance.

A small amount of cocaine was found in the tour bus where police discovered Weiland’s body. Bloomington, Minn. police arrested Black and charged him due to the fact that the cocaine was found in his section of the vehicle. At the time of writing, he’s being held in police custody.

In addition to being a bass player for Weiland, Black is the manager of the Viper Room, the Los Angeles club where River Phoenix died of a drug overdose in 1993.

Weiland’s death is still under investigation.