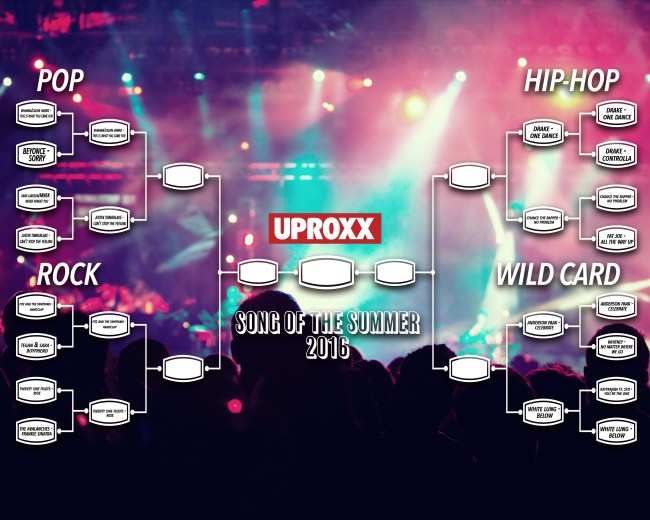 After some incredibly close votes (and a blowout or two), we are down to eight tracks vying for UPROXX’s 2016 Song of the Summer. Vote below to make sure your favorite takes it all.

Now that we’ve made it past the opening round following with a few surprise knockouts (sorry Beyonce), we push further in this battle for Summer supremacy, and here is where things start to get tough. Who will be the victors of each of their brackets, to defend their respective genres in the final four? Voting for this round ends Friday, July 8 at 9 a.m. 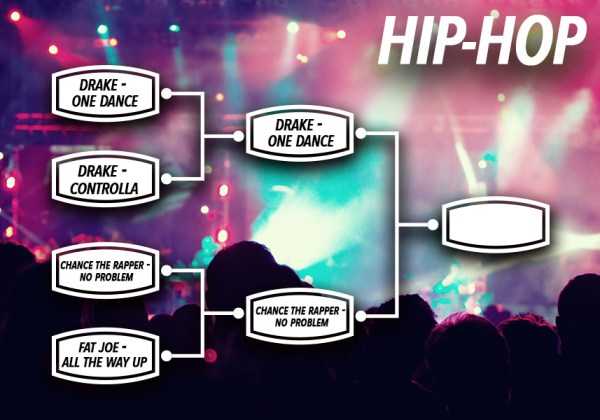 Why is “One Dance” the song of the summer? Because it’s a track that is impossible to get sick of. “One Dance” is dope background music, “One Dance” can be played for hours and you’ll at different times forget that it’s on and still be stoked that it’s on. “One Dance” could survive the apocalypse because its beauty is in its simplicity. Of course, if Drake also survived said apocalypse, he’d have plenty of material for a new album because he’d be so sad that no one else survived and they all abandoned him.
– Ryan O’Connell 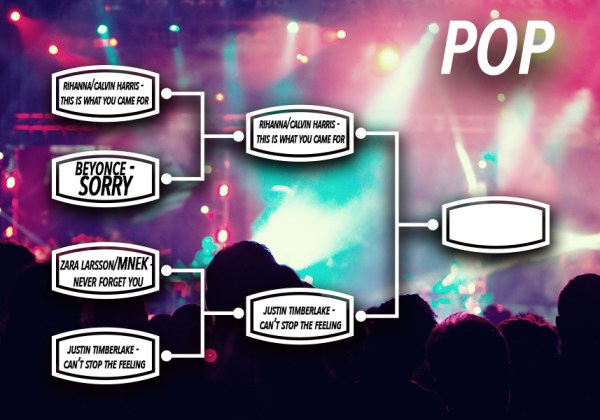 Rihanna & Calvin Harris – “This Is What You Came For”

Rihanna and Calvin Harris previously showed great chemistry with the monster hit “We Found Love,” and now they’ve got another winner on their hands with the mid-tempo, tropical house of “This Is What You Came For.” It’s a relatively mellow dance-pop song which doesn’t seem like an earworm at first, until you realize that you’ve been nodding your head to the beat all along. For members of the Rihanna Navy disappointed by the more subdued direction of ANTI, the song title says it all.
– Eddie Fu

You’ll hear this song more this summer than any other song in the running. You’ll hear it at your cousin’s wedding, at the bar or club, at the gas station. It’ll be playing where you buy new flip flops, where you get coffee, where you get delicious fish tacos. Your neighbor will be listening to it during a cookout; the people next to you at the beach will be listening to it. And every time you hear it, you’ll be totally okay with it, if not super okay with it because it’s a near perfect pop song. Actually, it might be a perfect pop song. JT strikes again!
– Ryan O’Connell 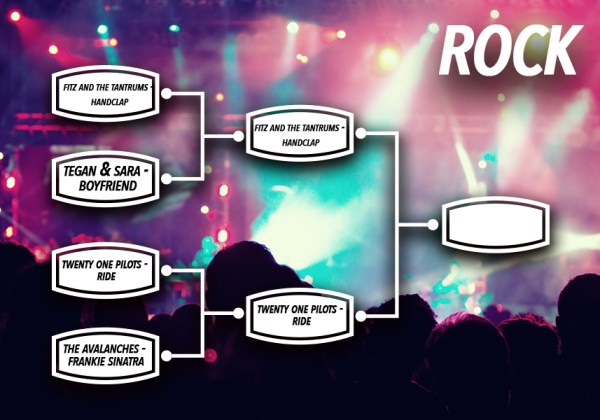 You know this song and, more importantly, you know that every time it comes on the radio you hesitate to change the station. The whole vibe of this song just screams “summertime.” That’s because “Ride” has so many key elements a great summer track requires: tropical melody, a big chorus you know after one listen, and the lyrics even talk about staying out in the sun.

You may not be a huge Twenty One Pilots fan just yet, but you’ll be singing “Ride” all Summer.
-James Sullivan 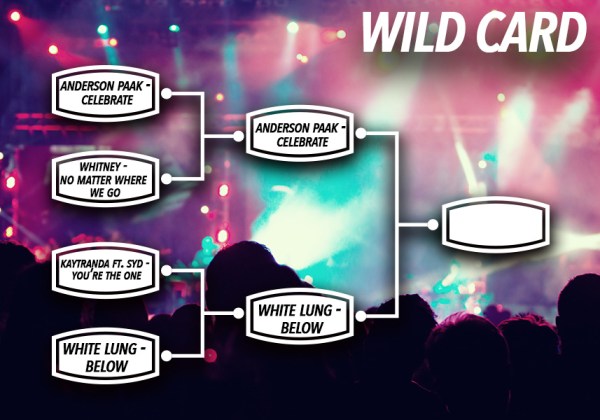 “Celebrate” is truly a song for any occasion. If there’s any knock against Anderson .Paak’s perfect track being Song of the Summer, it’s that it doesn’t sound disposable enough. Summer songs are typically of their time and don’t have much life beyond that. This track from Malibu sounds like it’s always existed, to the point that it almost feels like a cover song on first listen. It’s just hard to believe that no one has captured the spot-on summertime theme of “You’re doing well, I mean you’re not dead/ so let’s celebrate while we still can” on wax before now.
– Alex Galbraith

What does summer need, more than anything? An anthem. White Lung wasn’t necessarily known for that, but with the release of Paradise earlier this year, the punk group embraces huge hooks for their big single. And no, “Below” isn’t a banger, and it’s not a carefree summer jam — it’s a song about how superficial things can be fleeting, but the way they make you feel can still be real. And you know what, sometimes you just need to shout til your throat goes sore. Thank you, White Lung for all of that.
– Michael Depland