The Final Two: Pick The 2016 Song Of The Summer Right Now 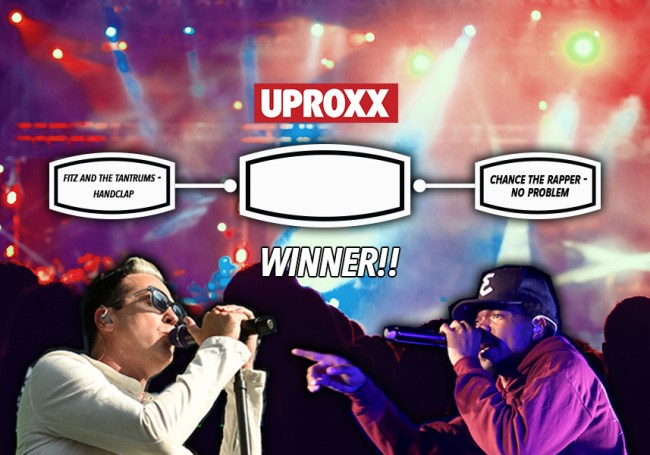 It’s all finally come down to this. Two acts have emerged out of the weeks’ long battle — Chance The Rapper and Fitz & The Tantrums — and only one will hold the title for 2016’s Song of the Summer. In round after round after round, major superstars like Drake, Beyonce, Rihanna, and Justin Timberlake who have taken this crown before in years past, all fell to relative newcomers Chano and Fitz.

So, let’s not waste any more time. Who is it going to be? Voting for the final round ends Friday, July 15 at 9 a.m.

Polls have been closed.