How Is SoundCloud’s New Subscription Service, Go, Different From The Rest? 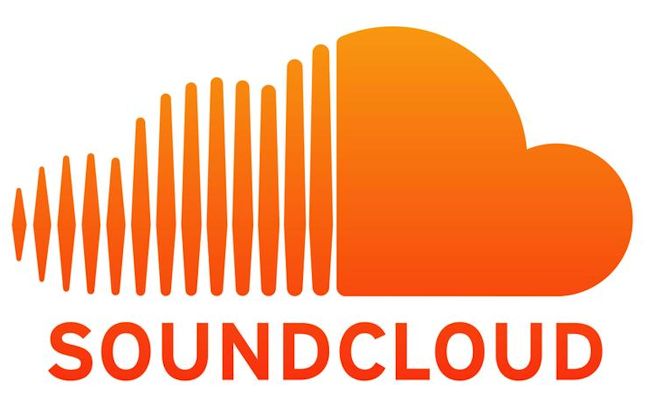 Streaming services are always attempting to figure out a way to differentiate from the competition and define themselves as the essential app for music (and to actually turn a profit, but that’s neither here nor there.) The most recent salvo in this battle now comes from SoundCloud, who have unveiled their new SoundCloud subscription service, simply called Go.

For now, Go is only available in the United States. In many instances, it is like other subscription services. It costs $9.99 a month, but you can get a 30-day free demo. It’s ad-free. You can use it to listen to music offline, and by favoriting and saving a song, it becomes synced to your phone, and you can choose how much hard drive space to dedicate to the songs you save. Now, at the moment, searching for music is apparently fairly tricky, because the service just launched mere hours ago, it gets a pass for bugs.

However, here are some of the ways in which SoundCloud’s Go is notable. For starters, they have licensing deals in place with most major record labels, which will allow many of the remixes and mashups and sample heavy songs to stay on SoundCloud, whereas, before, they could find themselves pulled by a disapproving label. Additionally, Go uses a process called “windowing,” which allows an artist, or a label, to choose whether to put a song, or album, behind the subscription paywall, or to allow it to be available in the ad-supported realm of SoundCloud. Basically, it’s not an all-or-nothing proposition.

Now, we just have to see how well Go does, since it has launched. Will it rise to the top of the heap? Or will it be crushed under the feet of its competitors? The industry is still shaking itself out, but it’s just got a bit more crowded.