T.I. Reportedly Owes The IRS Over $4 Million In Back Taxes 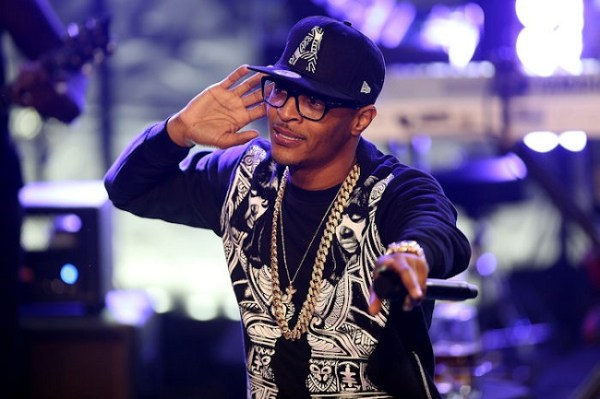 Seemingly the only thing as common as rappers flaunting their wealth is rappers eventually running into financial issues of some sort. Recently, it’s 50 Cent who has been under the proverbial microscope vis a vis his money situation. However, T.I. has stepped up to take the spotlight off him with his own major financial issues. T.I. reportedly owes the IRS a lot of money.

Namely, according to The Daily Mail, he owes over $4 million in unpaid taxes. The government has placed a lien on Clifford Harris for $1.5 million in taxes from 2012 and a smidge over $3 million from 2013. That is, it goes without saying, a lot of money. If T.I. doesn’t pay his taxes, the IRS will acquire all his assets and property in order to get the money they are owed.

T.I. was reportedly supposed to pay by the end of July, which didn’t happen, which is how he got to where he is now. This is not Harris’ first brush with the law, either, which likely is not helping him in this situation. Without further knowledge of T.I.’s finances, one cannot speculate about the logistical probability of T.I. paying his taxes, but it would seem that the old adage that Ben Franklin made popular remains true no matter how successful your music career is.