Between working on his many, many other endeavors, Tyler The Creator has announced the official release date of the colorful winter collection of his Golf clothing line. The collection will be available online Friday, December 20 and at the Los Angeles flagship store Saturday, December 21. The lookbook for the winter collection, which features a contrast camo puffer jacket, a racing themed sweatsuit, and a primary color splashed bomber jacket, is available below.

Fittingly, the 28-year-old multi-hyphenate was recently featured in GQ, where he explained some of his unique worldview and his philosophy of fashion. He’s coming off a huge year musically as well; he released his fifth studio album, Igor, to general acclaim and a Best Rap Album Grammy nomination, became a genuine pop star after Justin Bieber and Rihanna both turned down his eventual hit “Earfquake,” forcing him to record it himself for Igor, and secured his first-ever Billboard 200 No. 1 debut.

But while he garnered all that attention for his latest musical project, he never stopped working on other projects. His Camp Flog Gnaw Carnival was another 2019 highlight, despite a lukewarm reception for mystery headliner Drake, and he even created a new flavor of ice cream this year. He also toured the UK for the first time in half a decade after a ban placed on him in his early days as a firebrand was finally lifted.

Check out the Golf winter collection below and purchase the pieces this Friday at GOLFWANG.COM. 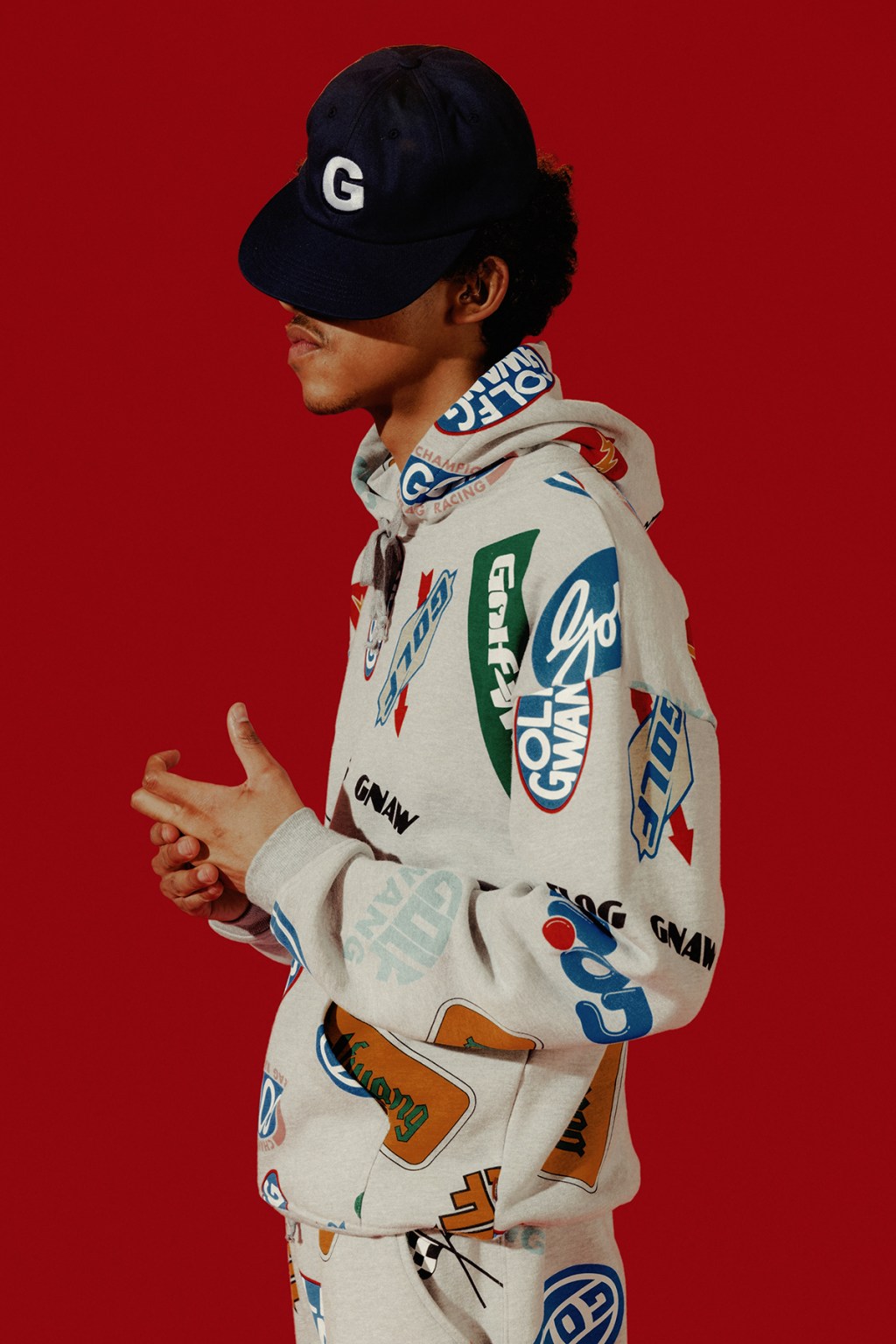 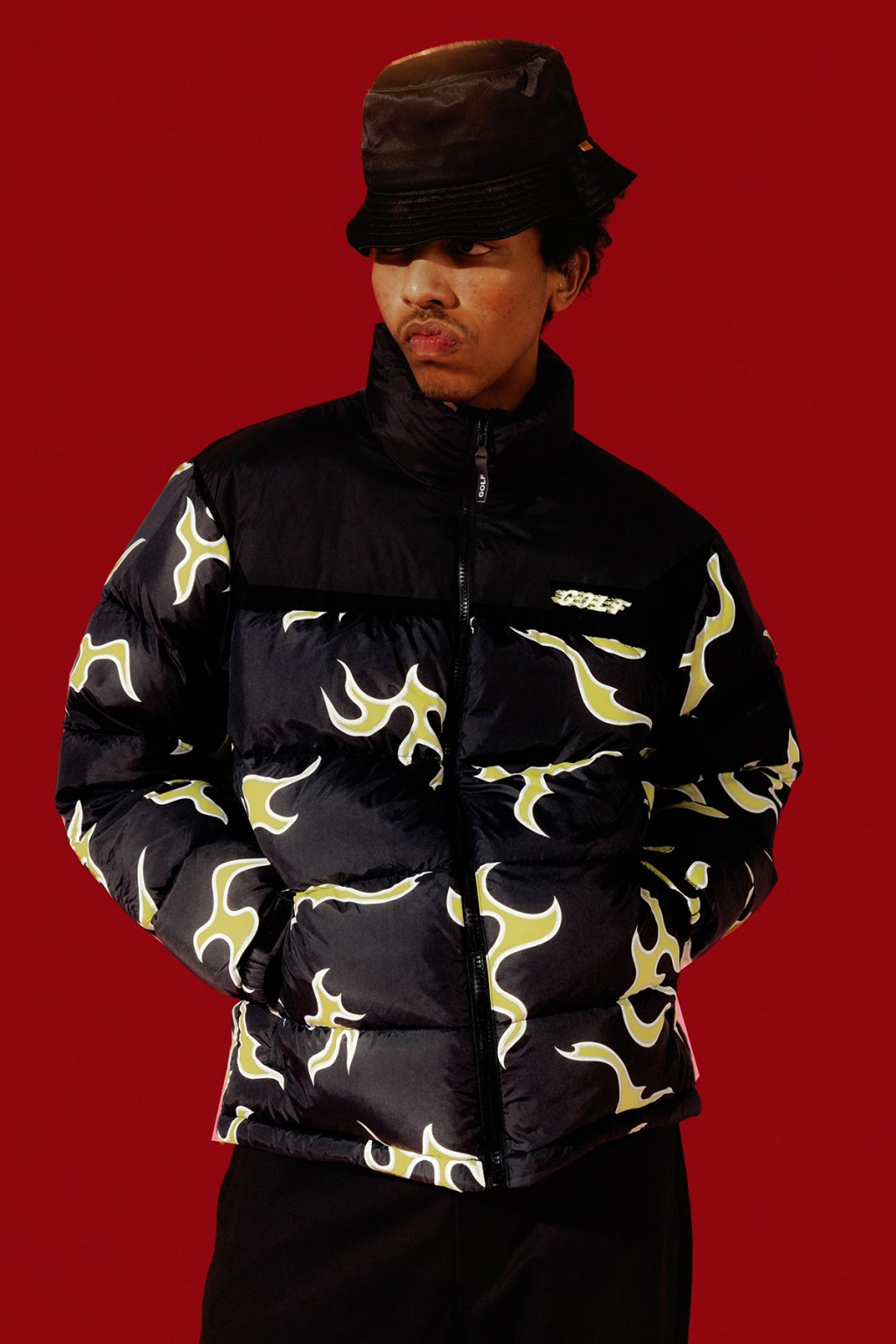 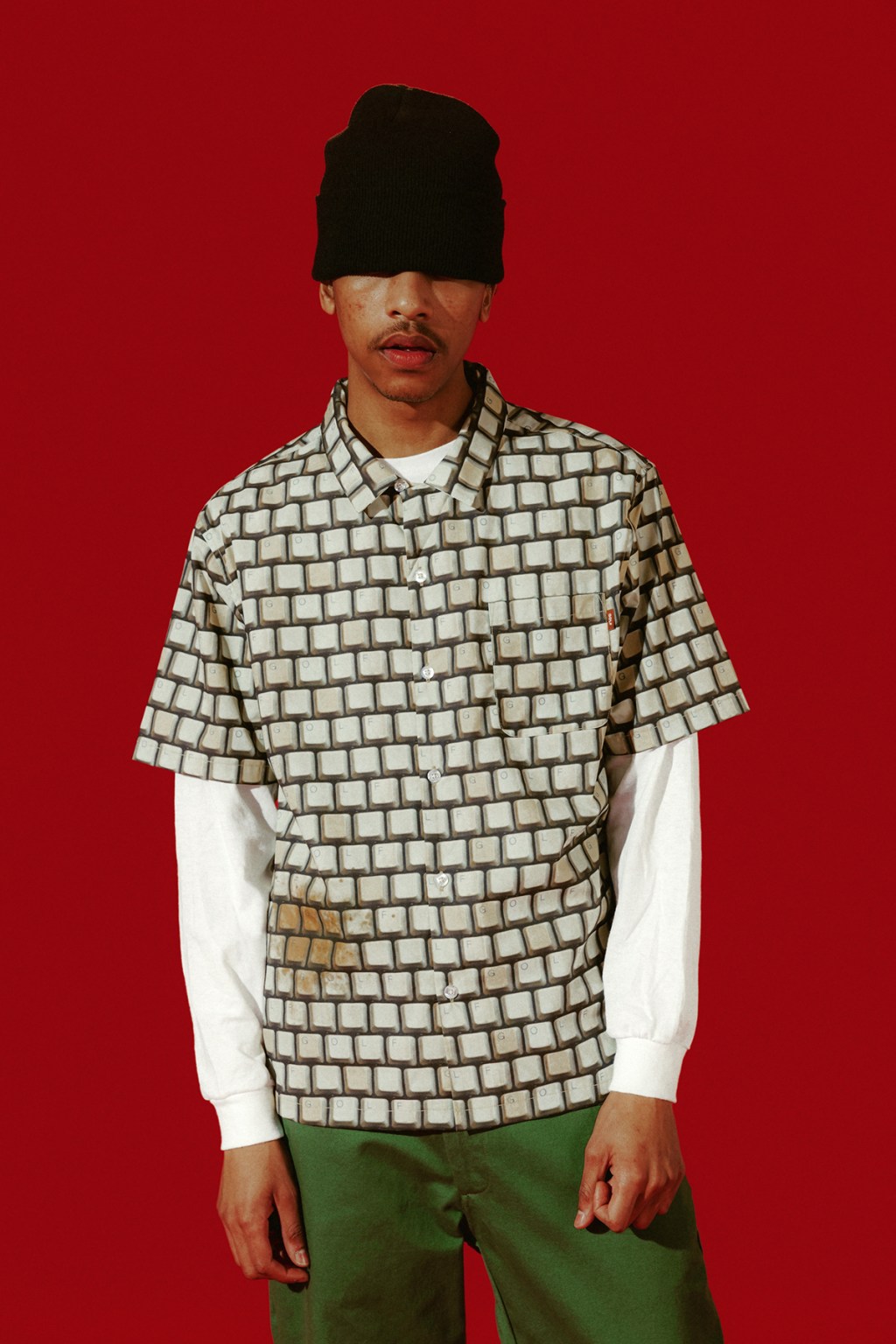 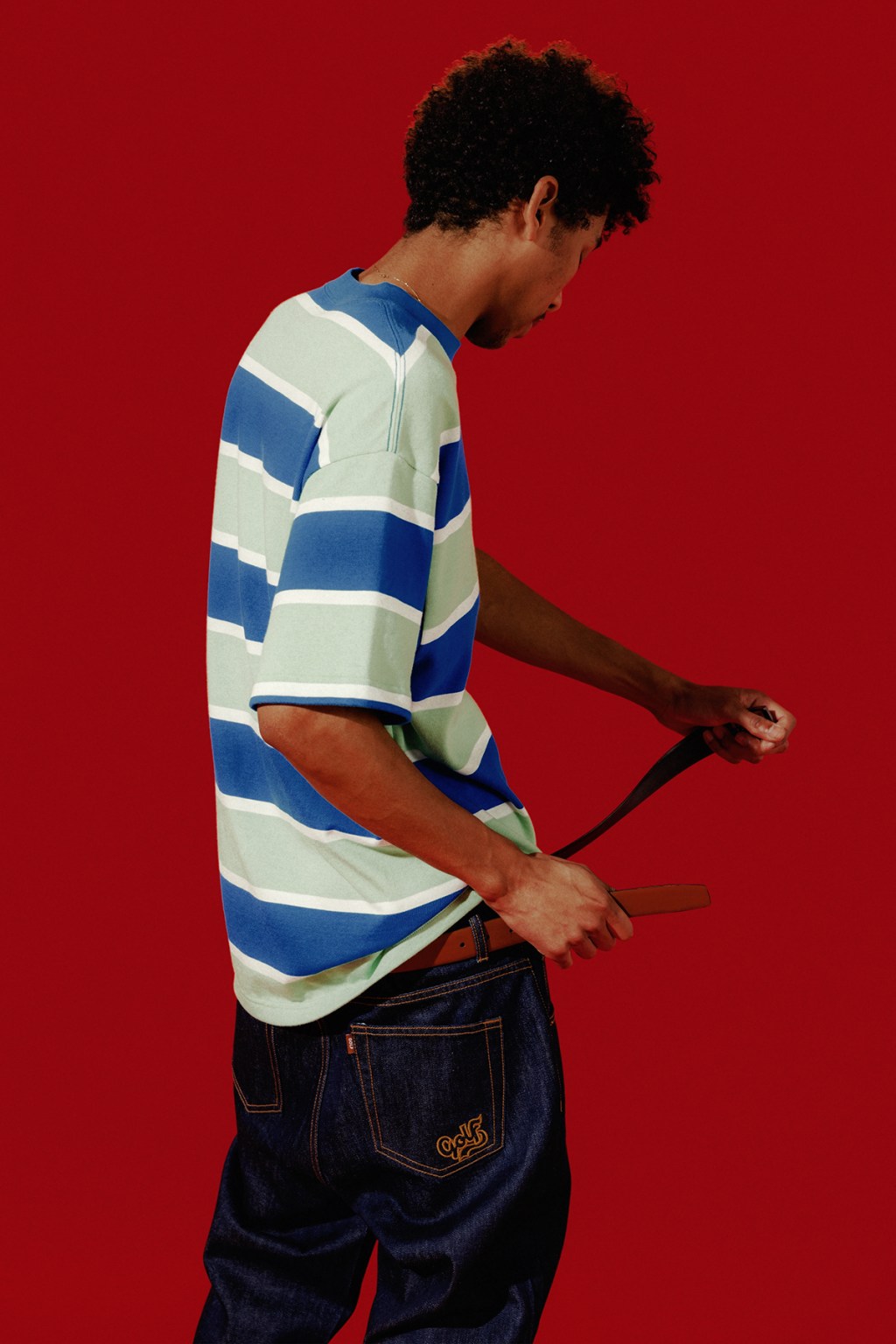 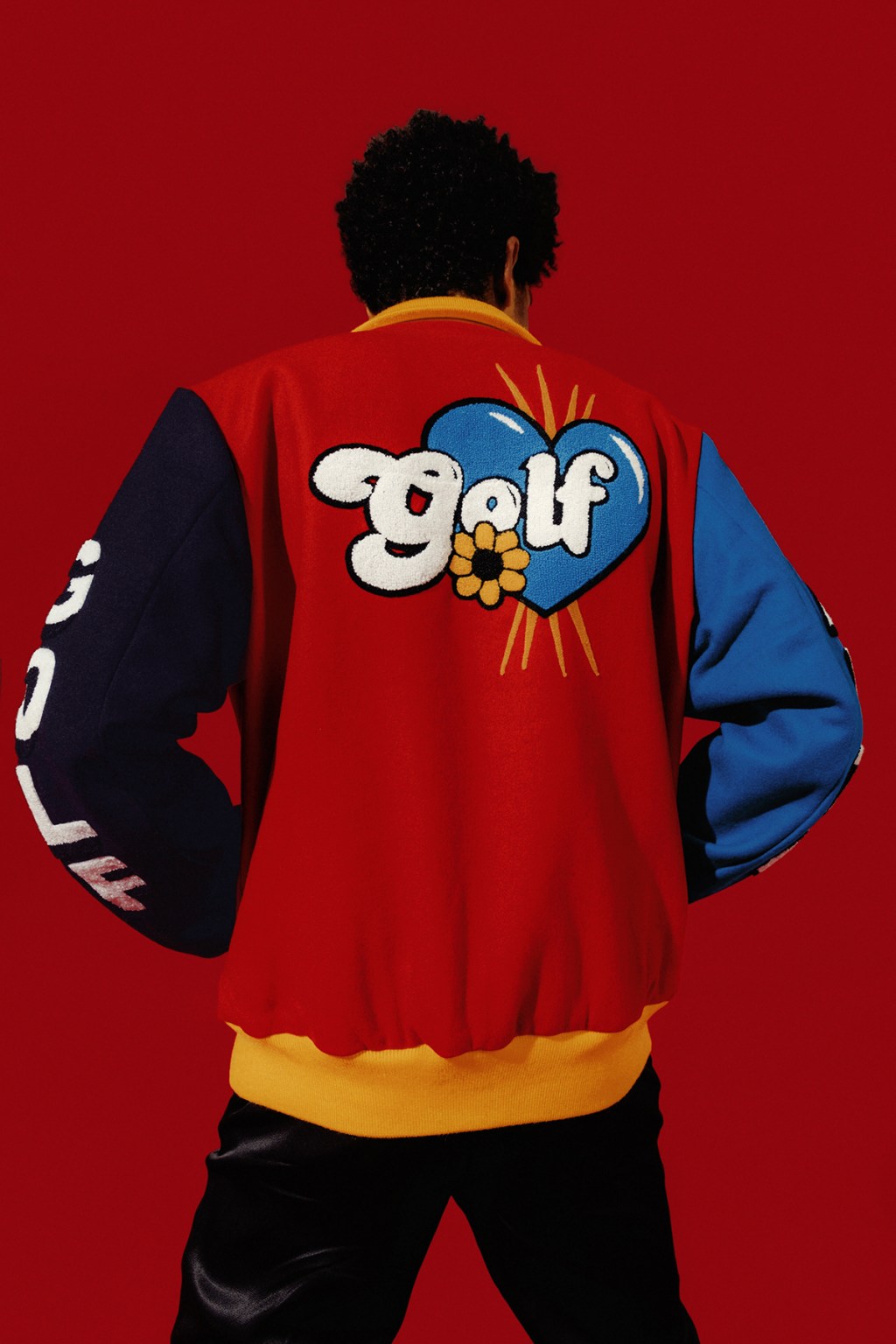 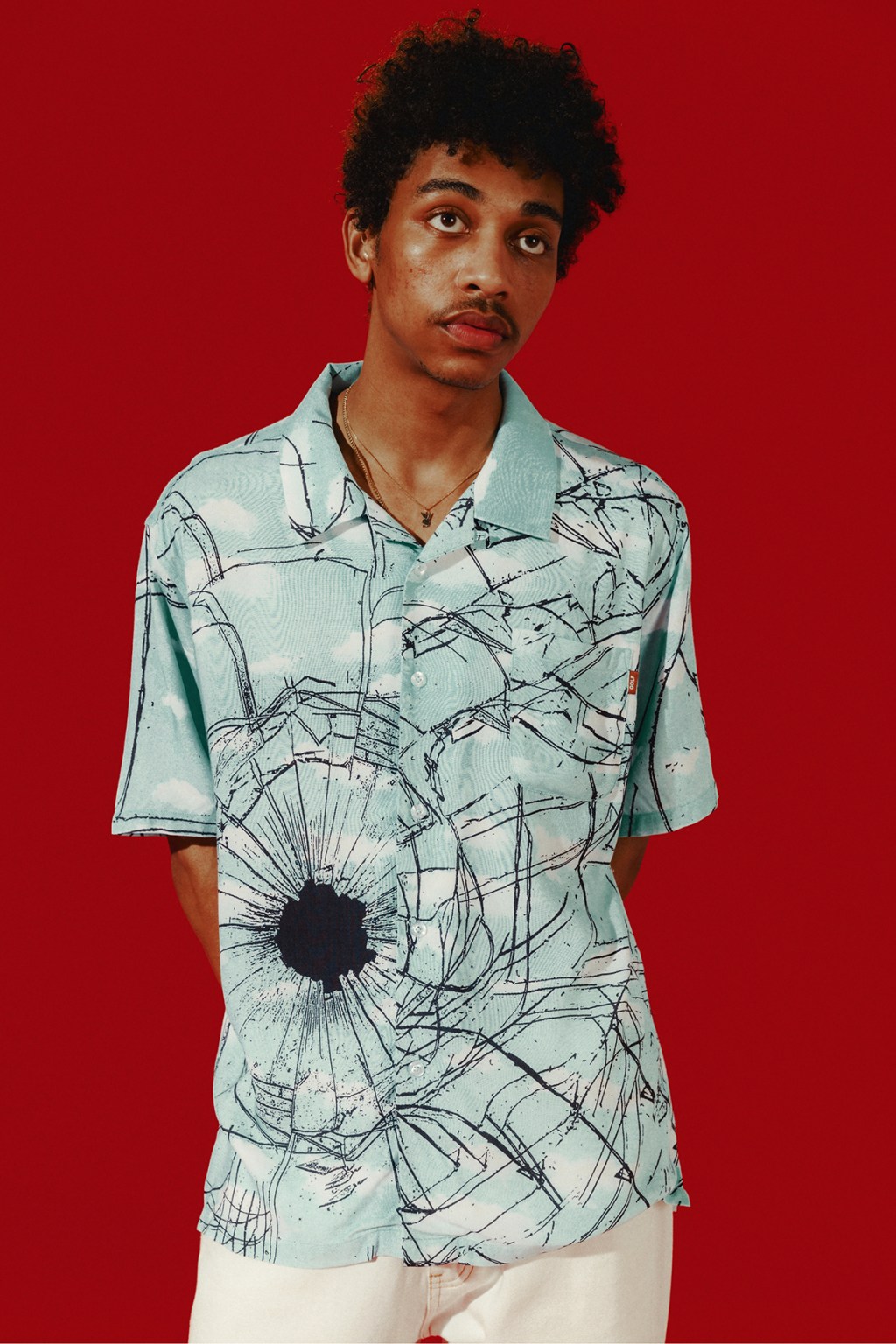