Brie Bella Is Reportedly Leaving WWE, And Here’s Why 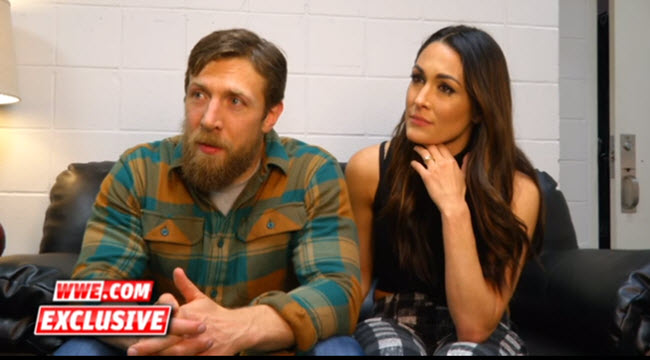 Per Dave Meltzer on the latest episode of Wrestling Observer Radio, former Divas Champion and Total Divas star Brie Bella is set to leave WWE soon. While the date of her departure has yet to be confirmed, it could be as soon as WrestleMania 32, or even Fast Lane. Bella is scheduled to face Charlotte for the Divas Championship at that event.

As you may recall from Daniel Bryan’s emotional retirement speech, the husband and wife are hoping to start a family soon. There’s also a chance that Brie’s sister Nikki may never wrestle again following major neck surgery, so now may be as good a time as any for her to step away.

The Bella Twins have a long history with WWE, having been a part of the promotion since 2007, minus a short absence in 2012 to 2013. We’ll keep you updated on the story and any confirmation (or denial) of Bella’s departure, and on whether Fast Lane will be her final match as an in-ring competitor. Until then, we’ll keep our ears to the ground, and keep trying to figure out the actual lyrics to ‘Brie Mode.’