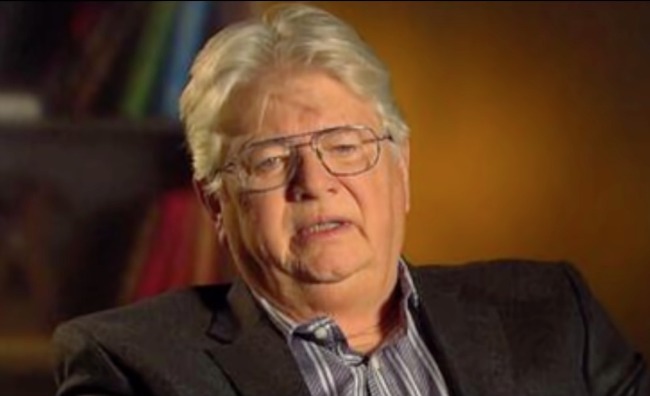 Jerry Jarrett is looking to get back into the wrestling business, and thinks a reality show is just the way to do it. If for some reason you don’t know who he is, that’s cool. Liking wrestling doesn’t mean you automatically get the entirety of pro wrestling’s history uploaded to your brain Matrix-style. Whoa, I know Danny Hodge! Jarrett is former promoter and pro wrestler was at the helm of such wrestling promotions as Mid-Southern Wrestling, the Continental Wrestling Association, the United States Wrestling Association, and World Class Championship Wrestling. He helped launch NWA-TNA (later just TNA, obviously) with his son Jeff.

Jerry’s plan to cannonball back into the treacherous waters of pro wrestling promotion don’t involve another start up, but rather a thirteen-week American Idol-style reality show competition for independent wrestlers. The plan, as it’s understood by PWInsider, is to hold the competition itself at various independent promotions across the country, and then major events in cities like Las Vegas, Orlando, and New York.

They’ll start out with 30-50 competitors, who then have to prove they’re tough enough – er, I mean, sufficiently strong? Adequately resilient? They’ll be judged by a three-person panel, who can then eliminate or move them forward at any time, depending on how they feel the match is going. The finalists from the judgings in the smaller promotions get to move on to compete at the larger events in the aforementioned major cities.

There’s no word on who the judges will be, or what the ultimate prize will be (the cover of Seventeen magazine and a contract with Elite Model Management, I assume). Given that Jerry and Jeff Jarrett have recently reconciled after a falling out ten years ago, and it’s been said that the competitors will be touring alongside established names, it’s possible that a spot on the Global Force Wrestling roster could be up for grabs. Not that it’s hard, but still!

In true Jarrett family fashion, the rest of the news is that, of course, there will be more news later.