Minnesota Is Under The Impression That It’s Hosting WrestleMania 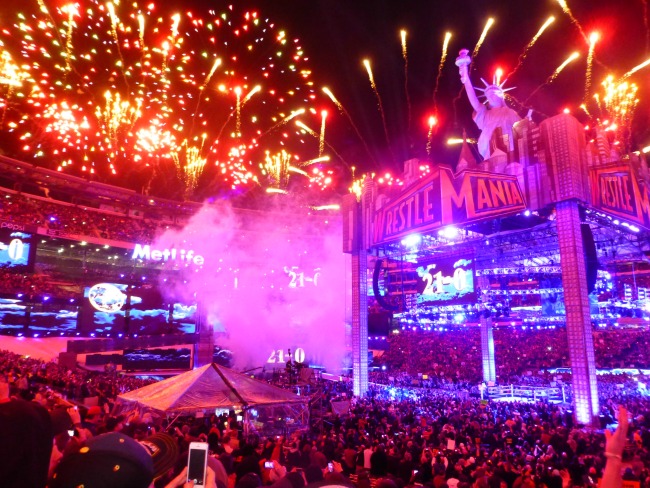 There’s a new stadium being build in Minneapolis, which means the city needs a bunch of events to come help pay for the cost of such an endeavor. According to the people behind the new stadium, one of those events is an upcoming WrestleMania. For a promo video of the stadium, Lester Bagley, the vice president of public affairs for the Minnesota Vikings, spilled some tea:

We are a finalist and seem to be in a very good position to secure the college football playoffs, the BCS Championship game and you know we’ve got WrestleMania coming.

Of course, this is earlier than usual for a city to make such an announcement, as cities are still bidding for the major event. WWE tempered some of the excitement with what was pretty much an, “I’m not ready to be exclusive yet,” let down:

So, you’re saying there’s a chance?

I actually hope Minnesota gets WrestleMania 34 because Brock Lesnar having maybe his last match in Minnesota would be incredible. And any Hall of Fame class they have there would be as epic as the pay-per-view itself. Let’s make it happen, guys.