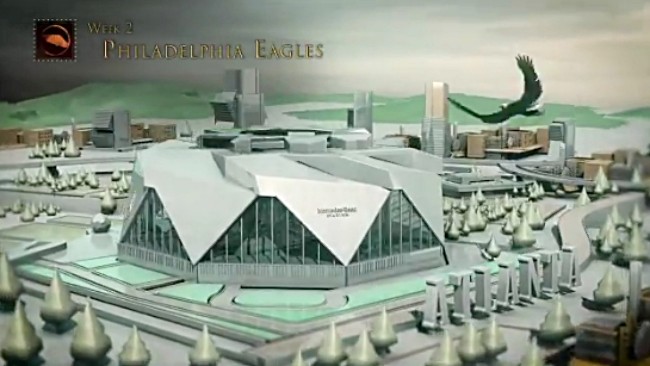 The 2019 NFL schedule was released in full on Wednesday night, with all 32 teams learning when and where they would be playing each of the 17 weeks of the regular season.

The primetime schedule is the most notable reveal from a national perspective, but each team had some fun with the schedule reveal in the form of clever videos on social media. The offseason offers a decent bit of time for social and video teams to get creative, and the results were pretty spectacular.

Unsurprisingly, Game of Thrones themed videos were popular given the show having just started its final season, but they were done incredibly well. The Falcons and Texans both recreated the famous opening credits of the show to reveal their schedules, with the stadiums of each team being built up rather than the various kingdoms in Thrones.

Both videos are really well done and look very cool, and while both probably hoped they’d be unique, at least there’s not one that looks demonstrably worse than the other. Each does approach the intro in different ways, with the Texans exploring the various division they’ll face while the Falcons just goes in chronological order, so at least they aren’t like the exact same video.