Here Are Halloween-Themed Logos For Every MLB Team

One time is a fun experiment. Twice is an attempt to cash in on an idea. Three times? That’s tradition, baby! This is the third Halloween logo set done we’ve done here at UPROXX. It started with the NFL, then we did the NBA, and now, to celebrate the World Series of perpetual underdogs, we are doing the MLB logos.

This is was my first time playing with the baseball logos, which was part of the fun. After a lot of head scratching, I can safely say that Baseball probably has some of the best logos in sports, and simultaneously the hardest logos to work with. Baseball logos are 90 percent letters, round circles, and baseballs. Nothing else. Most of the letters are script in some form. They look great on a hat, but are kind of impossible to come up with really clever twists on. I did my best regardless, and I’m mostly happy with the results.

So enough talk, lets get spooky. 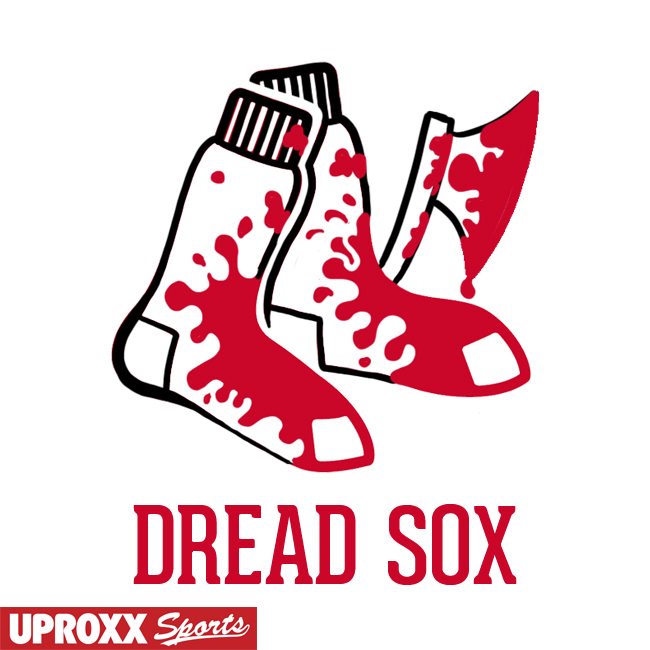 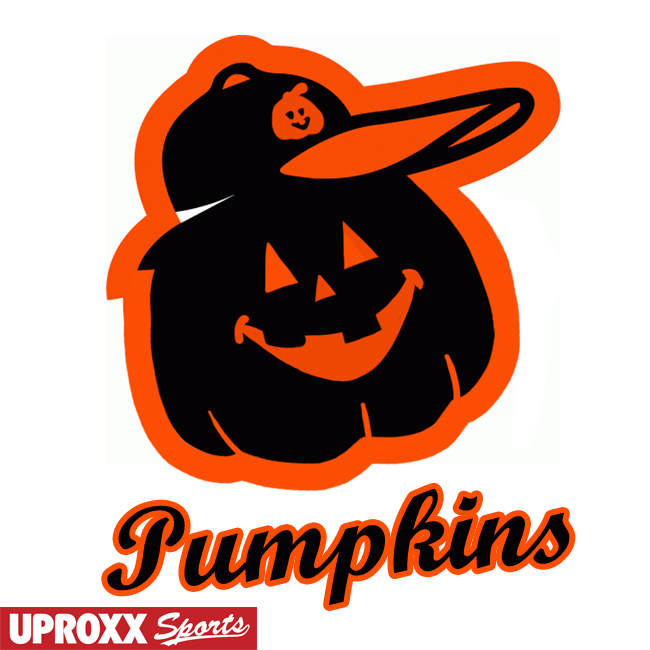 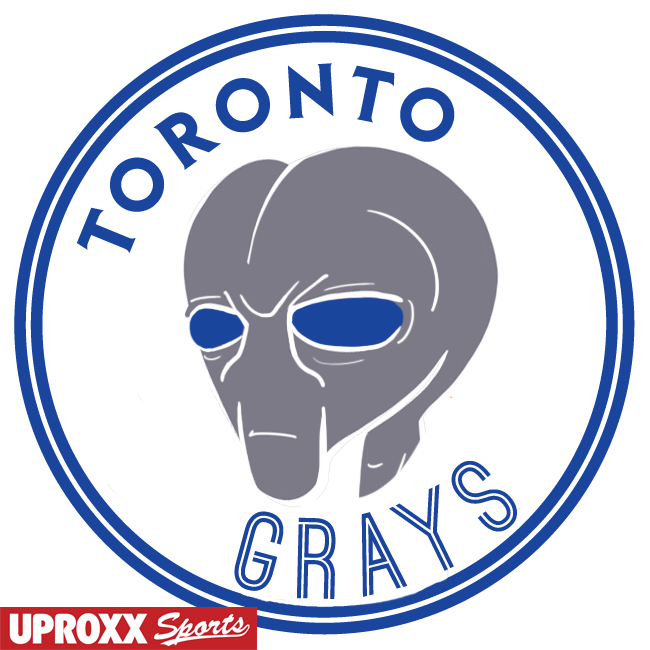 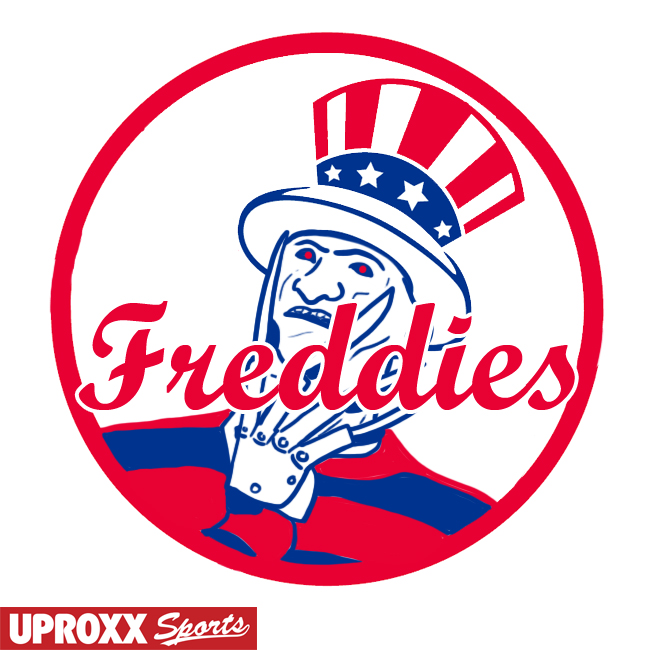 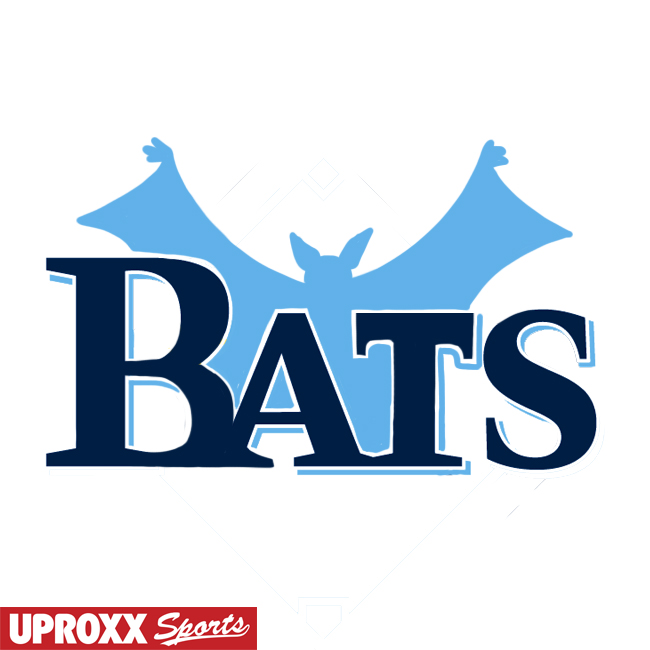 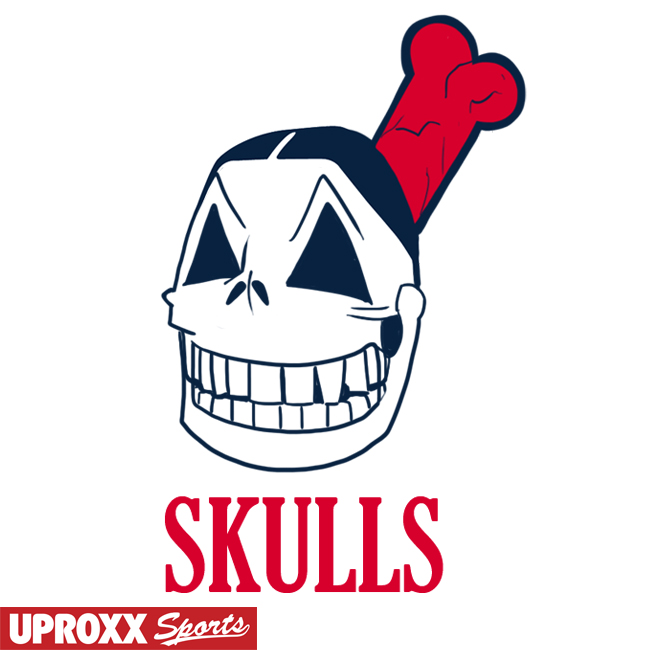 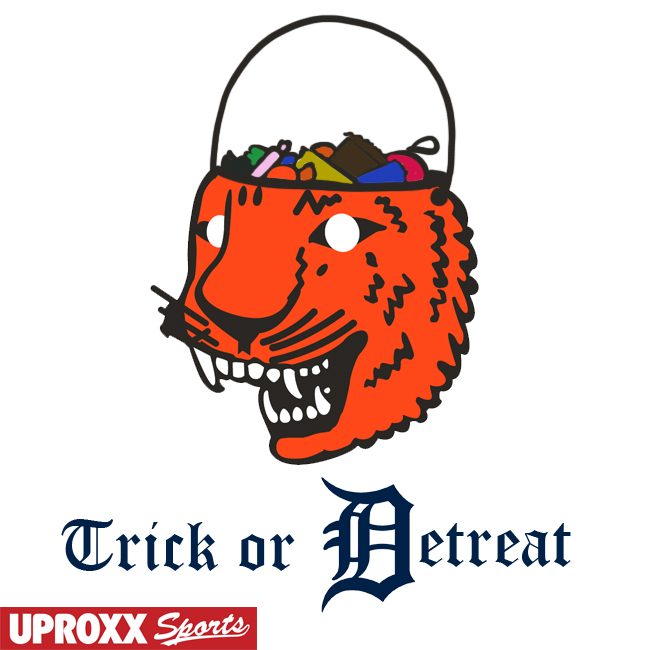 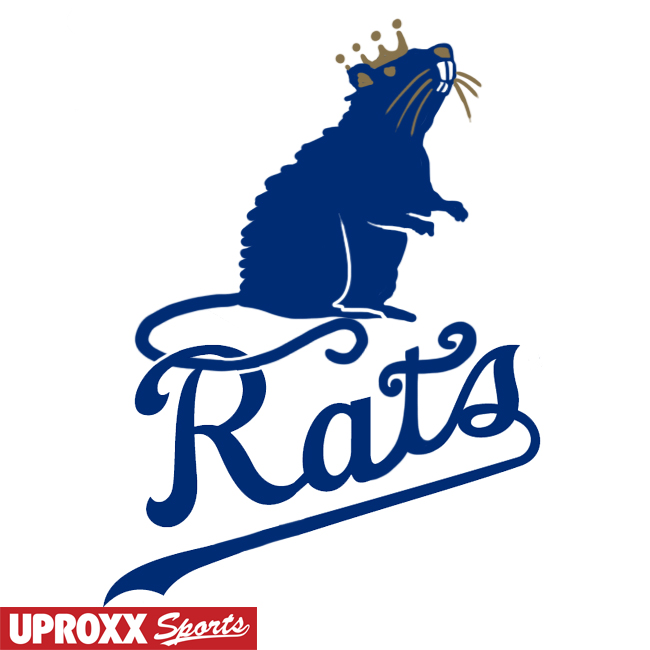 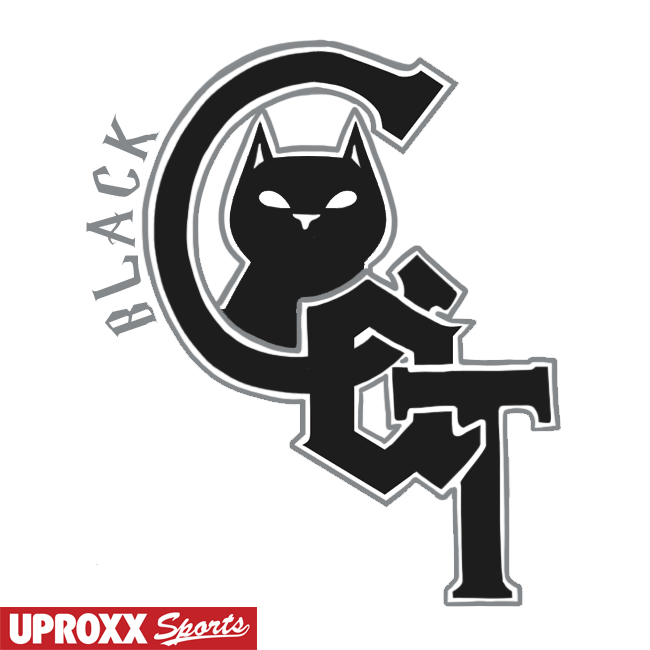 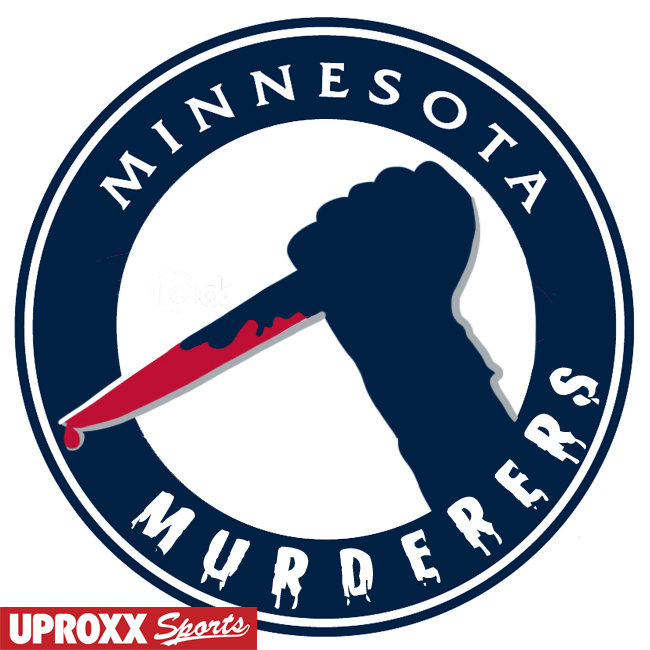 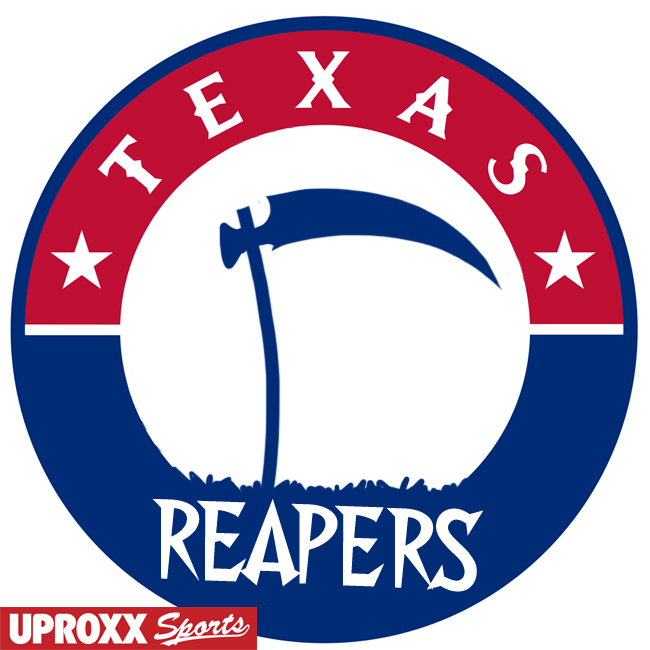 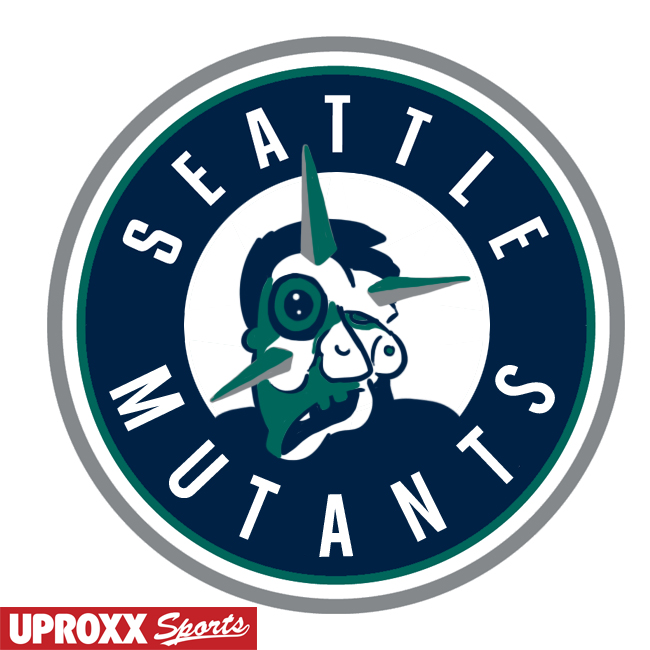 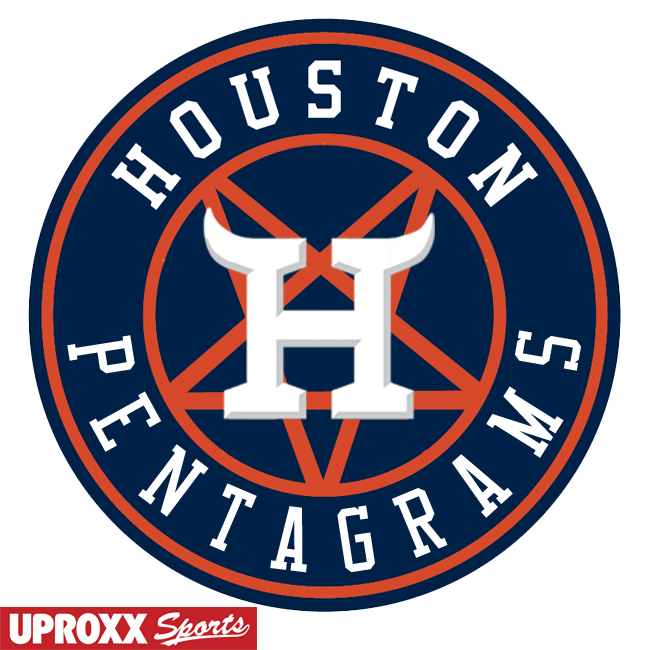 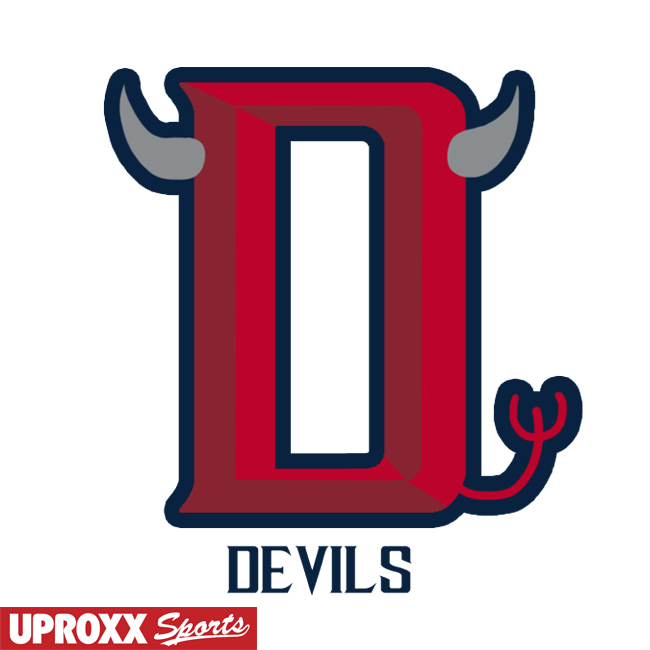 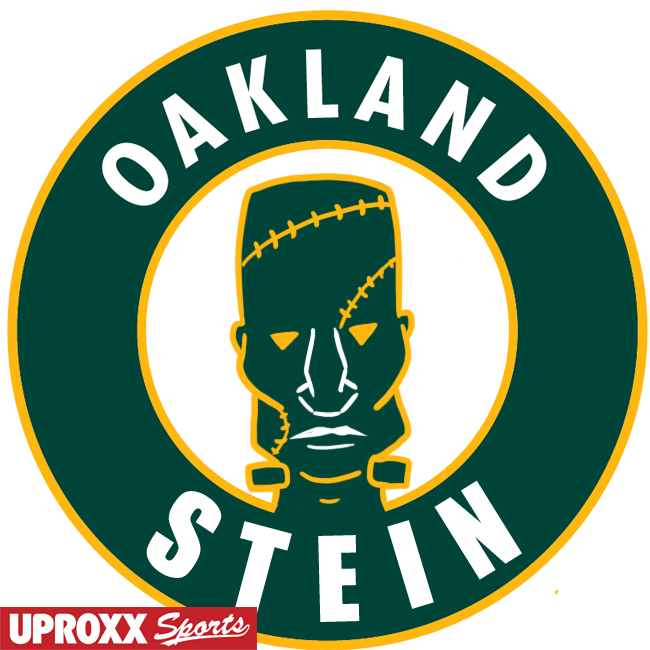 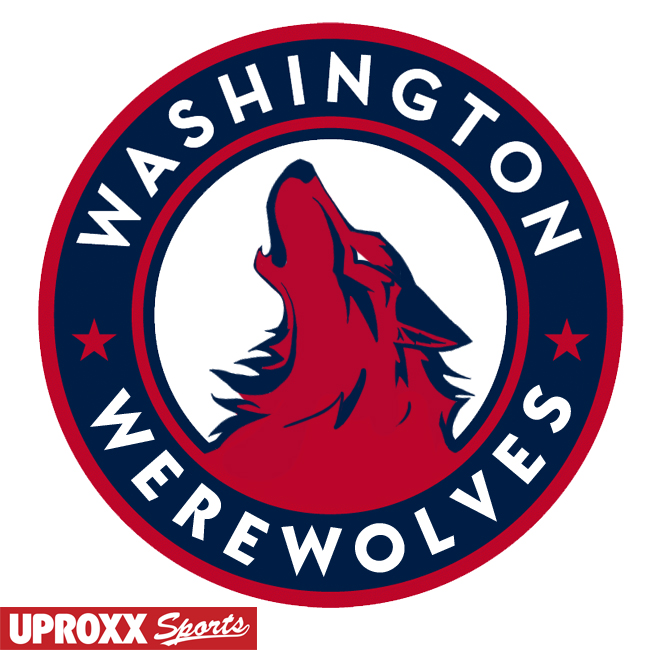 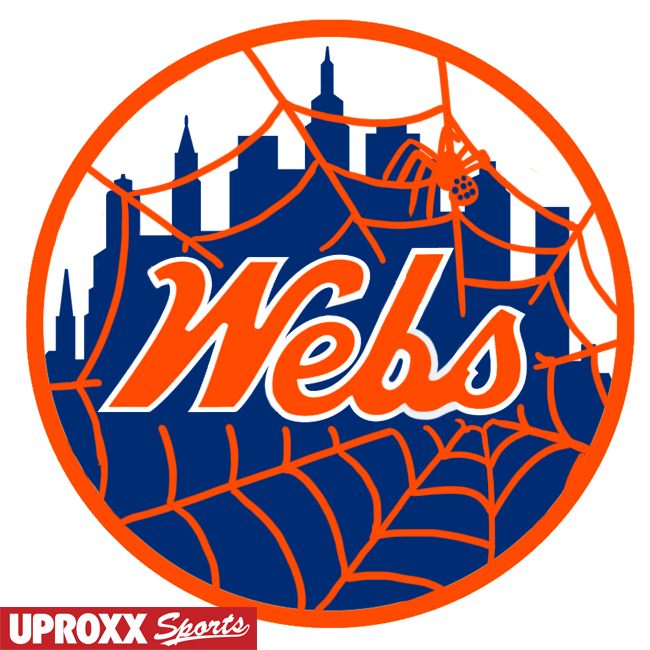 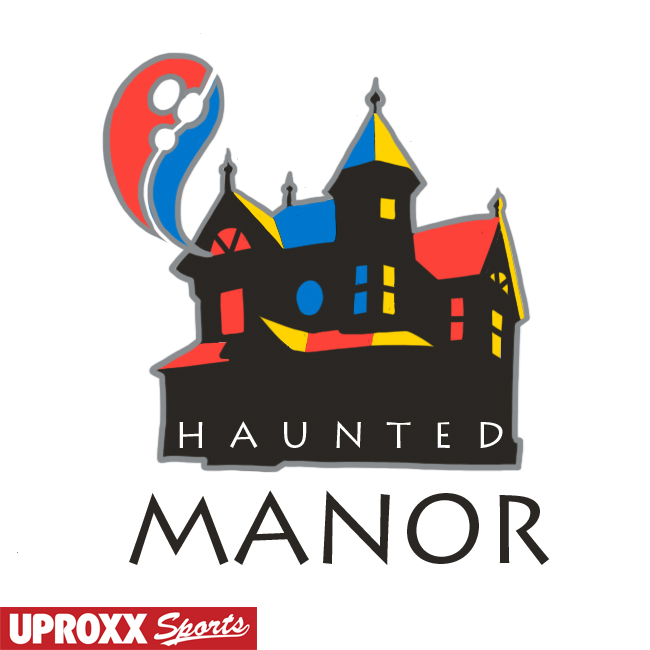 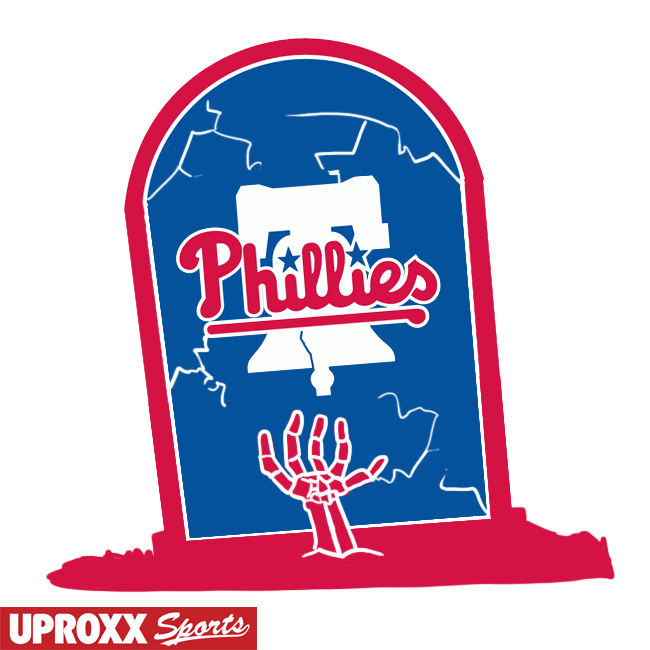 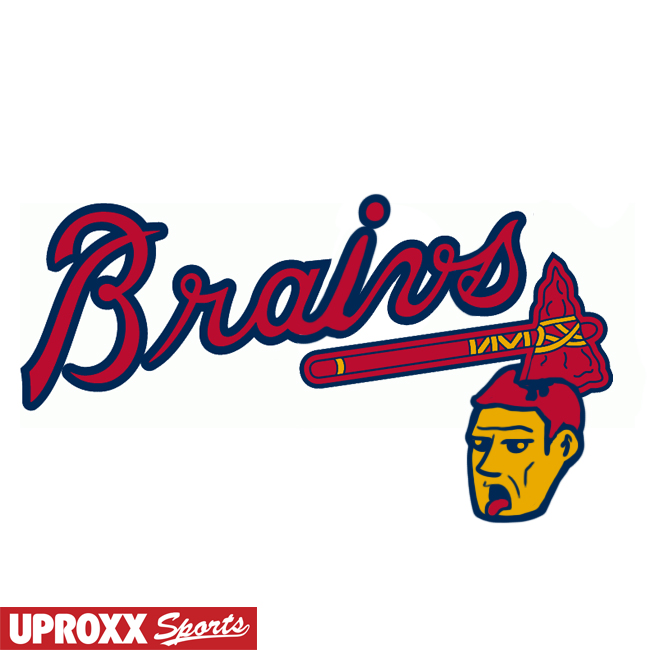 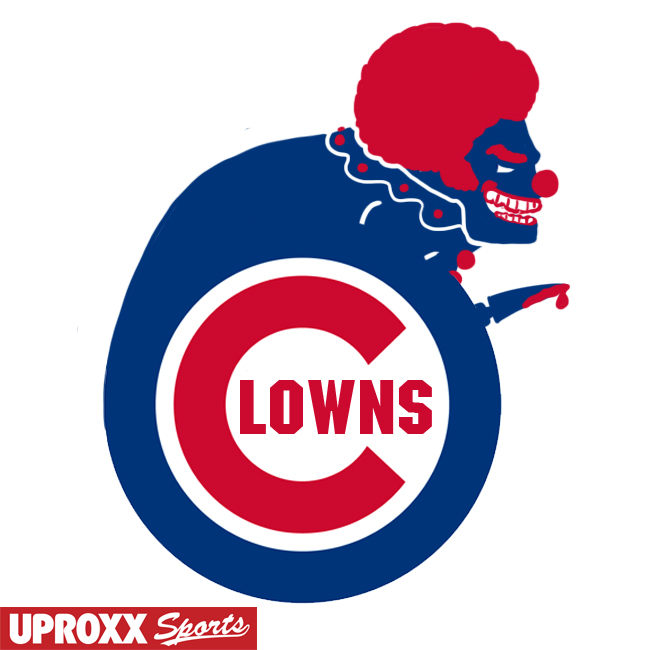 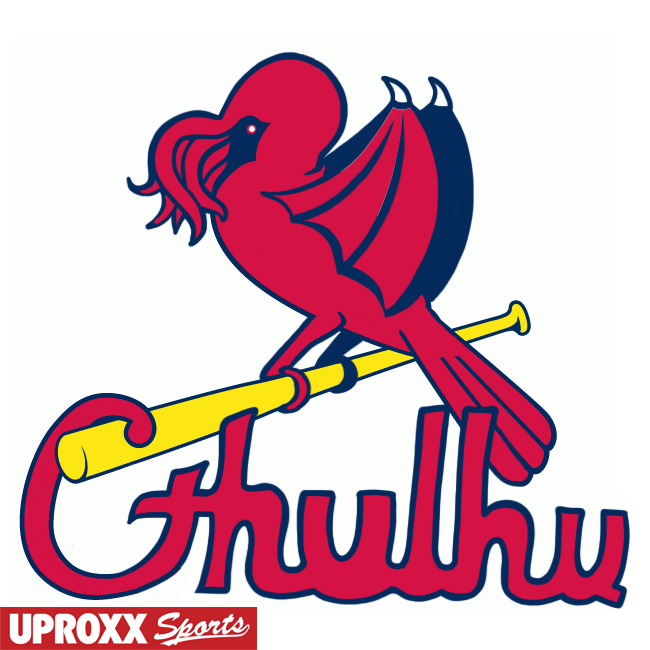 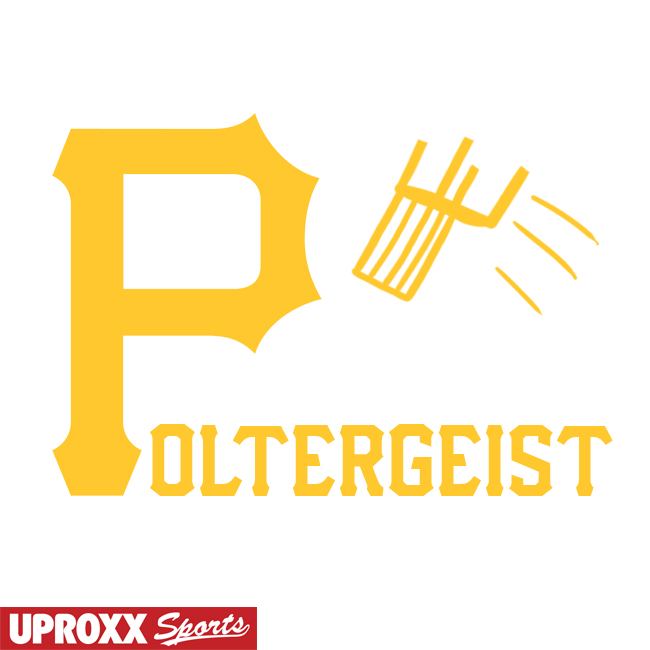 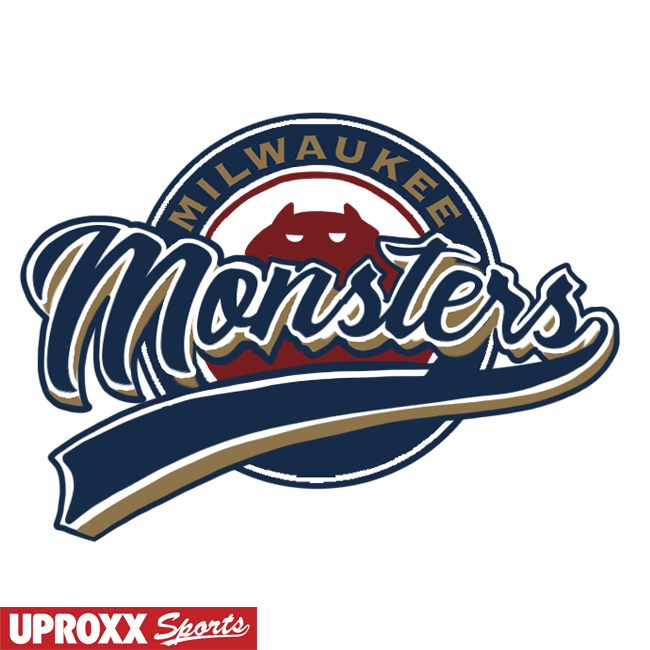 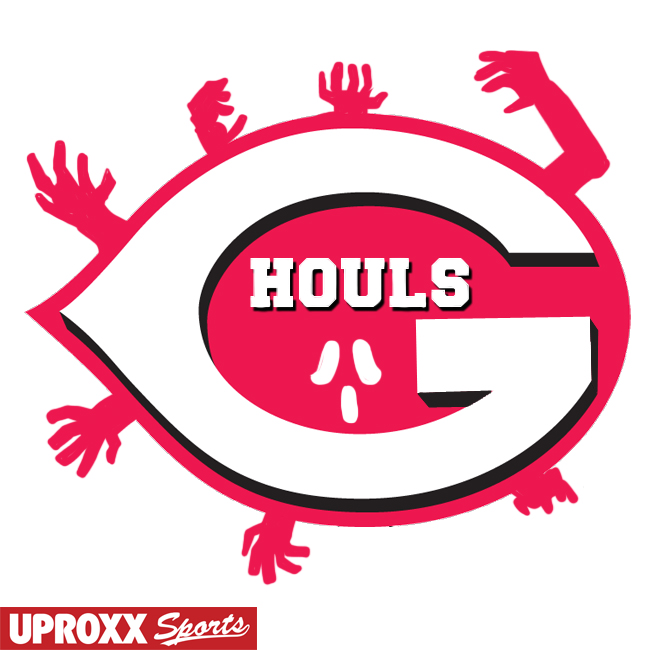 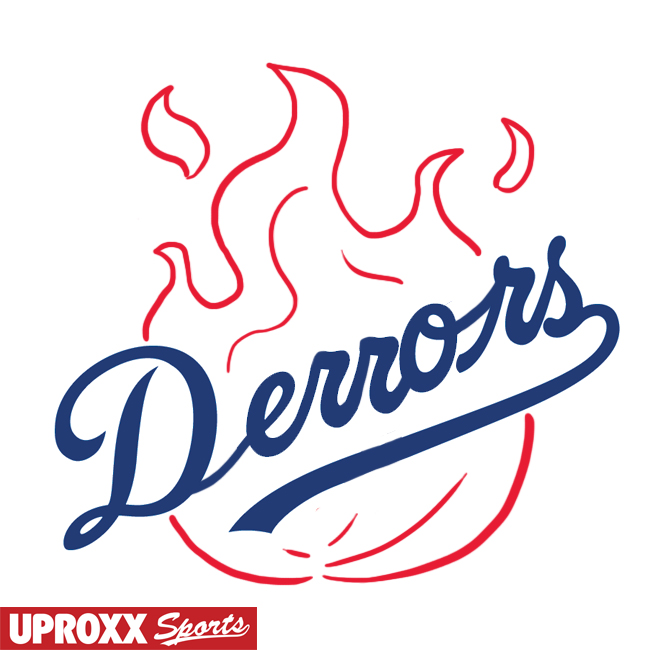 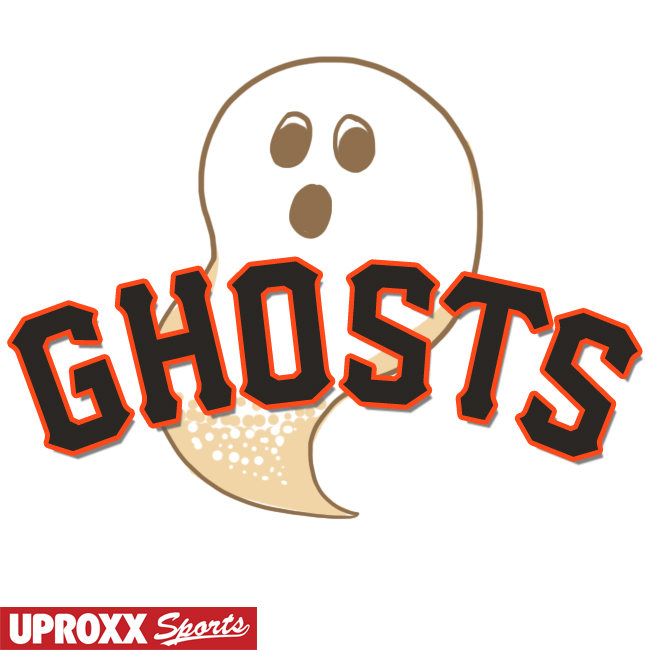 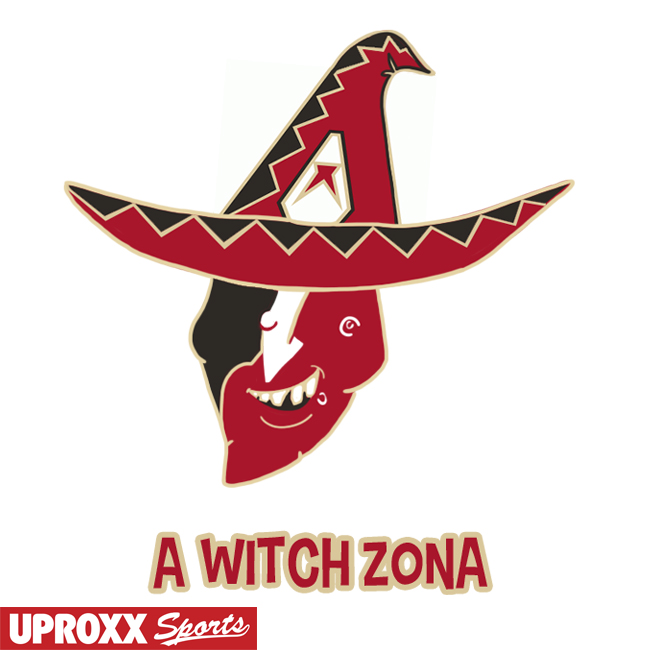 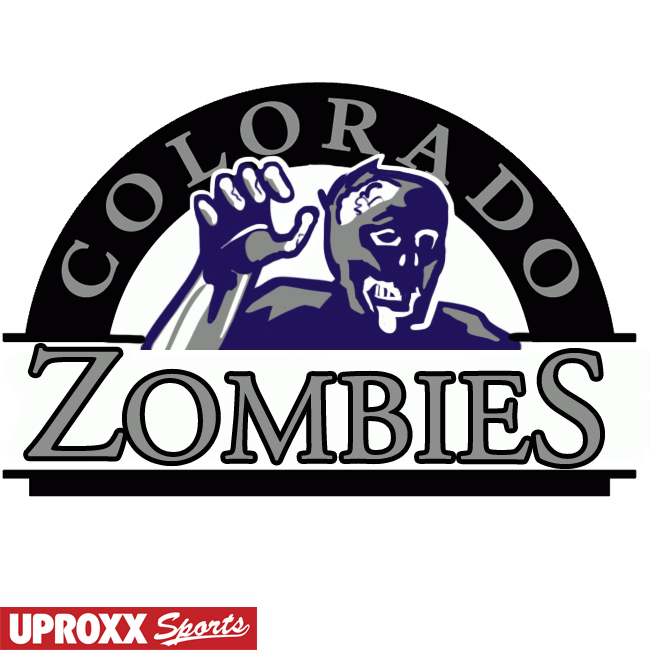 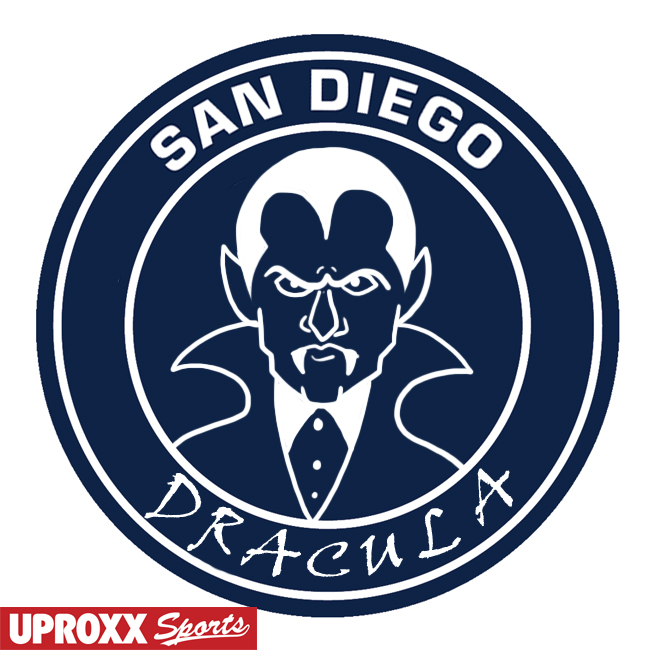