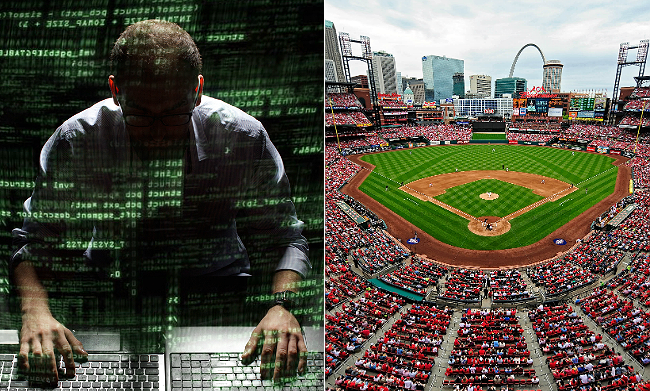 Front-office personnel for the St. Louis Cardinals are currently being investigated by the FBI for allegedly hacking secured info belonging to the Houston Astros. According to the New York Times, the information, housed in a password-protected program the Astros call “Ground Control,” was accessed by employees of the Cardinals to steal information on player personnel.

Investigators have uncovered evidence that Cardinals officials broke into a network of the Houston Astros that housed special databases the team had built, according to law-enforcement officials. Internal discussions about trades, proprietary statistics and scouting reports were compromised, the officials said.

Major League Baseball is aware of the alleged hack, and is said to be cooperating with the FBI during the investigation.

The Astros General Manager, Jeff Luhnow, was an executive with the Cardinals until 2011, where he handled player development. It’s possible that Luhnow’s move to the top job in Houston, which was at one time a division rival to St. Louis, is what sparked the alleged hack.

If true, this is not exactly the most sophisticated of security breaches. Clearly, it’s time for the officials in Houston to change their master passwords from “Astros” to “Astros1.”

(Via the New York Times)