It’s 2016, and we’re a few days away from an official announcement that’ll place Dan Henderson against Michael Bisping for the UFC middleweight title. Probably in a stadium in Manchester.

Of all the strange matchups and twisting storylines in MMA history, Dan Henderson and Michael Bisping is one we thought was definitely over. Bisping’s constant smack talk to Dan Henderson and his losing team on season 9 of The Ultimate Fighter was met with a brutal punctuation at UFC 100. One that would go on to be one of the greatest highlights of all-time.

Speaking to Severe MMA, Hendo said he wants to do it again:

“I think it will definitely happen and I’m excited to get in there and hopefully do the same thing I did to him the last time.”

Now we’re here. Bisping knocked out Luke Rockhold to improbably win the UFC middleweight title, and Henderson knocked out Hector Lombard to improve to 3-6 since he returned to the UFC in 2011. Hendo probably doesn’t deserve the title shot for the last few years on the job, but for a body of work, few people deserve it more.

So win or lose, Hendo will retire after he fights Michael Bisping for the UFC middleweight title. Dan Henderson won the UFC 17 tournament, was a dual-weight Pride champ and was the final Strikeforce light heavyweight champion, but the one belt that has always alluded him was a “true” UFC title (I count the tournament win).

“That is my plan, win or lose I’m ready mentally to retire.”

Bisping obviously wants revenge for thousands of memes (and getting viciously knocked out). 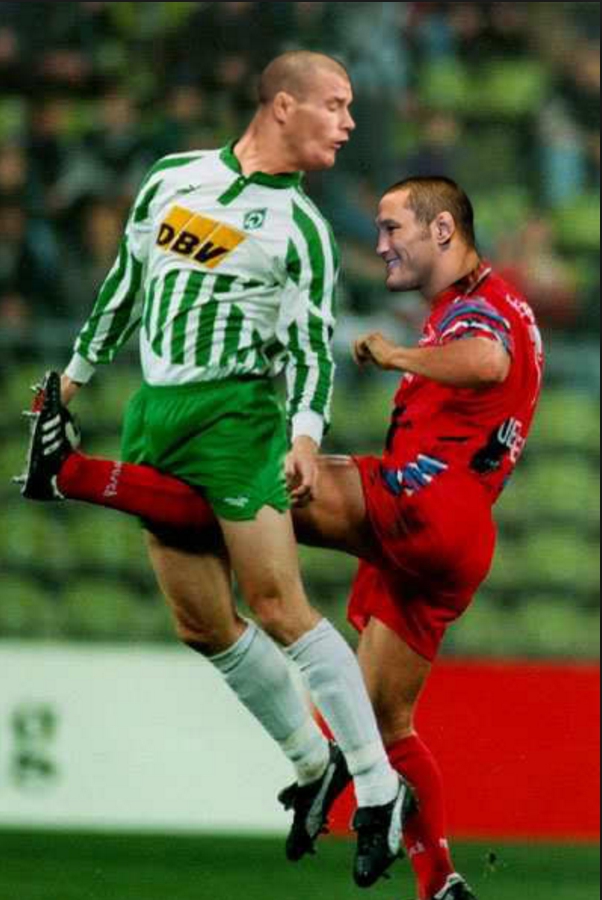 It’s the perfect recipe for one hell of a final fight.

“I’m pretty sure it will be a pay-per-view and I’d expect that it happens relatively soon, possibly in the next couple of days. We should be able to get it figured out. I’m waiting to hear the exact date, and where but I’m almost positive it will happen, there’s no reason why it shouldn’t at this point.”

But of course, Hendo just has to say he could keep on fighting if he had to…

“My body could still probably go another two, three years more. I’ve put it through enough. I’m ready to take it a little bit easier, but still be involved in MMA doing something a little bit different than fighting”

Hopefully, Hendo retires and stays retired. Especially with a win. What a perfect way to end a historic career.