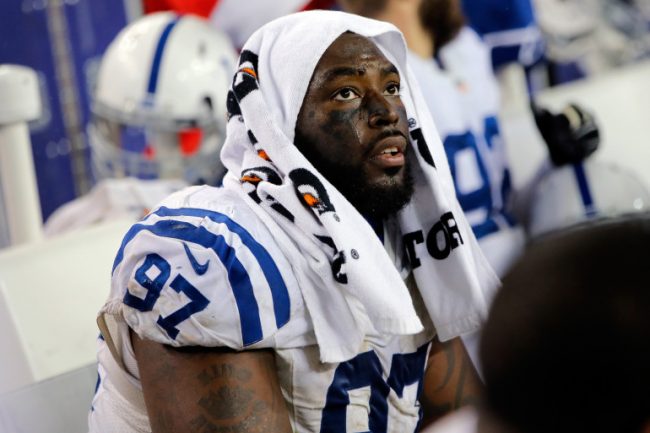 It has not been a particularly good time for the Jones brothers of sporting fame. If you are aware of UFC at all, you probably know that Jon Jones was pulled from UFC 200’s main event due to a potential USADA doping violation. The main event then ended up being Brock Lesnar versus Mark Hunt and, well, that matchup has its own problems now. Now, Jon’s brother Arthur, an NFL player, is in a bit of hot water in his own right. He has been suspended for, yes, failing a test for performance enhancing drugs.

Arthur, who is currently with the Indianapolis Colts after starting his career with the Baltimore Ravens, will miss the first four games of the season due to his failed drug test. However, it’s possible the Colts may not miss him, because they have gotten used to not having him. Arthur signed a five year, $30 million deal before the 2014 season, wherein he only played in nine games. He then missed the entire 2015 season with an ankle injury. On the other hand, the Colts have had a lot of defensive issues in recent years, so having all hands on deck would probably behoove them.

For now, the other Jones brother, Chandler, seems to be doing okay. He was traded to the Arizona Cardinals this offseason and seems primed for a big season. Here’s hoping he can avoid running into PED issues.