The Minnesota Wild Honored Prince With A Special Pre-Game Tribute

Ever since Prince’s unexpected passing earlier this week, there have been countless tributes to the legendary musician from all across the globe.

The hockey world honored the the rock icon in his home state of Minnesota on Sunday afternoon, when the Minnesota Wild held a moment of silence prior to their Game 6 playoff matchup against the Dallas Stars. The arena was lit with purple accents as Prince’s face and iconic symbol were displayed on the video board during the tribute. 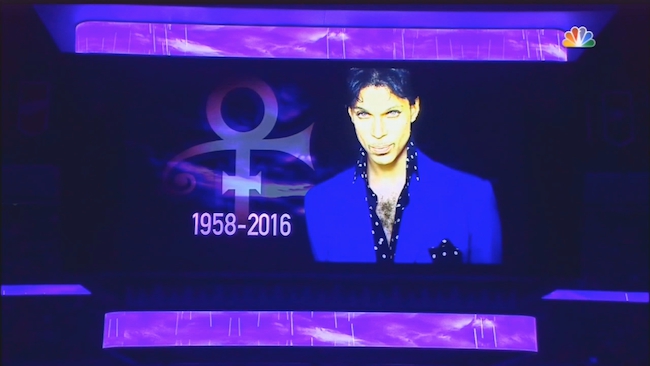 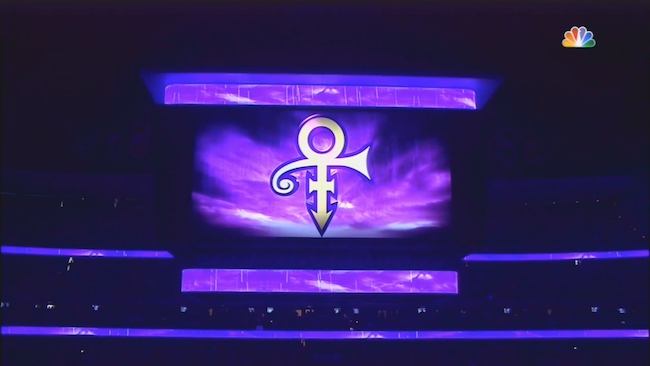 It was pretty well done, but it wasn’t the only way the hosts showed appreciation for the late icon.