The Deflategate saga raged on Wednesday in a New York courtroom, where a judge grilled both the NFL and Tom Brady’s legal team in order to draw a conclusion to the ridiculous controversy. The Patriots was quarterback was present for the proceedings, and he looked looked quite dapper and healthy heading into the courthouse. For proof, see the photo below.

With that being said, the courtroom artist’s interpretation of the quarterback — which made its way online shortly after the court was dismissed — caught the public by surprise. Take a look and compare:

This is no doubt the worst sketch of Tom Brady ever created pic.twitter.com/mFuHjfF3kS

I think the technical term for this is called a “loose interpretation.”

As you can imagine, the masterpiece opened the doors for the Internet to do what it does. The results were spectacular, maybe enough so to make the months of ridiculous Deflategate coverage worth it.

DeflateGate is turning into a real thriller pic.twitter.com/KmY3Xv2Bej

My work here is done pic.twitter.com/SHsxjax28z 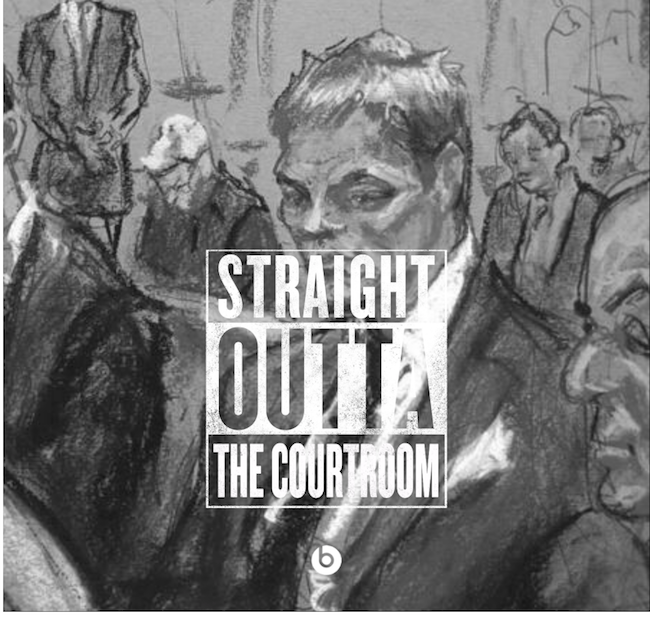 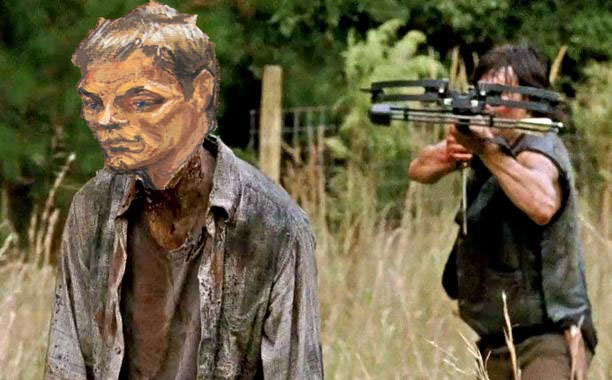 Excellent work, everybody. Go ahead and take the rest of the day off.