Caity Lotz Won’t Be Black Canary In ‘Legends Of Tomorrow’ 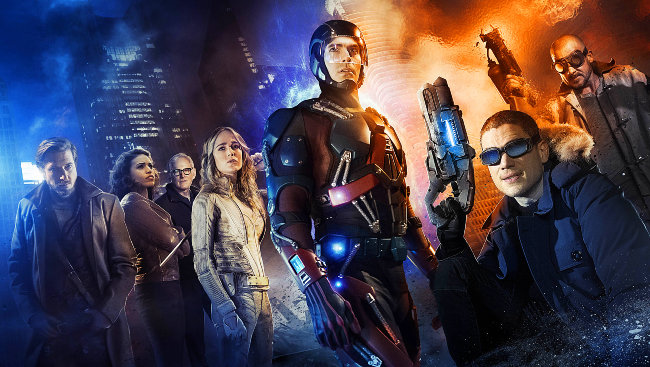 The Arrow finale last night was notably missing one moment fans were expected; namely, Sara Lance getting dumped in a Lazarus Pit and being brought back to life. After all, she’s in next year’s series Legends of Tomorrow, so she clearly has to come back, right? Well, apparently, that’s because she won’t be Black Canary.

She will instead be White Canary, but still Sara Lance, according to Entertainment Weekly. That comes with a new outfit, as you can see above. If you were wondering, there is actually a White Canary in the DCU, tied into their Brightest Day crossover. That revolved around twelve heroes coming back from the dead to fulfill a distinct purpose, which is… certainly of interest, considering how the original Black Canary got her ticket punched.

Of course, all of this assumes that next week’s Flash finale, which is all about time travel, doesn’t feature Barry Allen screwing up history and somehow rewriting everything. After all, Ollie and Felicity got a happy ending on Arrow… no way they’re letting that stick.