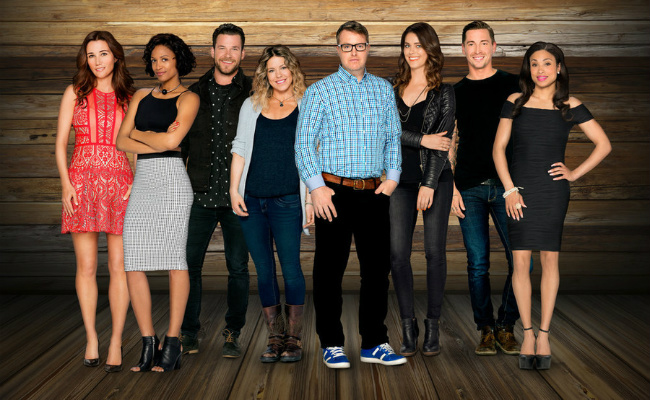 Bravo has once again taken a semi-obscure white-collar job that has some involvement with rich people, decided to film a half-dozen people who do this job, and turned it into a half-decent reality television show. Aprés Ski, which focuses on millionaire Joey Gibbons’ new concierge company at the Whistler Blackcomb ski resort in British Columbia, is nothing groundbreaking when it comes to Bravo’s particular brand of television. Gibbons Life is a “startup” concierge service aimed at ensuring the rich and glamorous have a one-of-a-kind experience while vacationing at Whistler. Think of a mix between the Real Housewives franchise, The Real World, and a dash of Vanderpump Rules and you get the general gist.

Watching concierges plan vacations and outings for the designer-clad upper crust might not quite do the trick drama-wise, but Aprés Ski mixes in the added fun of making all the concierges live in the same house together. It’s a decision obviously made for the benefit of the show, but there’s no judgement here as it will probably produce the best sound bites throughout the season. Charlotte, Jim, Kendra, Elise, Bobby, and Lynsey might not be as crazy or entertaining as some other casts of Bravo shows, but guessing from the premiere, that doesn’t mean Aprés Ski can’t be just as sneakily humorous. Below you’ll find the five most ridiculous moments from the first episode.