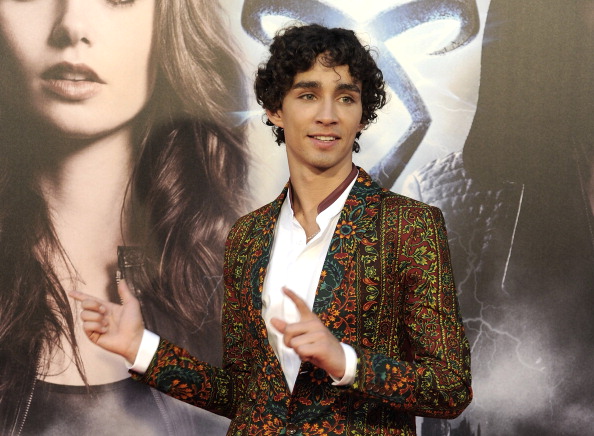 Robert Sheehan is an Irish actor who is fairly well-known in the UK for roles in popular television shows like Love/Hate and The Misfits. He’s one of those guys who seems like he’s perpetually on the brink of breaking through in America (he had roles in Nic Cage’s Season of the Witch, as well as The Mortal Instruments). All he really needed was a plum role in a very popular franchise like The Walking Dead.

He actually landed that very role. He was cast, presumably for the role of Nick, on Fear the Walking Dead. He met with the producers and offered to collaborate with them on his storyline.

Then it all went to hell, according to Hot Press magazine (via Goss.ie):

“My agent – who is not my agent anymore – took this to mean that now, we could do whatever the f**k we wanted.

“They were really, overly aggressive in the negotiation with the network, and long story short, f***ed up the negotiation. I found out later the organisation felt they had no other option than to stop even trying to talk to my representation and had to hire somebody else.

“I thought, Dear God. It was a really frightening moment, because I went from looking at the next four years of my life, to realising that my agent, who I had trusted with my job, had just completely f***ed me over.

Sheehan obviously fired his agent (and agency), explaining that they are “megalomaniacs.”

“So I sacked them immediately. That was really disappointing, and scary, because out here you’re just in the hands of these lunatic egomaniac agents, particularly the corporate ones, who base their model on Wall Street. You’re just a stock, it’s very inhumane how they work out here.”

That’s too bad, really, because while I don’t really know his work, he does have three nominations with the equivalent of the Irish Emmys and one BAFTA nomination, while Frank Dillane — who eventually landed the role — has only young Tom Riddle in Harry Potter and the Half-Blood Prince, although he is the son of Stephen Dillane (Stannis Baratheon in Game of Thrones). That probably counts for something.