For the second time in three weeks, a new Game of Thrones has leaked online before its premiere. And once again, it was due to an internal error. “We have learned that the upcoming episode of Game of Thrones was accidentally posted for a brief time on the HBO Nordic and HBO Espana platforms,” an HBO spokesperson said. “The error appears to have originated with a third-party vendor and the episode was removed as soon as it was recognized. This is not connected to the recent cyber incident at HBO in the U.S.”

The episode, which is titled “Beyond the Wall” (not “Death Is the Enemy,” as it was originally believed), largely takes place, well, North of the Wall, where Jon Snow, Tormund, Jorah, Beric, Thoros of Myr, Gendry, and the Hound, a.k.a. Magnificently Cold Seven, are traveling to capture a wight and bring it back to King’s Landing. It’s a colossally dumb idea, but, based on the photos HBO released, it looks like one heck of an episode. (It’s the first time Thor: The Dark World‘s Alan Taylor has been behind the camera since season two.)

Ignore the leak and stay clear of spoilers. Wait until Sunday to watch. Tormund’s more-fiery-than-Lightbringer beard looks better on your TV, anyway. 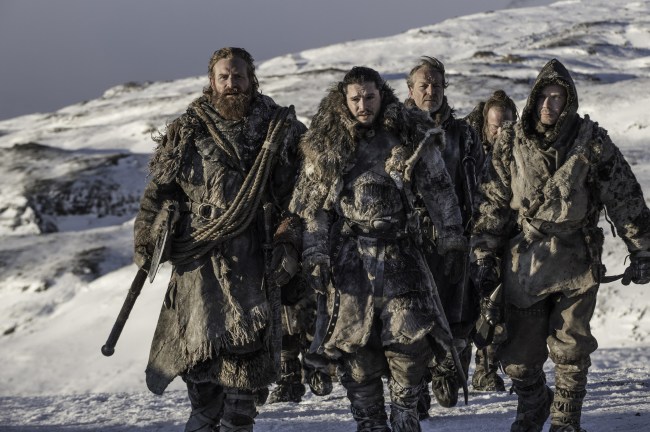 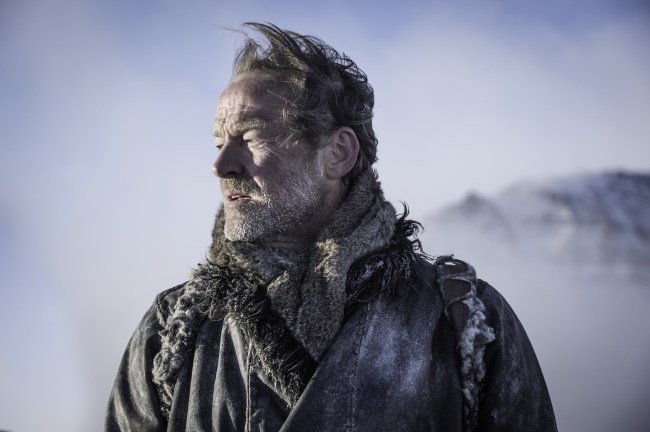 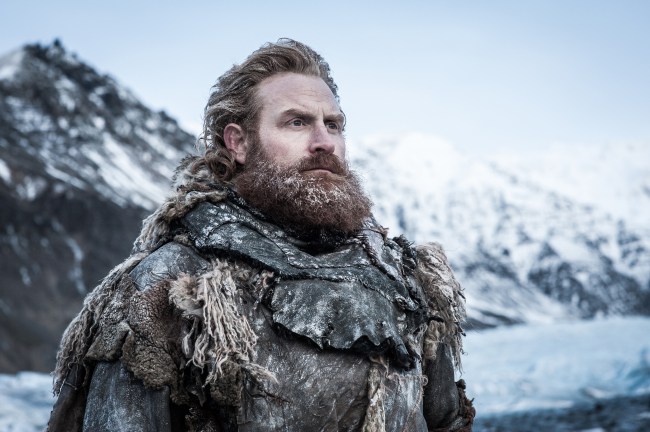 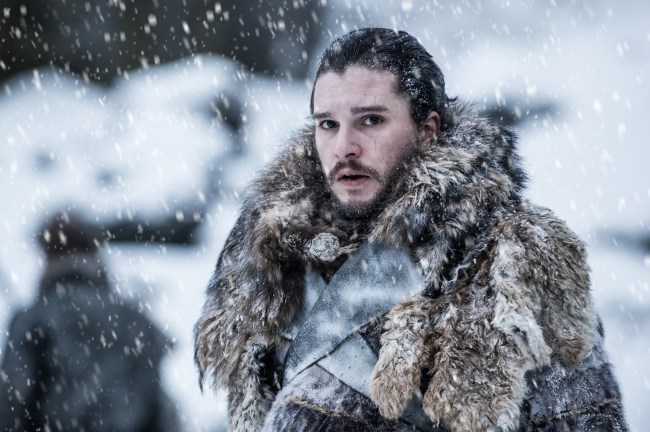 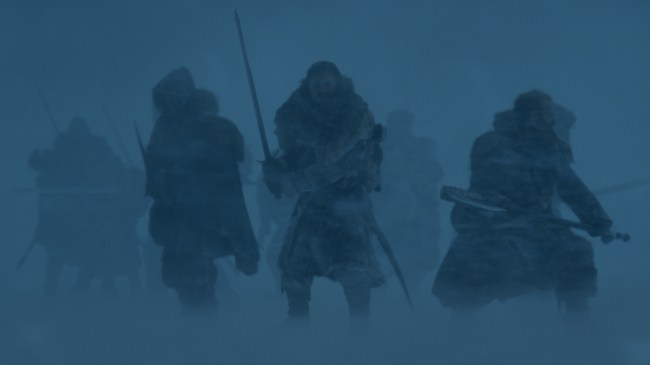 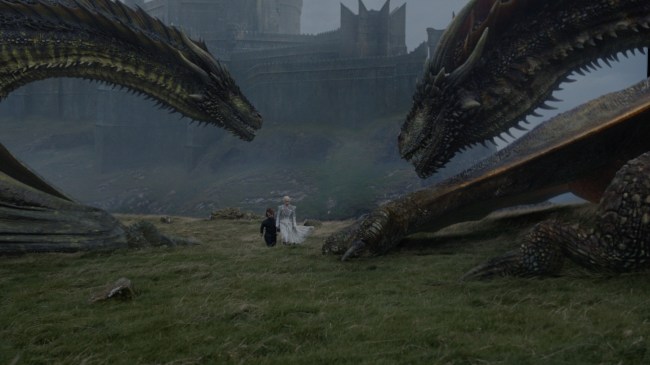 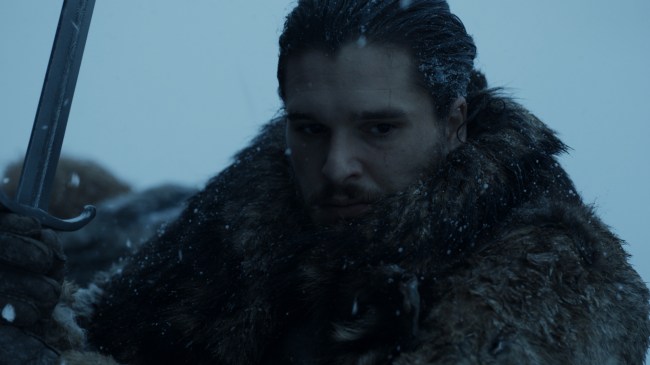 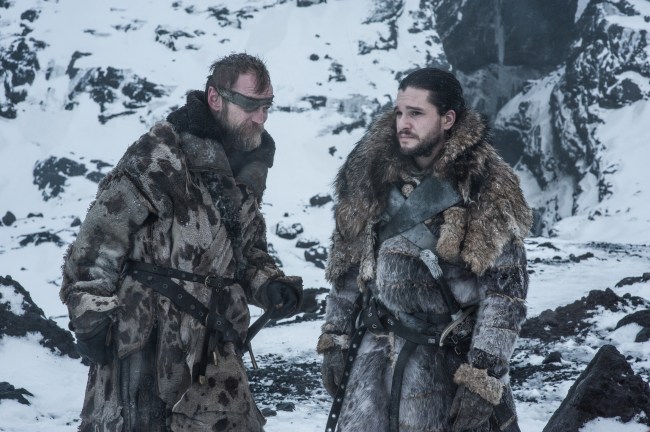 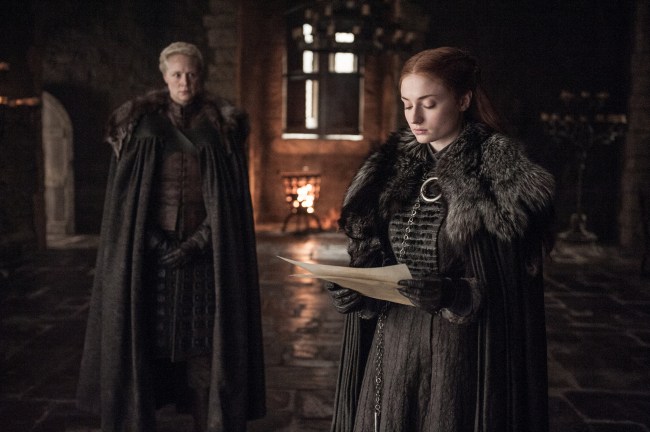 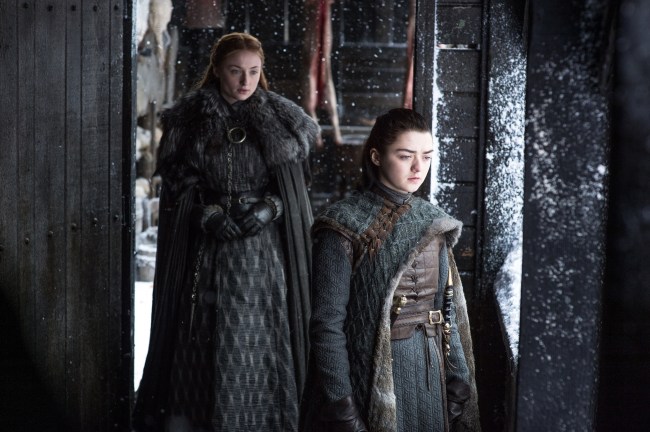 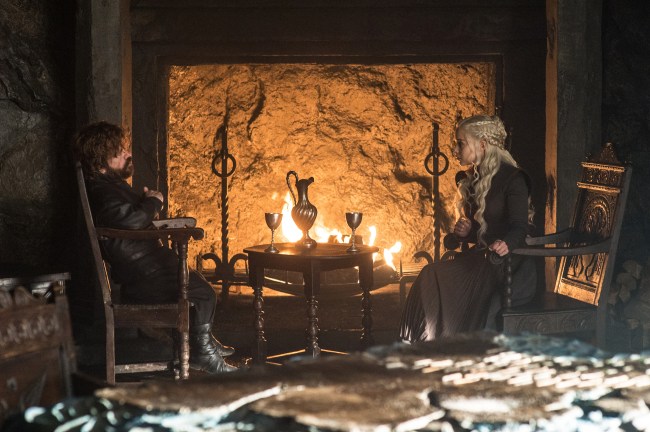